After the news late last month that 160-year-old Bayview restaurant the Old Clam House was on the market, owners Jerry Dal Bozzo and Dante Serafini have announced that they are retiring, as first reported by the San Francisco Chronicle (SFGATE and the San Francisco Chronicle are both owned by Hearst but operate independently of one another). The pair also own North Beach’s the Stinking Rose, which they are selling as well.

Both restaurants have remained shuttered since the beginning of the pandemic, so it will be up to a new buyer to revive them. Dal Bozzo told the Chronicle that their first choice of buyers are those who want to preserve the iconic establishments as is, and rehire some longtime staffers.

The Old Clam House, which was built in 1861 to serve waterfront workers, is San Francisco’s oldest continuously operating restaurant. It used to be a hangout for Herb Caen and his friends, and everybody who eats there is served a shot of clam juice. Dal Bozzo and his wife Jennifer, who both are from San Francisco, purchased the restaurant in 2011.

“I thought it would be fun,” Jerry told the Chronicle at the time. “I liked the history,” Jennifer said.

Dal Bozzo and Serafini opened the Stinking Rose, known for its garlic-focused menu, in 1991. The two are now looking to eventually transition out of all of their restaurants.

“I’m going to be 81 in a couple of months,” Dal Bozzo told the Chronicle. “We’ve been in the business for 30 years and hopefully a fresh face will now come on.”

Thu Jun 17 , 2021
Clarkson came to the aid of the World Famous Yum Yum Food Truck — a Filipino food truck based in Utah — which had an anti-Asian slur and an image of a face with slanted eyes spray-painted on the side. The 29-year-old Clarkson took to Twitter after seeing images of […] 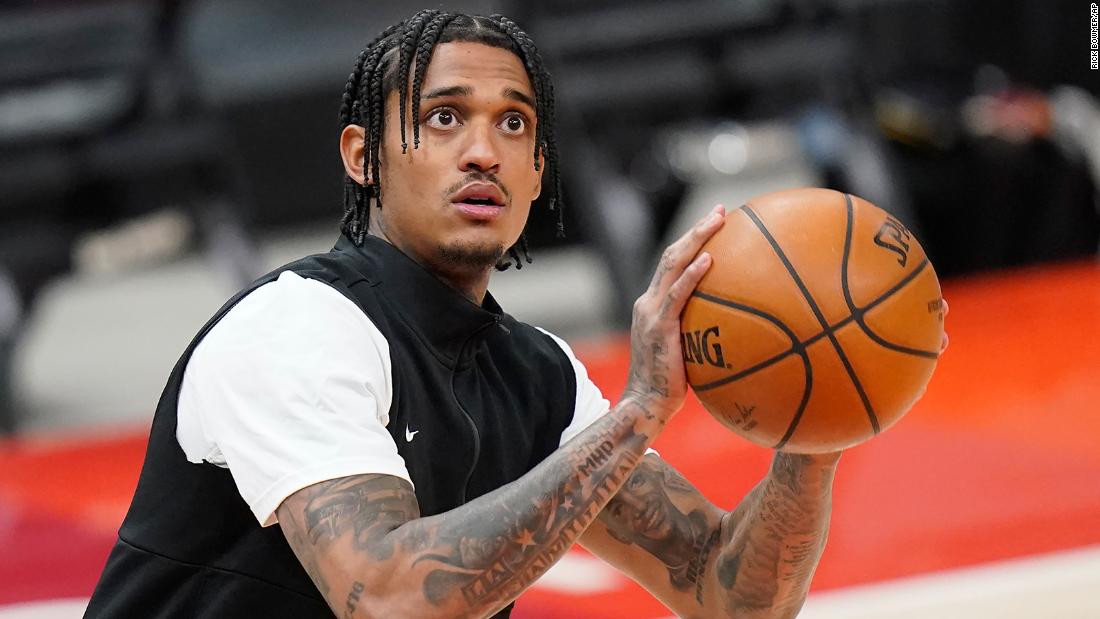