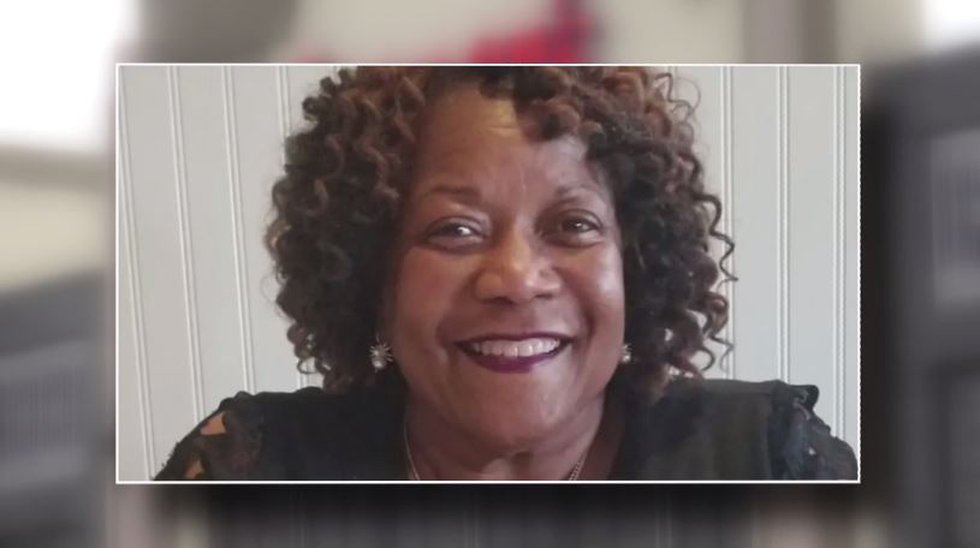 LARGO, Md. (WUSA) – A Maryland restaurant owner is apologizing after staff kept the business open and serving customers for hours after a woman died in the restroom.

Fredric Rosenthal, the owner of Jasper’s Restaurant in Largo, Maryland, is pleading for forgiveness from the community after the Oct. 12 incident.

“We were devastated by the events that took place at the restaurant,” he said. “One of the members of our staff performed CPR waiting for the emergency squad to arrive.” 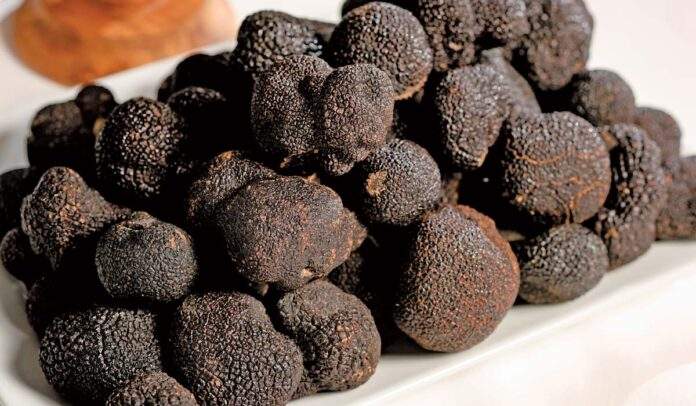 Through the advancement of science, the European black truffle, sometimes also known as the Périgord black truffle, is now cultivated and produced in North America. This makes ultra-fresh black truffles available to food service professionals and chefs.

There are thousands of different species of truffles worldwide. Like mushrooms, truffles are part of the fungus family. Unlike mushrooms, all truffles form underground because they live in a symbiotic relationship on the roots of host trees. Almost every locale has its own various

Asia-Pacific could face higher prices of grains and meat after Russia suspended a U.N.-brokered deal that had allowed safe grain shipments out of the Black Sea.

Over the weekend, the Russian foreign ministry said it “can no longer guarantee the safety of civilian dry cargo ships participating in the Black Sea Grain Initiative and will suspend its implementation from today for an indefinite period.” This followed an Ukrainian attack on its fleet in Sevastopol.

Meat production and consumption are key in Asia and for many Asian countries, grains such as wheat, corn, and soybeans are needed for animal feed to