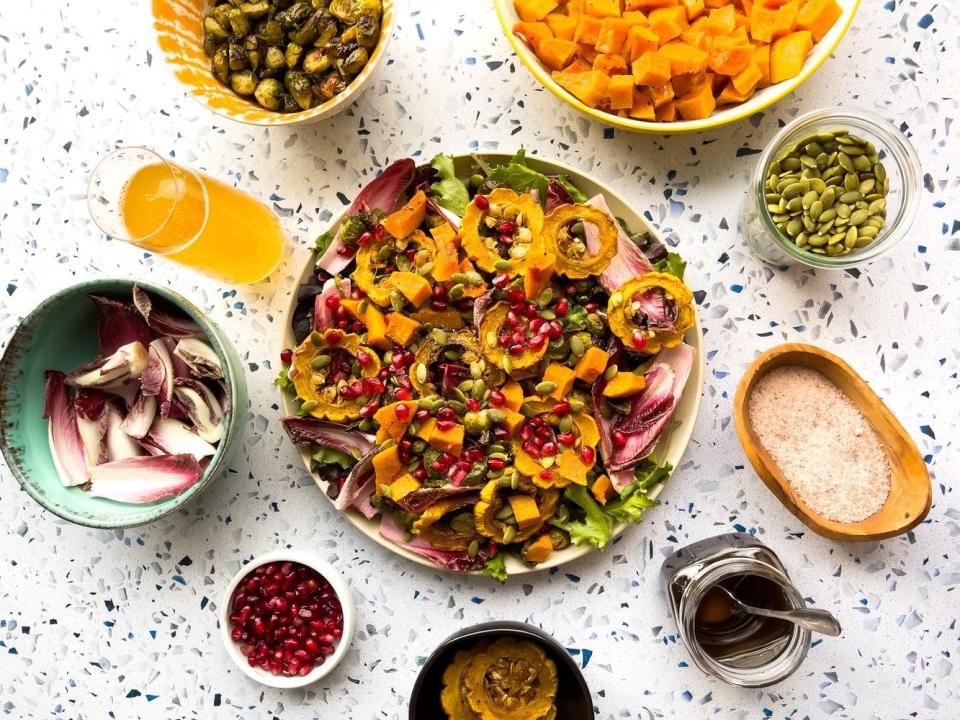 Since the introduction of the app, TikTok has given way to a diverse bunch of food trends. From the decadent-but-simple whipped feta dip to the over-the-top inside out grilled cheese, there’s truly a bit of everything. This winter season? Make way for baked salads.

While the thought of a warmed-through salad dish may not seem appetizing at first, baked salads are a flavorful way to bring an array of veggies to your dinner plate. “It’s a salad where 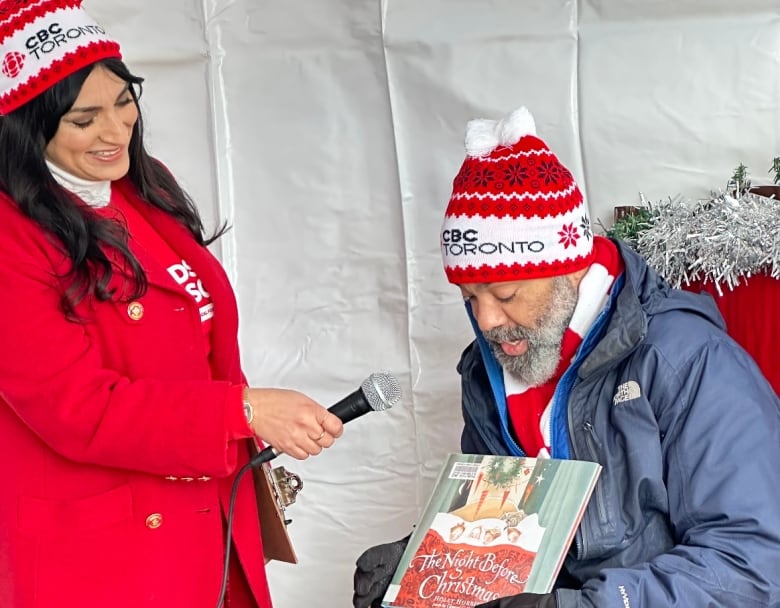 CBC’s annual Sounds of the Season fundraiser for Ontario food banks raised more than a million dollars in 2022.

Of that total, $836,913 was donated in the Greater Toronto Area while another $188,890 was raised in Windsor, Kitchener-Waterloo, London, Hamilton, Kingston, Sudbury and Thunder Bay.

This year, on the 20th anniversary of the fundraiser, Sounds of the Season also expanded its community activities with donation events in Toronto and Pickering and food drives in communities across the GTA. 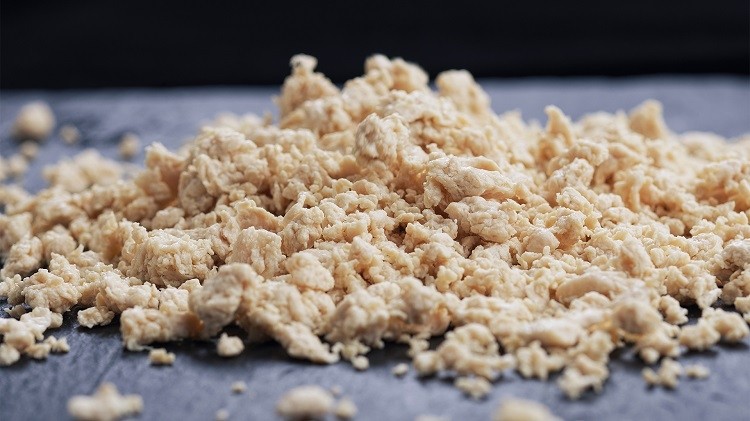 Meat continues to dominate the protein market, with demand expected to further increase in the coming years. By 2050, global meat consumption is projected to reach between 460m tonnes and 570m tonnes – the latter which would equate to twice as much as 2008 levels.

At the same time, pressure to reduce meat intake is also on the rise. Meat production is estimated to be responsible for around 15% of all greenhouse gas emissions, and governments, manufacturers, and consumers are taking notice. In response, the plant-based food market has exploded.

However, new plant-based meat and seafood alternatives have failed to

Hudson Valley, NY–  Hudson Valley resident Amy Bandolik is thrilled to announce the launch of Hudson Valley Food & Farm Tour’s NEWEST FOOD TOUR: Gourmet Beacon. Amy put her 14+ years of experience in curating culinary tours, via her position as Creative Director for Foods of NY Tours, to good use in creating a Food Tour that would share the bounty of the Hudson Valley with the world and increase the bottom line for a

Interested in trying food items from a secret menu? Asian Cuisine Week, back for its fourth year, will allow Cincinnatians to do just that before Lunar New Year on Sunday, Jan. 22.

The week-long event organized by Asianati, a local group that celebrates Asian food and culture, runs from Jan. 9-15. It gives customers a chance to choose from a list of $10 secret menu items from over 40 participating restaurants in Greater Cincinnati. The items are exclusive to Asian Cuisine Week. 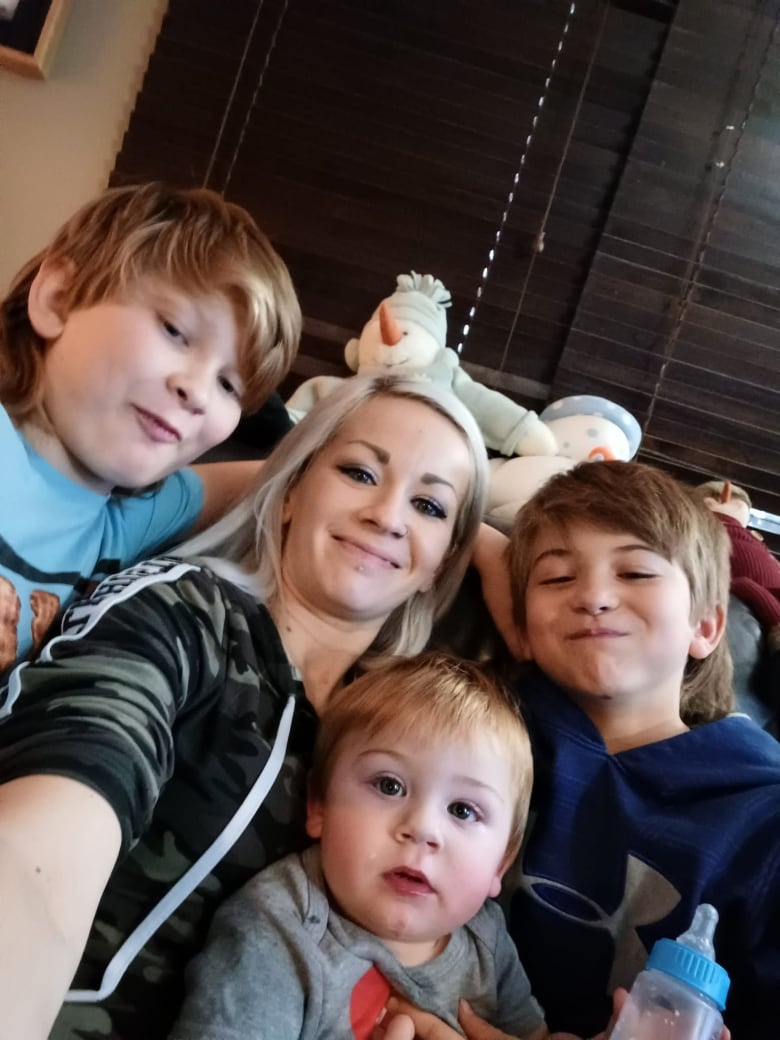 Thanks to a snowstorm in northeastern Ontario, a two-year-old boy is alive.

On Wednesday, Talon McGregor and his brother Mskwoka were headed to Sudbury from Whitefish River First Nation to see Avatar: The Way of Water.

But due to the snowstorm and poor driving conditions, they stopped along their route to have dinner at the Cortina Restaurant in Espanola.

They never made it to the movie.

While they were eating, Talon said, he heard a commotion at a nearby table.

“We thought, you know, it was maybe just a little ordeal with some staff and someone eating, so we