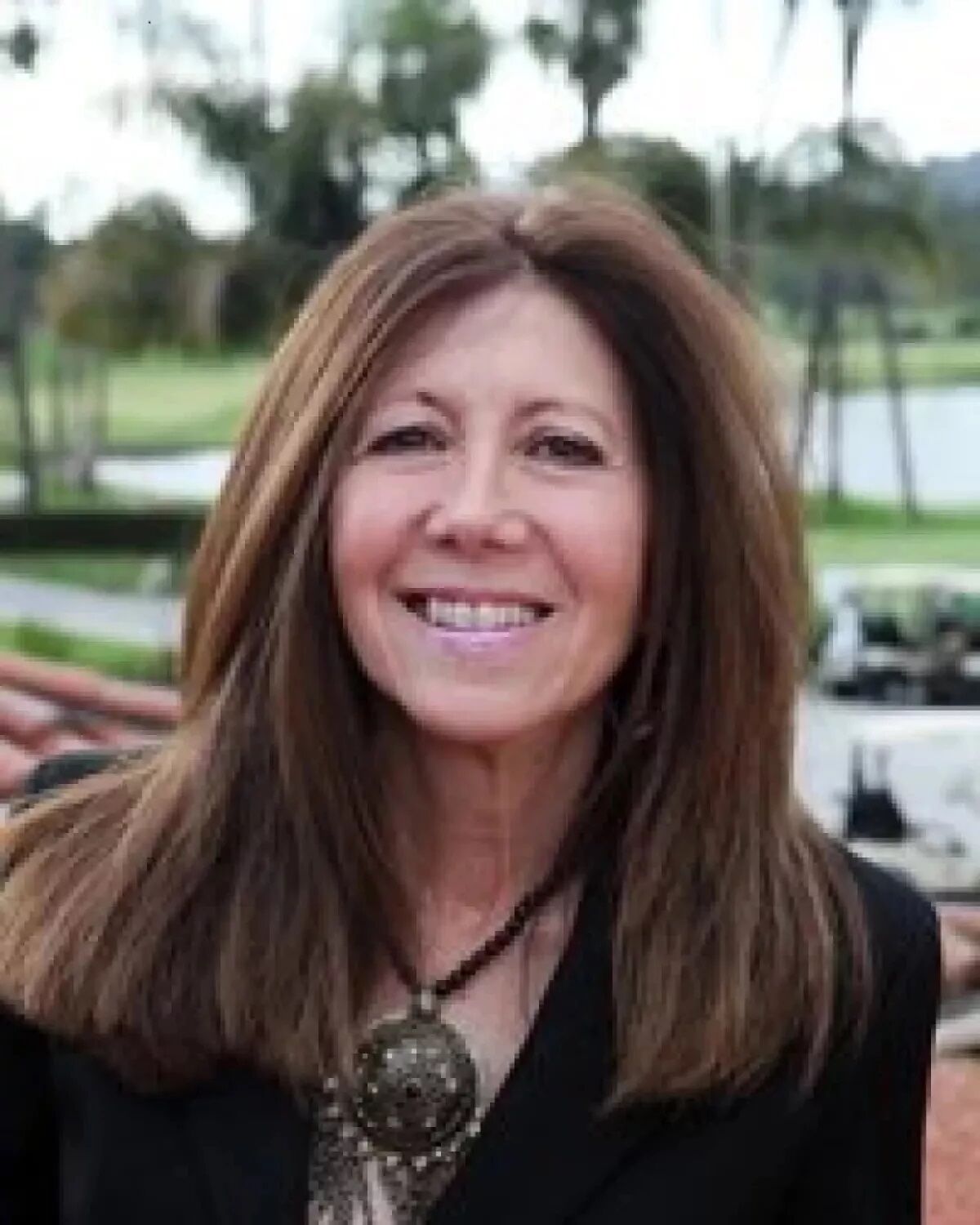 It’s a new year, and while a lot of us are recovering from too much holiday cheer, I’m peering into my culinary crystal ball for some educated predictions, trends, and smart food options. Here’s to a healthy, happy, yummy, and prosperous one!

Maine lobster lovers are going to have to hunt down this seafood treasure as many fishmongers have put it on ice (figuratively speaking) due to a declaration of unsustainability by a pair of high-profile environmental watchdogs. Whole Foods (among others) are no longer offering this delicacy as it has been 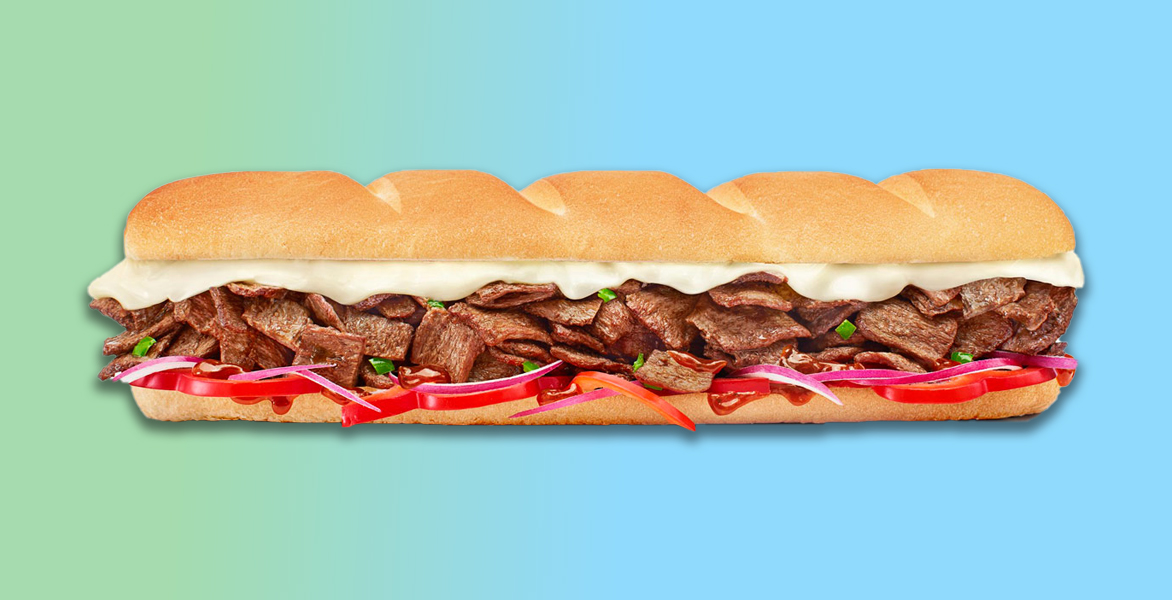 It seems that every week in the world of vegan food news is more exciting than the last and this week is no exception. Veganuary is off to a great start at Subway UK, where plant-based steak sandwiches are on the menu thanks to a new partnership with The Vegetarian Butcher. Stateside, vegan fast-food chain Veggie Grill is giving Veganuary participants something exciting as well with its mouth watering collaboration with cult-favorite Bitchin’ Sauce. Want a side of (dairy-free) cheesy Doritos with your vegan food news? HIPPEAS has just the thing. Read on for more.

1Subway gets into vegan 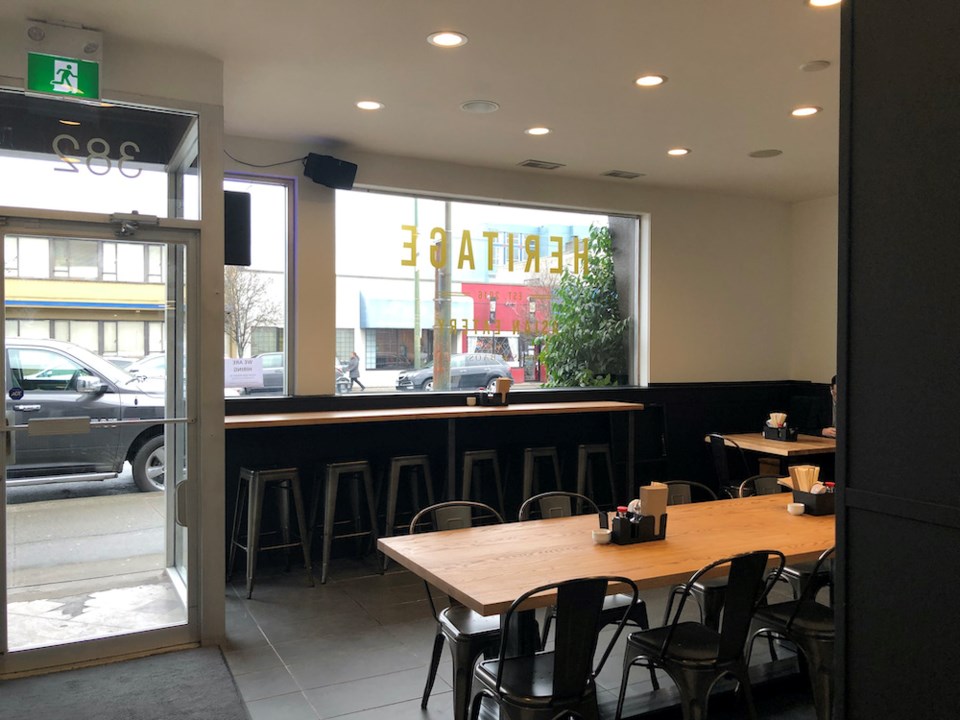 A much-loved restaurant in the shadow of City Hall in the bustling Broadway-Cambie corridor has just closed its doors for good, and the owner says the ongoing construction for the Broadway Subway is to blame.

Heritage Asian Eatery began on Pender Street in Vancouver’s financial district back in 2016 before expanding with its second outpost four years ago at 382 W Broadway. Heritage is known for its approachable menu of Chinese comfort classics, like dim sum dishes, loaded bao, and BBQ meats served to share or as plates with rice or noodles.

Shutting down was “unavoidable,” according to a media 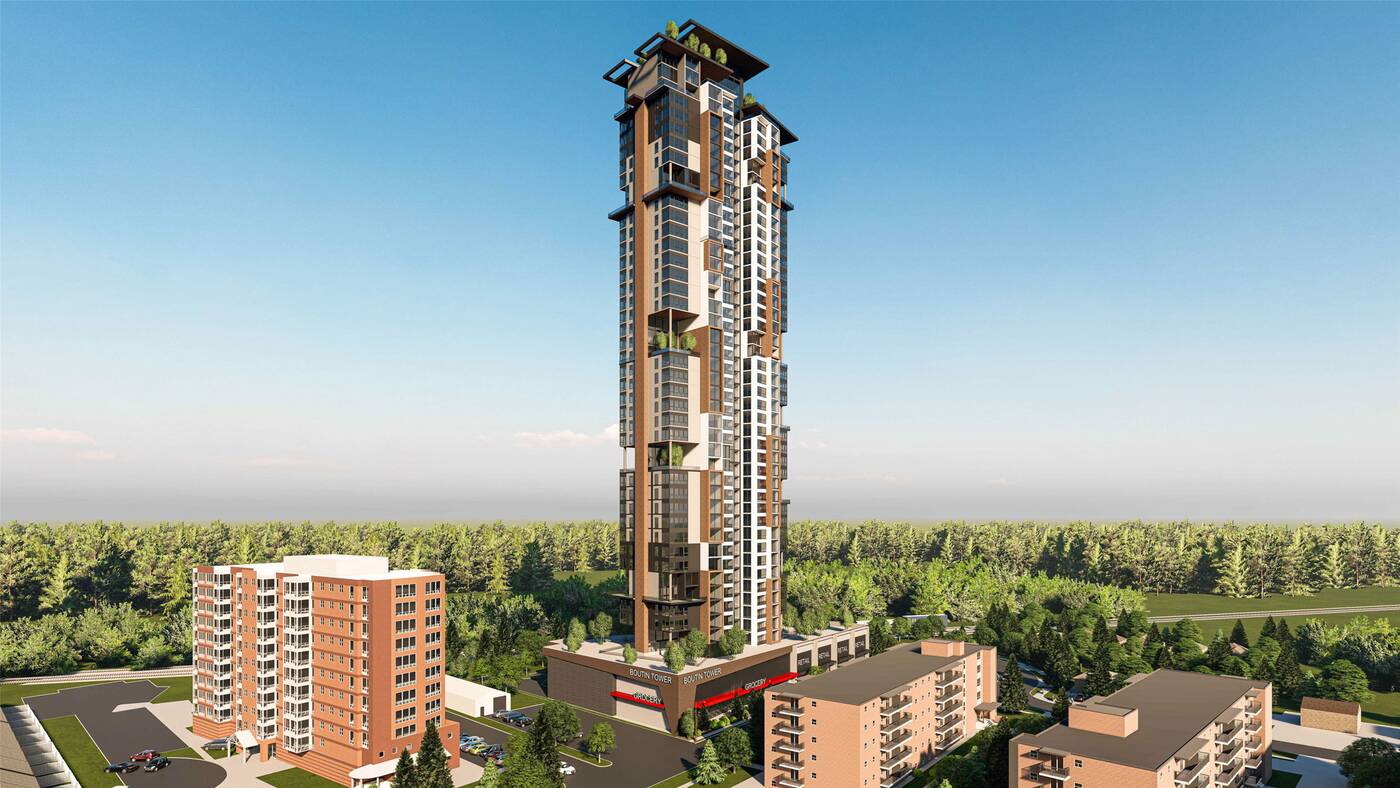 When residents of Toronto’s sprawling suburbs want to live large dining high above a cityscape, they usually have to take a trip out of the 905 and into the city centre for one of the many restaurants perched dozens of floors over the downtown core.

That could all change courtesy of a bold new proposal for a residential tower in Brampton’s downtown that would feature a restaurant perched over three-dozen storeys above the suburb’s emerging city centre.

The new development proposal from Everlast Group calls for a 42-storey mixed-use tower at 100 Railroad Street, far taller than anything else on