A petition demanding “The Late Late Show with James Corden” alter a popular, repeat segment has amassed thousands of signatures after critics accused the bit of being anti-Asian.

Saira, who is Filipina and Chinese American, wrote in the petition that Corden has called some of the foods “really disgusting” and “horrific” during the segment. According to Saira, foods including balut, century old eggs, and chicken feet have appeared on “Spill Your Guts or Fill Your Guts” and “are often regularly eaten by Asian people.”

“In the wake of the constant Asian hate crimes that have continuously been occurring, not only is this segment incredibly culturally offensive and insensitive, but it also encourages anti-Asian racism,” the petition reads. “So many Asian Americans are consistently bullied and mocked for their native foods, and this segment amplifies and encourages it.”

Saira is asking that Corden publicly apologize to the Asian community and to either take the segment off the air or “completely change the food presented on his show.”

Celebrities including Harry Styles, Will Ferrell, Justin Bieber, Gordon Ramsay, and Kim Kardashian West have all participated in the popular show bit. Clips from “Spill Your Guts or Fill Your Guts” have also gained millions of views on the show’s YouTube channel.

Saira is planning to hold a #CancelSpillYourGuts event on Thursday outside of the studio where “The Late Late Show” films in Los Angeles, where participants can “stand against anti-Asian hate” and eat free food provided by Korean Fusion food truck.

On TikTok, the platform Saira used to promote the petition and where she’s known to post regularly, she clarified that she does not want to “cancel” James Corden, because he has, in the past, advocated for important topics including body positivity. In her TikTok caption, Saira wrote: “theres a [difference] between cancel & accountability culture. lets hold him accountable.”

In another video from last week, Saira said “The Late Late Show” had not yet responded to the petition, despite at the time having nearly 32,000 signatures. Corden has not yet publicly commented on the petition as of Wednesday. 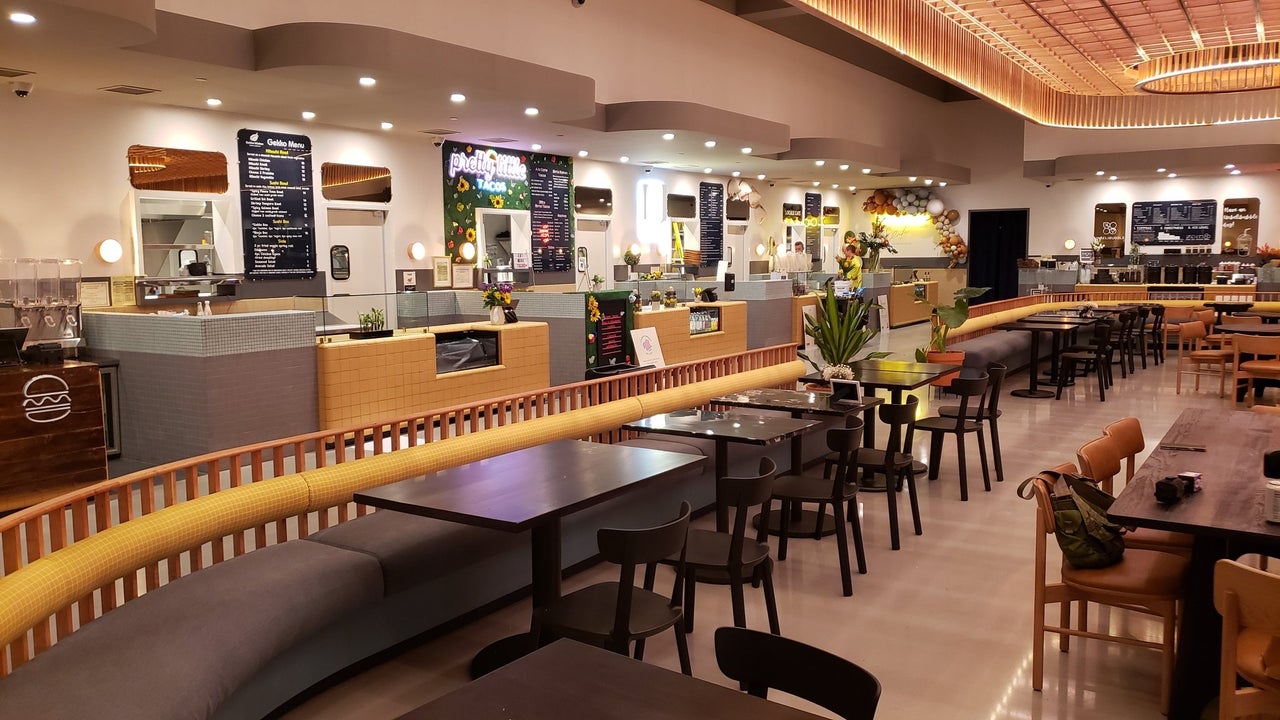