For Julie Roddier-Fortney and John-Paul Fortney, bringing natural, organic French wines to St. Louis is as much a calling as it is a career path. The couple behind F & R Wine Imports has une passion for wines made with minimal chemical and technological intervention—essentially, wines made with grapes grown, harvested, and vinified without modern manipulation.

“Natural wine is going back to the definition of what wine is: just fermented grape juice,” says Fortney. It’s a reflection of the climate and soil, adds Roddier-Fortney.

Long before founding F & R, the couple spent years immersed in the French wine industry and culture. “Everything started in Paris,” Roddier-Fortney recalls. Fortney had been in town for two weeks when he was introduced to his future wife. “We fell in love, and the rest is history,” she says.

Thirteen years later, that history includes a decade together in France, a transatlantic move to Fortney’s childhood home of Webster Groves, and the founding of F & R, its name taken from the couple’s surnames. The company is the culmination of their journey so far, including their former business, Culinary Tours of Paris, which introduced tourists to French wine and cuisine.

Through that business, the two often met winemakers, and whenever possible they traveled, tasting wines across France and establishing relationships with vintners. Fortney remembers their introduction to natural wine well.

“We had been serving them at a restaurant on our own Latin Quarter [culinary] tour without even realizing it!” he exclaims.

By 2015, she and her husband had built Culinary Tours of Paris into a thriving business. But a series of horrific terrorist attacks in Paris on November 13 would change everything. As the couple grieved for the city they loved, they watched the tourism industry evaporate overnight.

As fate would have it, the couple was hosting winemaker Sylvère Trichard, of Séléné in Beaujolais. Earlier that year, Trichard had invited them to a wine fair called Bien Boire en Beaujolais, where, Fortney recalls, he and his wife “learned more about winemaking in three days than we had in five years.” While Trichard was staying with them in Paris, Fortney says, the three “started throwing around ideas.”

Fortney recalls: “I said, somewhat jokingly, ‘Maybe we should start importing your wine, and he said, ‘You should—I don’t have an importer in the U.S.’ The next morning, I started Googling how to import wine.”

That Google search paid off: In 2017, the two launched F & R and began dividing their time between France and St. Louis. They developed relationships with The Wine & Cheese Place, Parker’s Table, and Local Harvest, and restaurants such as Vicia, Brasserie, and Farmhaus.

Today, F & R sources bottles from Beaujolais, Bordeaux, the Loire Valley, and works with 18 French winemakers to supply some 80 natural wines to more than 40 St. Louis–area restaurants and shops. As natural wines began growing in popularity, F & R started hosting tasting events around town, expanding into the Kansas City and Columbia markets. They’re partnering with chef Rob Connoley of Bulrush to learn about how Missouri rootstock was grafted with French grapevines to help save the French wine industry in the 19th century.

“One day, we’d love to organize something with wine producers,” says Fortney. “We hope that can come to fruition once international travel is a little easier.”

The EU's food imports are at risk from climate change

Mon Jul 12 , 2021
When we talk about food and climate, we hear a lot about the personal choices we can make to help the planet: minimizing red meat consumption, only buying your favorite fruits and veggies in season, and looking out for shady greenwashing. But the reality of food in an ever-changing climate […] 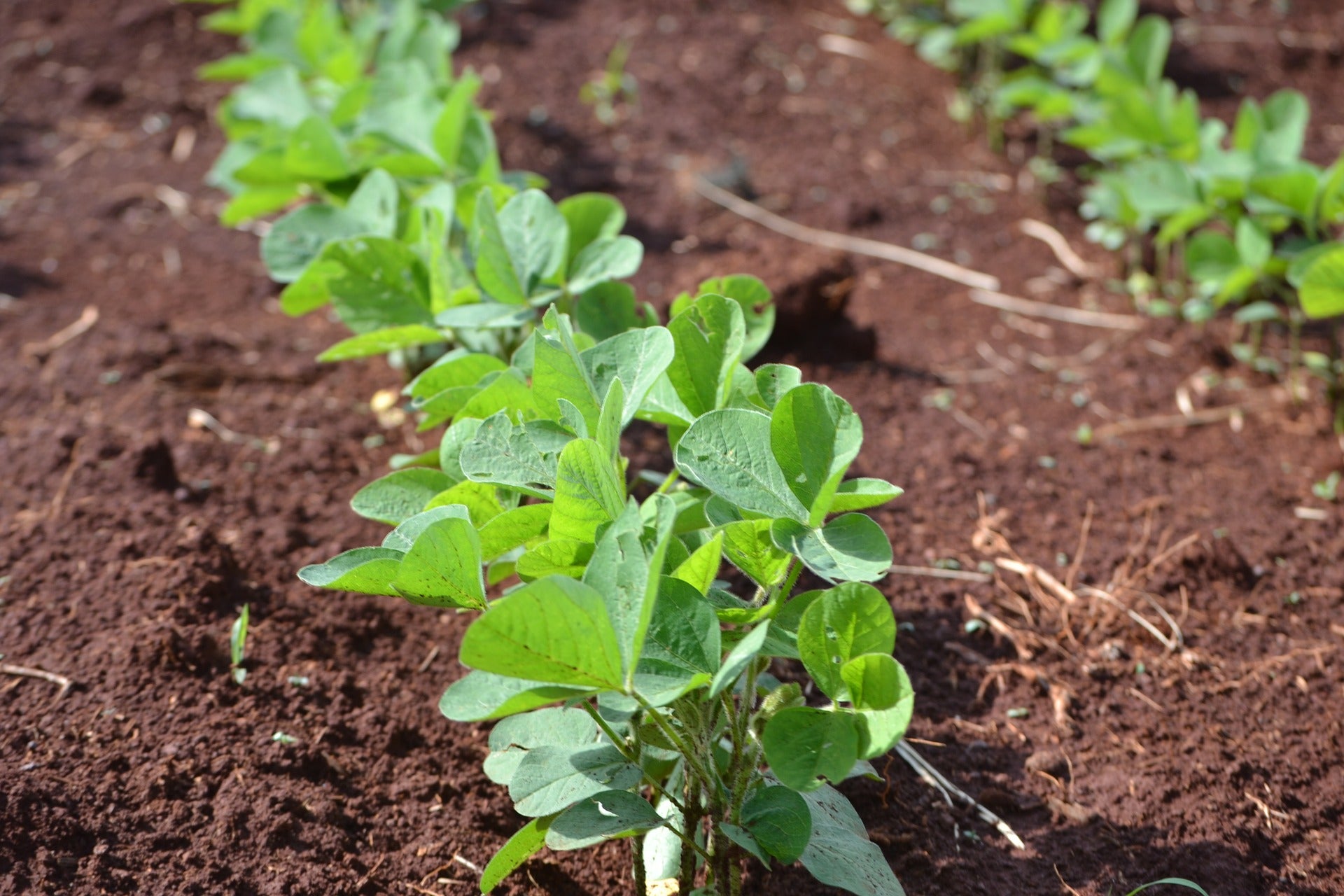