The only thing more ubiquitous than photographable monuments, colourful spices, and busy roads in India is the platter of street food on offer at every bylane of most major cities. From the uber-modern Mumbai to old-school Lucknow, here’s what’s on the menu if you’re keen on a quick bite. By Eshita Srinivas

Call it a product of cultural diversity or a collective passion for all things gastronomical – India’s street food scene is innovative, eclectic, and downright delicious. Better yet, there’s a culinary iteration for every season and occasion. For instance, monsoons call for piping-hot pakodas, Irani chai, and momos. Summers, meanwhile, are all about the kulfi and lassi.

Add to this, quirky creations like Mumbai’s cheese chakli pav and classics like pani puri (or puchka) and you’re bound to be spoilt for choice. Not to mention, tucking into a plate of local fare continues to be one of the best ways to truly get a taste (pun intended) of a city’s social and historical fabric. Here’s a quick look at a few must-visit cities for a bite. The capital is near synonymous with its street food culture. In fact, walk down the streets of old Delhi and you’re bound to see plates full of indulgent jalebis with rabri, flavourful samosas, velvety kulfis, and the most lip-smacking kebabs and parathas. Besides, there’s also classics like gol gappas, dahi bhalle, and kachori chaat. Best part? This barely scratches the surface of what the city has to offer. Pop by Chandni Chowk, Delhi Haat, and Connaught Place to find vendors. Some popular spots include Giani’s, Lotan Ke Chole Kulche, and Kake Di Hatti. Perhaps one of the most popular street food destinations in India – Kolkata’s menu offers affordable and lip-smacking kathi rolls, steamed momos, jumbo rolls, fish fry, puchkas, cutlets, and more. The city’s also a paradise for people with a sweet tooth such as, rasgullas, mishti doi, and sandesh on offer – amongst others. Head to Terreti Bazar for Chinese fare like lap cheong, noodle soup, baozi buns, deep fried dumplings, fish balls, congee, and more. Princep Ghat has plenty to offer as well. Other popular spots include Kusum Roll’s, Bawarchi, and Anandi Cabin. Known for its old-world Awadhi cuisine, Lucknow’s street food is as indulgent as they come. We’re talking tundey kebabs, galouti kebabs, kormas, kulcha-nihari, katori chaat, parathas, chole bhature, shawarma, aloo tikki with chole, poori kachori, and more. The bucket chaat, with mashed potatoes, pomegranate, yoghurt, and a range of chutneys is a must-try. As is the malai makhan – the perfect creamy sweet treat to round out a meal. Head to the Hazratganj region or Chowk for the best vendors. Besides historically and culturally significant spots like the Golden Temple, Jallianwala Bagh, and Wagah Border as well as its abundance of green spaces – Amritsar is known for its street fare. The most popular of this is chole kulche – particularly stuffed kulchas and lassi. That aside, the chicken tikkas, sarson ka saag, and chaaps are popular as well. Sweet tooths, don’t miss out on the city’s jalebis, pinni, besan ladoos, and gajar ka halwa. Kanha Sweets, Brothers’ Dhaba, and Kulcha Land are popular spots for a bite. Putting Central India on the street food map – any Indore itinerary is incomplete without a bite of the city’s most popular local fare. Front and centre is the beloved breakfast combination – poha and jalebi. The latter is often dunked in full-fat milk like a cookie, while the former features crunchy snacks. Besides this, must-try delicacies include khopra patties, bhutte ki khees, shikanji, lal balti ki kachori, dahi bade, garadu, sabudana khichadi, samosa, paratha, and bhajiya. Head to Sarafa Bazaar and Chappan Dukan for the best spots. Which of these spots are you adding to your winter culinary itinerary?

Related: 15 Iconic Travel Cafes Across India You Must Visit At Least Once 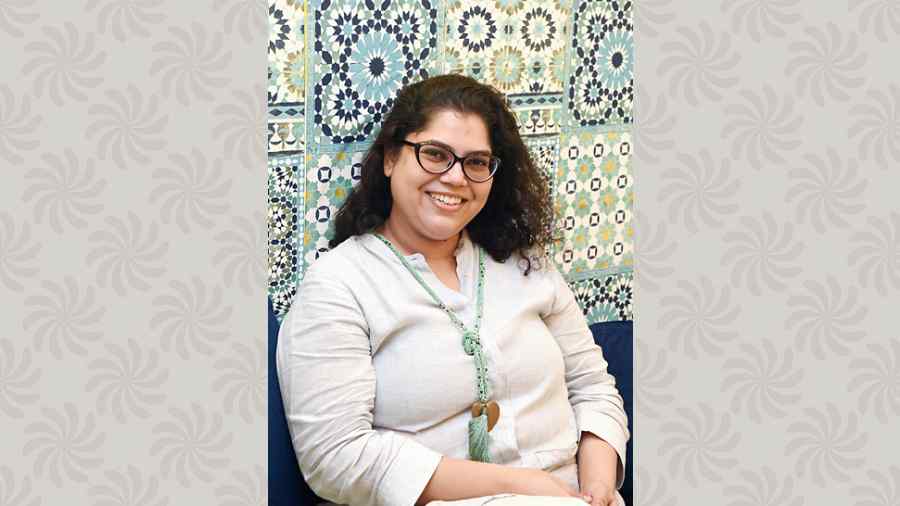