Doughbar
Ever wanted a place where you can get both pizza and rotisserie chicken? Well you’re in luck because Doughbar, a new spot opening this month in South Side, will feature pizza, rotisserie chicken, wings, hoagies, and more. The restaurant is founded by two former chefs of Sienna Mercato and Emporio: A Meatball Joint, and will be located at the former Steel Cactus location. 1831 E. Carson St., South Side. doughbarpgh.com

Mindy’s Take and Bake
Delivery and catering shop Mindy’s Take and Bake will be opening up a storefront in Sharpsburg. Their changing menu consists of comfort foods like buttermilk biscuits, roasted chicken, cheesecake bars, and more. To catch their weekly updated menu, you can sign up for a newsletter with the link in their instagram bio. instagram.com/mindystakebake

Con Alma
Shadyside restaurant and jazz bar Con Alma announced it will be expanding in the spring to open a second location in Downtown’s Cultural District. Con Alma will be taking over the spot of the former Peter Allen’s Italian restaurant. “Here’s to a bright and safe future filled with live jazz and cocktails!” the team wrote on Facebook. 613 Penn Ave., Downtown. conalmapgh.com


Kingfly Spirits
Good news for fans of local distillery Kingfly Spirits: you can now grab bottles of your favorite Kingfly libations at local Fine Wine and Good Spirits stores. The distillery announced on social media that bottles of their limoncello, grappa, white rum, and spiced rum will now be available at select liquor stores around the city. Bottles can also be purchased at Kingfly’s distillery in the Strip District. 2613 Smallman St., Strip District. kingflyspirits.com

Flavortown Kitchen
Metaphorically get out of town with a trip to Guy Fieri’s Flavortown Kitchen, which is not a standalone restaurant but a food delivery service of Guy’s specialty dishes cooked in the kitchen of Buca di Beppo in Station Square. Menu items include classic Flavortown creations like “cheesesteak egg rolls” and “jalapeno pig poppers.” guysflavortownkitchen.com

TikTok Food Trends and Videos Are Taking Over Instagram

Thu Mar 4 , 2021
Welcome to the last instalment of Insta Stories, a column examining the London restaurant scene through the often-problematic medium of Instagram. This week’s filter is a flat circle. News of the week What to make of Islington burger fiends Four Legs’ all-timer of a post, which went so certifiably viral […] 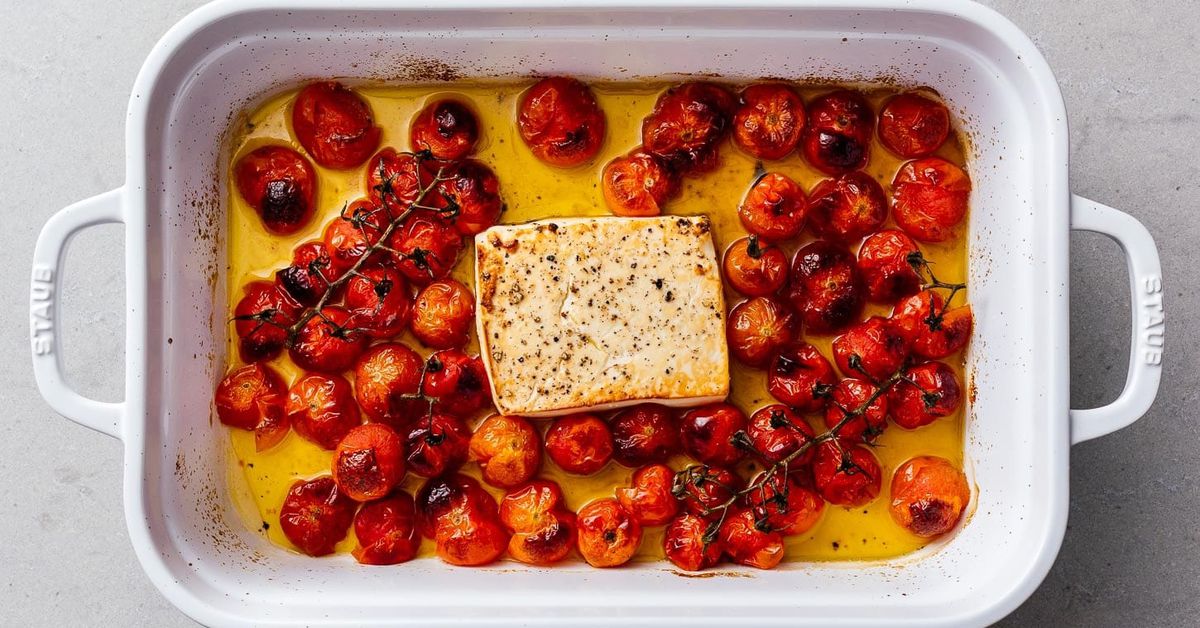