MobCraft Beer‘s third annual Weird Fest Block Party is set for Saturday, July 17, but the Walker’s Point brewery is currently being criticized for what, exactly, it considers “weird.”

In several heated threads, many commenters have questioned the inclusion of common Asian dishes in the “weird” menu. “To refer to Asian cuisine as ‘weird’ feeds directly into the racist stereotype that is ‘as American as apple pie,’” reads one comment. Reads another: “Honestly I’m ok with ignorant people thinking the food I eat is weird. Already got rich, trendy people gentrifying neighborhoods, I don’t need rich, trendy people trying to gentrify the food I eat.”

In another post, MobCraft offers an apology. It reads:

From the start of MobCraft it was common for people to call our beers weird. We have always embraced the positive aspects of that “label” and out of that Weird Fest was born. This celebration is centered around the hope that people would come together to have fun and enjoy experiences that they may not normally have tried. This includes beer, music, entertainment, and food.

No food, by nature, is weird. Our kitchen normally serves pizza so the idea behind the Weird Fest menu was to offer something that a pizza kitchen would not normally offer. Calling any food “weird” was a serious misstep on our part. We are sorry. It was not our intention to hurt or offend any culture by labeling any food strange or bizarre. This food may not be common coming from a pizza kitchen, but is common for many people. We made a mistake. We will be removing the spring rolls from the menu for this upcoming event, but, more importantly, we will continue our work to be better aware of how our actions impact our community.

Comments on the previous post have been turned off due to racially-charged posts and hateful speech. This is not who we are as a company and we do not want to perpetuate negative and unconstructive dialogue in any manner.

We do want to hear your creative and constructive feedback to understand how we can do better and learn from our mistakes. Please email us at [email protected]

We take this very seriously and know we need to do better. We deeply apologize for any harm this has caused, and we will keep doing the work to better educate ourselves. Our goal is always to be better, and we are already working on ways to be a more inclusive member of our community.

The controversy recalls a similar, national incident in which late-night talk show host James Corden was accused of playing into anti-Asian stereotypes by including Asian food in his “gross-food” segments called “Spill Your Guts.” Corden has vowed to change future segments.

This isn’t the first time MobCraft has been criticized. In 2016, the brewery apologized for a beer selection called “Date Grape,” as well as beer labels that contained racial caricatures.

Fri Jul 9 , 2021
CHARLOTTE, N.C. — A couple of months ago, Gov. Roy Cooper lifted many COVID-19 restrictions that had been impacting restaurants for more than a year. They included curfews, social distancing, capacity requirements and mask mandates. As restaurants transition to working without restrictions, a Charlotte food tour business is keeping its […] 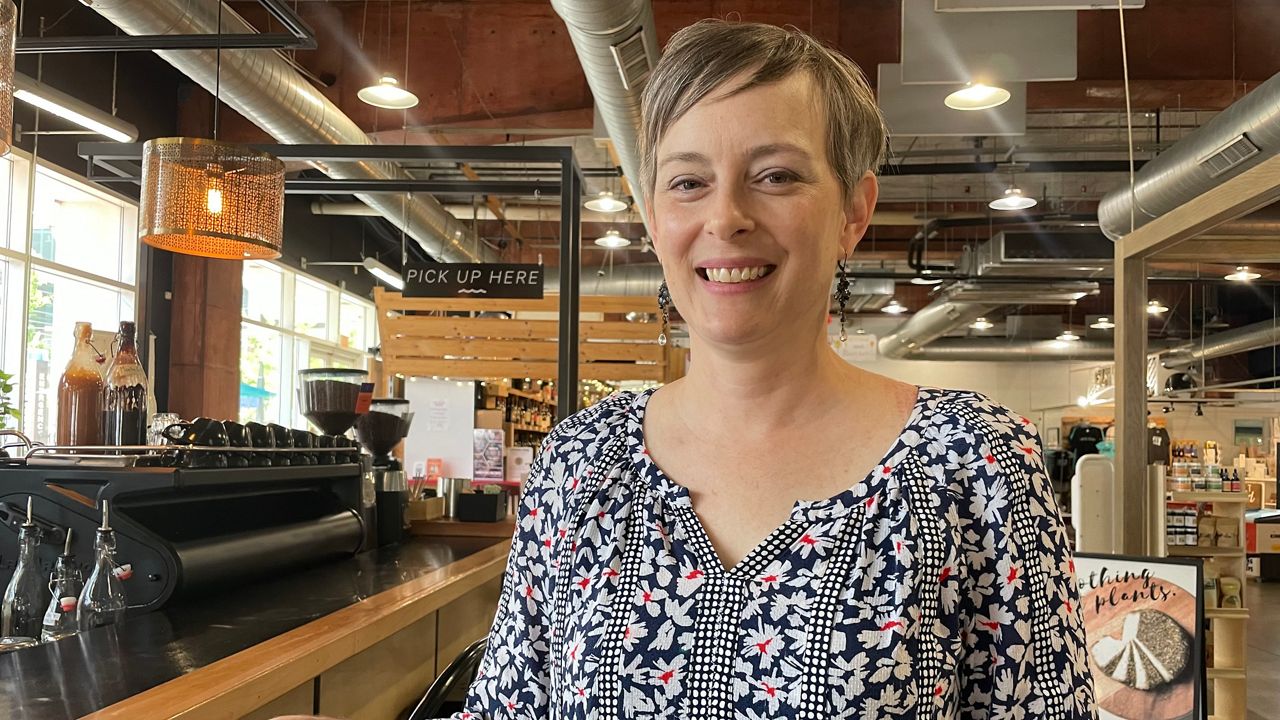