Like so many first-generation immigrant kids, my elementary and middle school years were plagued by an overwhelming desire to abandon my Chinese roots and embody the platonic ideal of an “American” kid. I shunned the clothes my mom brought from China, let my Mandarin fall out of practice, and, most of all, rejected my food. Hiding my dried squid underneath greasy cafeteria tables, I was utterly embarrassed of the pinched noses my “smelly” food attracted.

But now, the “ethnic” snacks and foods I grew up eating—Hapi wasabi peas, dandan noodles, rice crackers—have propagated as far as the shelves of any well-stocked grocery. Snacking on dried seaweed is the norm, and so-called “challenging” foods (i.e. fish sauce, kimchi, and sushi) are now ultra-trendy, garnering curiosity from many chefs and food bloggers alike.

Indeed, Asian food is the fastest growing cuisine in the United States, according to market researching firm Euromonitor. With all this hype, it seems we’ve come a long way since John Bender’s comments about Claire’s sushi in The Breakfast Club (“you won’t accept a guy’s tongue in your mouth, but you’re gonna eat that?”). Yet, as a young Chinese American that is still seeking to understand the complexities of her own racial identity, I have reservations about this newfound embrace.

And while Asian grandmas and grandpas were spit on, kicked, and bloodied until they wailed on the streets of Oakland and New York City, the nation wondered if there would be a boba shortage.

According to Andrew Coe, author of Chop Suey: A Cultural History of Chinese Food in the United States, the cherry-picking of Asian culture begins with the first Chinese immigrants in San Francisco, who established successful restaurants known as “chow chow houses.” The delicious food wasn’t enough to mitigate the tense relationship between Chinese immigrants and white Americans. Soon, accusations that the Chinese were responsible for reduced wages and job opportunities prompted unprecedented anti-Chinese sentiment.

Blood, violence, and hate culminated in the Chinese Exclusion Act of 1882, which banned “Chinese and other Asiatics” from immigration to the United States—the only law in U.S. history to have prevented all members of a specific ethnic or national group from immigrating to the U.S.

Even with the reversal of the ban in 1965 with the Immigration and Nationality Act, it wouldn’t be until president Richard Nixon’s infamous visit to Beijing and the later 2000s wave of foodies that propelled the curiosity of Asian food, especially beyond Chinese cuisine.

The acceptance of Asian food in America is a story of assimilation, racism, cultural resilience, and hundreds of years of history in a country that refuses to recognize Asians as American. For my food to be a trend implies that one day it will be passé, left behind in a graveyard of baked Alaskas and bananas Foster. And because slurping dumplings is a whole lot easier than addressing one’s prejudices and judgements, I fear that patrons leave dim sum restaurants patting themselves on the back for their half-attempts at pronouncing “xiao long bao” and nibbling at chicken feet while ostensibly filling a void for their racial guilt.

Simply eating another culture’s food doesn’t mean one has become a culturally-adventurous racial pioneer or begun to understand the nuances of what it means to be Asian American. That’s just a band-aid solution for addressing the various ways, consciously or not, one has contributed to the forces of systemic racism that have made so many feel unwelcome. It’s the kind of racial reductionism that’s made the experience of Asians in America so silenced in the first place.

There’s a lot America needs to learn about the Asian American experience, and it certainly doesn’t end with food. But for all the shortcomings of the cuisine’s trendiness, it still makes me smile to see my friend’s younger siblings unafraid to show-and-tell their pho and chicken adobo over Zoom, their excited hands almost spilling food on the keyboard. I hope they grow up fiercely proud of where they came from, defiantly eating their favorite foods in the face of anyone that tells them otherwise.

Juliet can be reached at [email protected] 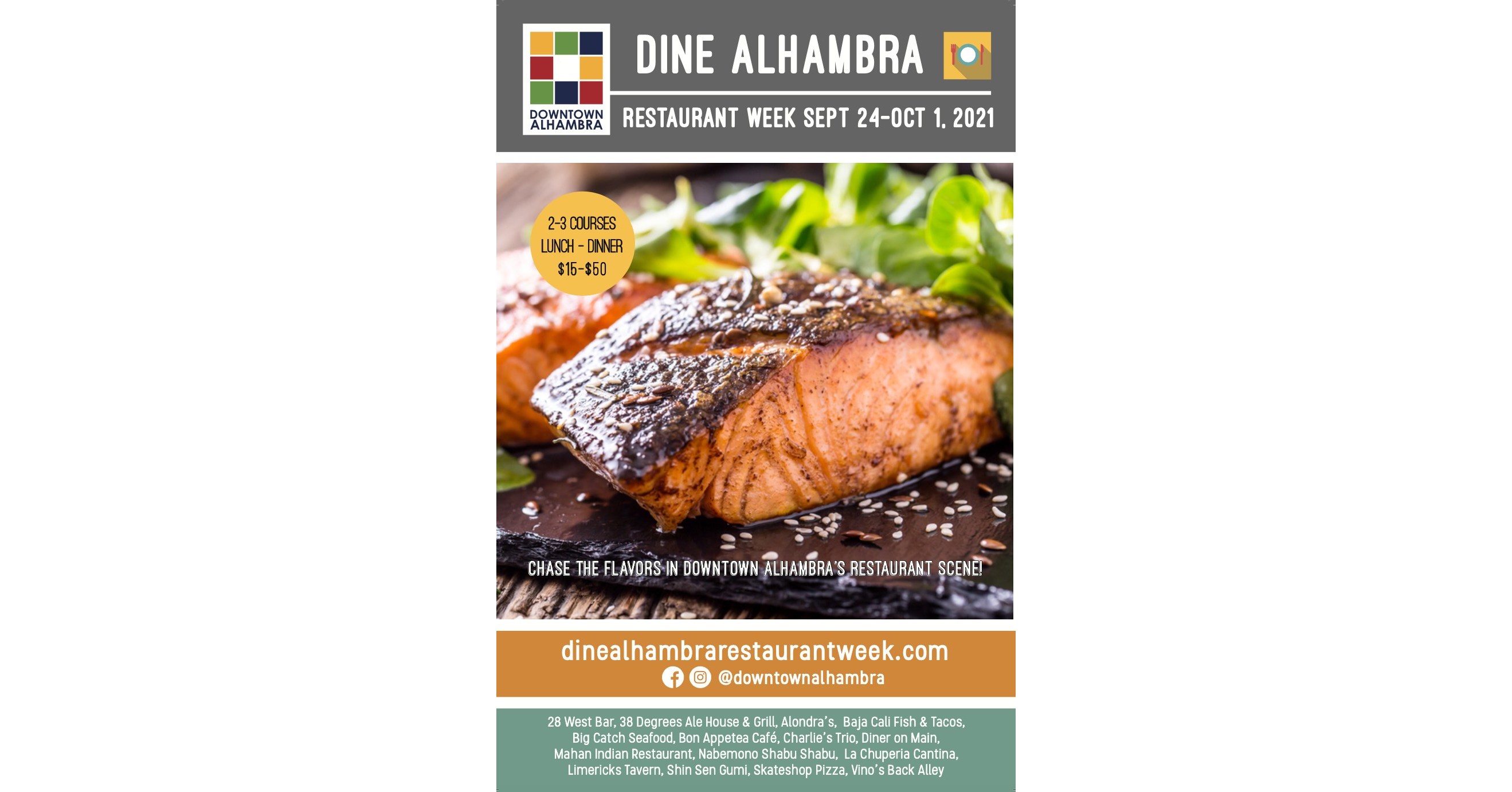