STATEN ISLAND, N.Y. — Looking for nori seaweed wrappers or a specific grade of rice options ideal for making sushi at home? Those ingredients particular to Japanese eats and regional Asian foods can be found at a store dedicated to just that with Asian Foods in Mariners Harbor come spring.

Developer Stuart Waldman of Waldman Partners in West Brighton said the sprawling market should open in May.

The store, relocated from its former home in Travis where it closed in December 2018, is one of the anchors in a soon-coming 86,250-square-foot shopping center with six buildings. The eight-acre stretch of land on which the property sits is corralled by Forest, South and Northfield Avenues. The plot will be further populated by a Burger King, Popeyes and Taco Bell plus retail stores, also opening in spring.

The complex ultimately will be called Roman Blum Plaza, a nod to its former landowner, a Holocaust survivor and real estate developer who lived on Staten Island. Blum left behind an estate valued at $40 million with no will.

Readers continuously email the Advance asking when Asian Foods will open. Right now without crossing a bridge, Staten Islanders can source ingredients for Chinese, Indo-Chinese, Filipino and South East Asian recipes from a variety of smaller markets like Phil-Am Kusina in Rosebank and Maynila in Travis or from the modest offerings in traditional supermarket aisles.

When in its former home at the West Shore Plaza Asian Foods had established a strong fanbase for its fish department, produce plus sprawling freezer section of assorted dumplings and prepared foods. The market also offered a small restaurant for to-go, pickup and a few tables for sit-down service. A bank of steam tables offered hot and cold items like Peking duck and steamed pork buns. These formats are anticipated at the new version of the operation.

Waldman said the snowy weather accounted for a delayed opening.

Pamela Silvestri is Advance Food Editor. She can be reached at [email protected].

Wed Mar 3 , 2021
The Sticky Rice Spot got its start as a roving food vendor in 2018, appearing at events and local markets under a pop-up tent. It was a side project for owner Andrew Singo, who launched the itinerant eatery to bring more awareness to and increase representation of Southeast Asian cuisine […] 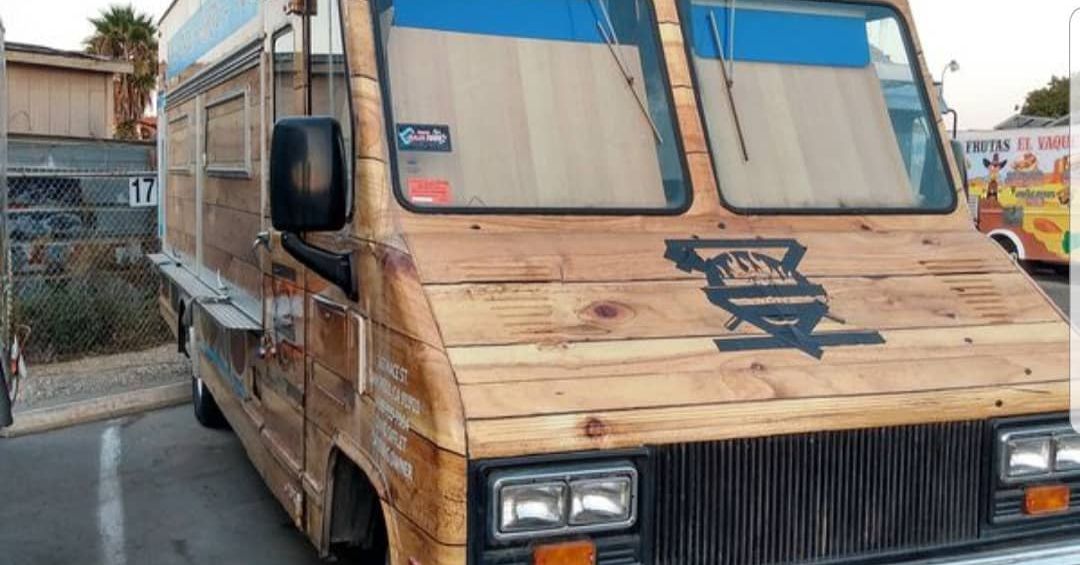