“I worked at Uncle Julio’s Rio Grande in Bethesda the summer before college. I was super-scrawny and could barely carry the trays. If people order fajitas, this is the nightmare scenario. You never want to drop a tray. The metal plate will singe your skin, and those hot beans will scald you.

“I found out I was so bad at carrying the trays that often I’d get, unbeknownst to me, a double busboy accompaniment. A manager told me to practice in our driveway with a family Bible. Incidentally, we did not have a family Bible, so I walked up and down my driveway with a dictionary over my head to build arm strength.

“Then came Cheesecake Factory. My party trick is I like to dazzle my guests with knowledge of that menu. You do this training where you try almost all the dishes, then take a test. I didn’t steal, because I ultimately gave it back, but I borrowed a menu and studied as if I was studying for a college test. I got such a high score that the manager mentioned it at the meeting and I wanted to melt into the ground. Like, you are such a dork. I was worried nobody would invite me to Chadwick’s after work for drinks.

“Like journalism, [working in restaurants] is an intense, high-pressure subculture. I’m fundamentally a people pleaser. With both journalism and waiting tables, someone is always vaguely annoyed with you. It prepared me to have thicker skin. At the end of the day, you’re trying to win over your tables. The way you get a good tip is to be personable and vaguely charming. It was a good way to learn how to talk to people from different backgrounds and walks of life, a fundamental skill for journalism.

“I never had a tray crash.”

Jessica Sidman covers the people and trends behind D.C.’s food and drink scene. Before joining Washingtonian in July 2016, she was Food Editor and Young & Hungry columnist at Washington City Paper. She is a Colorado native and University of Pennsylvania grad.

Sat Jul 10 , 2021
HOLLADAY, Utah (ABC4) – Coming off of an extremely challenging year for food trucks, and as acts of violence and hatred towards Asian-Americans continue to bubble across the country, some truck owners are banding together to create a positive and delicious atmosphere. RELATED: Fearless: Youth movement bringing roller skating back […] 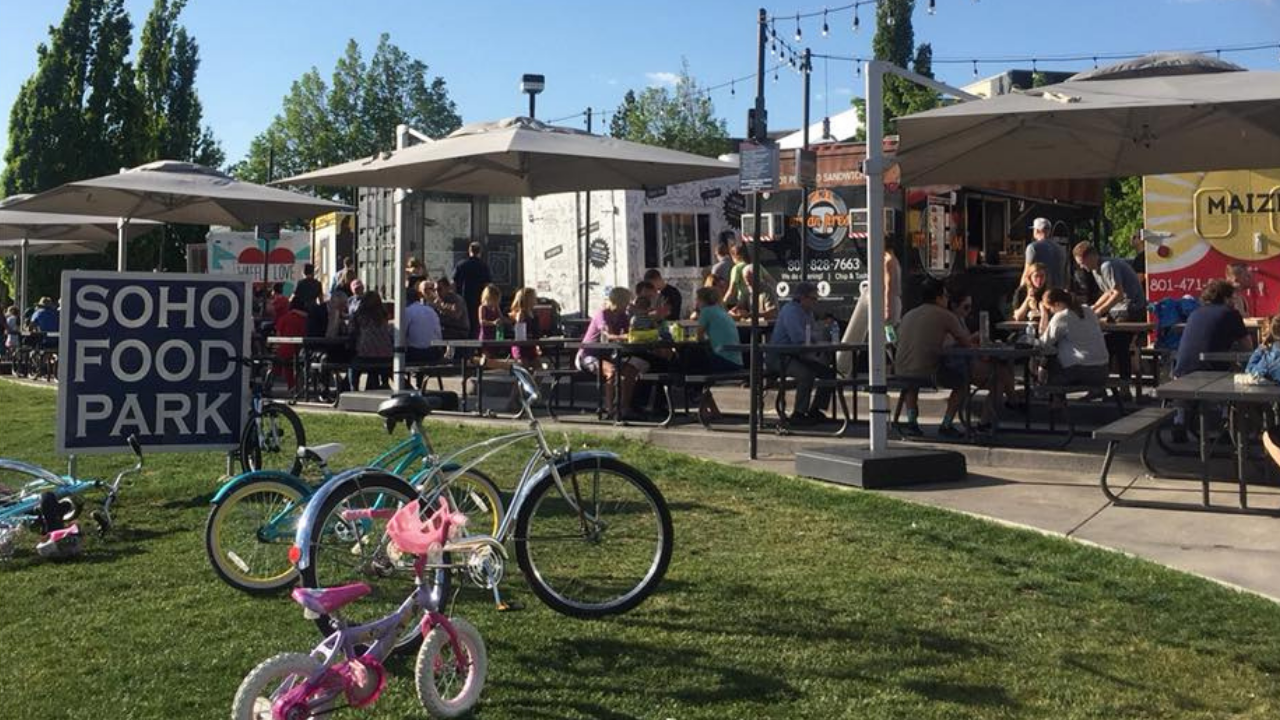