With how difficult the last year has been, Dan Burns, co-owner of Gordy’s Sichuan Cafe, says the fact that the restaurant has survived is reason enough to celebrate.

Making it into the Inlander Best Of Hall of Fame? That’s icing on the cake.

“We just feel a lot of gratitude for our customers,” Burns says. “It means a lot to win the award, but just to stay open and be back to normal and have customers again is pretty much the bottom line for us.”

The secret to that customer loyalty, Burns says, is consistency. Burns and Casey Riendeau were chefs at the restaurant together before the two of them bought it from founders Gordy and Jaymie Crafts in 2015. That meant that even though there was a change in ownership, it was the same understated vibe and great food that customers had come to expect.

“We just have the continuity and passion. Myself and Casey, we have been doing this together for the last 15 years. We just keep finding a way,” Burns says. “The nice part about having partners is that people can pull each other up, and it helps keep that consistency.”

That’s not to say they haven’t made some tweaks here and there, including new logos and a remodeling of the interior. Recently, they’ve added some outdoor seating, and in the last year they’ve upped their takeout game, Burns says.

The restaurant, located at 501 E. 30th on the South Hill, is also planning on expanding next door to add dine-in space, pending city approval. That plan was supposed to be done by now, he says, but the pandemic delayed it. Once completed, the expansion will open the restaurant to more customers who come for the creative Chinese dishes that always seem to be bursting with flavor.

If there’s one thing the pandemic has really changed, though, it’s their mindset. It reminded them not to take the restaurant for granted.

“Having the business, having the good customers, seeing them on a regular business, you can just kind of take that stuff for granted,” Burns says.

How will the restaurant reward them? By doing what they’ve always done, Burns says.

“Just continuing to do the same stuff,” Burns says. “We like where we’re at, we want to grow in this neighborhood.”

Sat Jul 17 , 2021
With the fourth coronavirus wave growing worse in many localities, resulting in lockdowns and travel restrictions, five-star hotels across Vietnam stand near empty. Though room prices have been reduced by up to 60 percent, current occupancy rates remain at less than 10 percent. Without revenues, five-star hotels have been forced […] 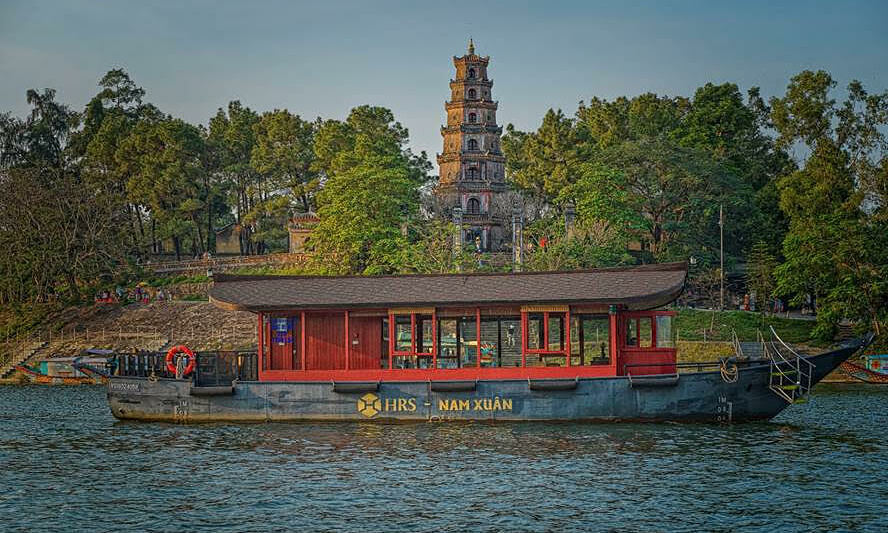