American trade officials this month suspended tariffs on certain European foods and wines that raised or threatened to push up restaurant prices and cut jobs and profits.

The announcement brought a sigh of relief to some Arizona business owners.

“It’s definitely good news,” said Phoenix restaurateur Chris Bianco, who was among a group of restaurant owners who earlier signed a letter urging relaxation of the tariffs.

The industry already was facing tight profit margins and rising costs for a host of other expenses ranging from rent to insurance to labor, Bianco said. Restaurants often don’t have the luxury of passing on food price increases, he added, especially when customers don’t understand — or necessarily care — where they’re coming from.

The announcement by European Union officials and the Office of the United States Trade Representative, now headed by the Biden Administration, halts 25% tariffs on certain wines, spirits and food imports for four months.

The taxes were imposed by the U.S. trade office under the Trump Administration on some lower-alcohol European wines in 2019. The tariffs are tied to a dispute dating to 2004 involving government aid to American aircraft giant Boeing on the one side, and Airbus, the European aircraft company, on the other.

Last year, European officials slapped tariffs on some American goods, from orange juice to farm machinery, which prompted the U.S. to extend the taxes to higher-alcohol wines, mainly from Germany and France, along with aircraft parts and other goods.

U.S. and British officials made a similar tariff-suspension announcement last week. The United Kingdom, though no longer a member of the European Union, is part of the Airbus consortium and one of its four “home markets” along with France, Germany and Spain, with roughly 12,500 British aircraft workers at the company.

“Today, the entire restaurant industry and its supplier network can celebrate,” said the Coalition to Stop Restaurant Tariffs in reaction to the March 5 announcement. The taxes “have been hammering restaurants as they struggle to make it through the pandemic.”

Suspending the tariffs will encourage restaurants to bring more workers back and improve profitability, the organization added.

Another group, the U.S. Wine Trade Alliance, echoed that sentiment, arguing that “wine tariffs have no place in an aircraft-subsidy dispute between Europe and the United States.” European exports from whiskey to cheese and olive oil also were affected.

In a December letter to then president-elect Biden,representatives of 52 Arizona restaurants including Bianco signed in protest of the second round of wine tariffs, which caught the industry by surprise.

One Tucson wine importer, Circo Vino, reported earlier that sales dropped 50% from the first round of tariffs and from coronavirus shutdowns affecting restaurants and other businesses.

After the tariff suspension was announced, Sariya Jarasviroj Brown, co-owner of Circo Vino, said she sensed a palpable level of excitement and relief in exchanging feedback with colleagues.

“In an industry that is run by a complicated supply chain, I think that there is just an enormous amount of gratitude to the Biden administration for listening and acting so quickly,” she said in an email to The Arizona Republic.

Despite the temporary aspect of the suspension, Jarasviroj Brown said she hoped that might be enough time to resolve the aircraft dispute. But until that is finalized, she plans to continue reaching out to politicians. She credited Arizona’s U.S. Sens. Kyrsten Sinema and Mark Kelly for listening to and supporting industry concerns, along with most members of Arizona’s congressional delegation.

With tariffs suspended, restaurants and other businesses “will increase jobs and lower costs for millions of consumers, which is critical as we begin to emerge from the worst pandemic in a century,” Ben Aneff, president of the U.S. Wine Trade Alliance, said in a statement.

The tariffs have threatened the livelihoods of America’s 47,000 wine retailers and 6,500 small importers and distributors, he said.

Aircraft dispute not yet resolved

The Biden Administration said it plans to negotiate a permanent settlement to the aircraft disagreement.

“While we’re glad for the reprieve, we’re hopeful that a final resolution will permanently scrap restaurant tariffs,” the restaurant coalition said. “Our industry should never have been pawns in a fight over aircraft subsidies.”

Businesses contend they have had to absorb much or most of the tariff costs rather than pass them along to customers.

According to the wine group, every $100 million worth of tariffs inflicted on European businesses brings more than $400 million in damage to U.S. companies. “Tariffs on wine are incredibly ineffective and disproportionately damaging to American businesses,” Aneff said.

Reach the reporter at [email protected] 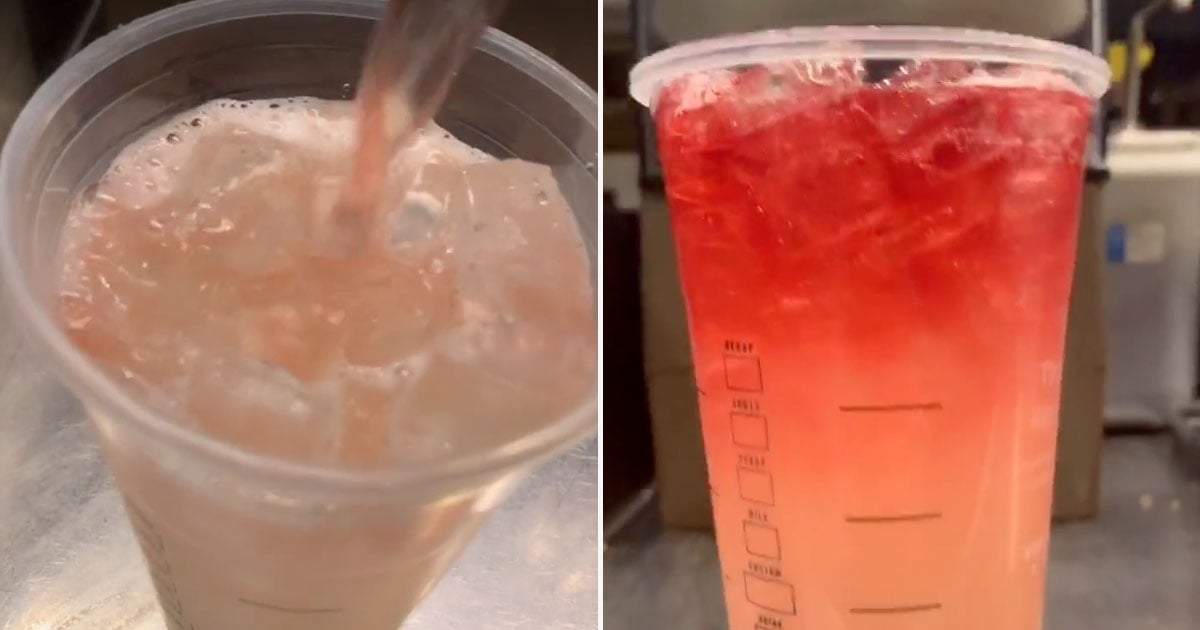