The Biden administration on Monday will announce the launch of a summer food program to feed more than 30 million low-income children, the Agriculture Department told NBC News.

It is the latest push by the White House to address widespread hunger and food insecurity in the U.S., one the agency said it believes is the largest summer food program in the country’s history.

“Congress, through the American Rescue Plan, expanded this program to operate during the summer, which I think was just highly responsive to what we need right now,” said Stacy Dean, the deputy under secretary of agriculture for food, nutrition and consumer services. “We know that summer hunger is a problem in normal years, but obviously this year, with heightened food hardship as a result of the pandemic, we’re happy to deploy the program this summer.”

The plan will provide up to 34 million children about $375 each to buy food for the roughly 10 weeks they are out of school in the summer. That’s when impoverished children have long struggled with hunger, as free or reduced-price lunch school programs that guarantee meals don’t operate then. That’s around $7 a weekday.

Kids under 6 who qualify for Supplemental Nutrition Assistance Program benefits and children who receive free or reduced-price lunch qualify for the program and will be enrolled automatically. Their parents or guardians will get the cards, known as Pandemic Electronic Benefit Transfer, or P-EBT, cards, in the mail from their state agencies. Congress has funded the program for the summers of 2021 and 2022.

Parents should begin receiving the cards in the coming weeks, but their arrivals could depend on their states. The delivery of P-EBT cards has been delayed in some states over the past year.

The card has the same limits as SNAP benefits. They can be used to buy fruit, vegetables, meat, dairy, breads, cereals and some other foods. They can’t be used to buy items like alcohol, tobacco, medications, hot foods or any nonfood items.

Sizi Goyah, a math teacher at Brooklyn Center High School in Minnesota, said he and his colleagues often talk about how their students take a few steps back academically over the summer. But he said he has also noticed that some of them return to their desks after those months appearing as though they have lost weight and are hungry.

“This will be huge for families here,” said Goyah, who is a member of the Liberian immigrant community in Brooklyn Center, a site of national attention after police killed Daunte Wright during a traffic stop this month. “Now I know that when all my kids are gone for the summer, the ones who aren’t from economically strong families will have access to a meal.”

Goyah said that even during the school year, food insecurity is still a problem among his students. It’s one reason that, after Wright’s death, he has helped with a food drive at his school, which has provided food to thousands of people in the area.

A $1,000 fundraiser for the food drive has brought in more than $120,000. The help has been needed, especially because of the hardship created by the coronavirus pandemic.

“The damage has always been there, but the pandemic has acted as the great revealer,” Goyah said. “The inequities and challenges are not new. We can just see them clearly now.”

Congress created P-EBT early in the pandemic to replace the meals low-income children were missing when restrictions were imposed on proximity. Expanding it into the summer is in essence a new program that hunger advocates and experts have long called for.

Typically children are limited to the Agriculture Department’s Summer Food Service Program, which critics say comes with a large amount of bureaucracy that limits its effectiveness. The summer programs reach only 16 percent of the children who need food assistance when school is out of session, according to the nonprofit No Kid Hungry.

Direct payments for food, such as those done through SNAP, are much more effective, experts said. But they come with a hefty cost.

The program costs $12 billion, the Agriculture Department estimated — a stark turnaround from the Trump administration, which aimed to limit eligibility and spending on food programs.

Advocates said it was a small price to pay to ensure that children didn’t go hungry, and experts said that the money would go directly back into the economy and that it could also provide some savings in the long term by bringing down patient health care costs.

“If we’re serious about alleviating food insecurity in our country, it doesn’t come free. We have to pay money to reduce food insecurity,” said Craig Gundersen, an agricultural and consumer economics professor at the University of Illinois at Urbana-Champaign, who has studied the U.S. food benefit programs for more than two decades. “USDA has recognized in studies that this is a problem: Kids are going hungry over the summertime.”

The Agriculture Department also found in a study released in 2016 that sending only $60 a month to a child reduces “the most severe category of food insecurity among children during the summer by one-third.”

A study conducted by Brookings Institution in July found that Pandemic EBT money reduced “food hardship” for children by 30 percent in the week after it was disbursed.

Diane Whitmore Schanzenbach, an economist and director of the Institute for Policy Research at Northwestern University, worked on the study. She said that food insecurity isn’t as rampant as it was early in the pandemic thanks to many of the relief programs passed by Congress, but that hunger remains a massive issue nationwide.

“We still have quite elevated levels of hunger and food insecurity,” she said. “It’s not like we’re going to be out of this pandemic or the recession by the end of the summer. And so I think this is a smart way to spend some money in a targeted way to ensure that kids have enough to eat.”

Agriculture Department officials said the Biden administration was interested in making the summer Pandemic-EBT program permanent, but they emphasized that it would require Congress to pass further legislation.

“It’s an important policy for the administration and Congress to consider for the future,” Dean said.

The federal government has already accomplished much in its effort to combat hunger. Regular P-EBT expansion began during the early days of the pandemic: It made school lunches completely free through the 2021-22 school year; expanded SNAP benefits by 15 percent; boosted the Women, Infants, and Children program by $900 million; and provided food assistance to seniors and homeless young adults.

But the question remains what, if any, of the additions to the social safety net will remain beyond the short-term relief funding that is focused entirely on the pandemic.

“The question is if all this is just for the pandemic,” Gundersen said. “If so, then it’s OK. But if this is something they’re planning to have or fight to have well into the future, then this is really historic.”

Wed Apr 28 , 2021
Branson, Mo. (KY3) -The city of Branson will soon have its first food truck court following an ordinance passed earlier this month. One local group is ready to jump at the opportunity. The new food truck court will be located at in the middle of the parking lot at the […] 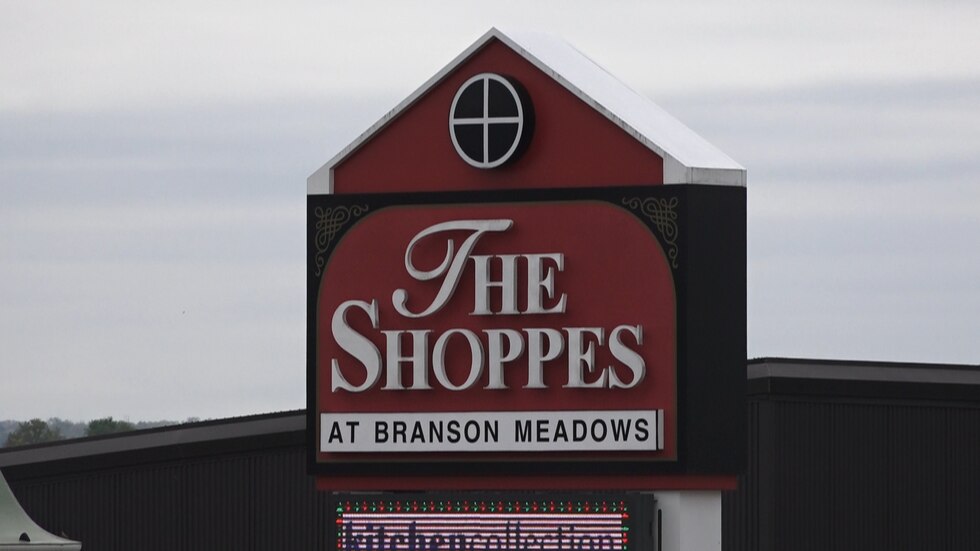