Exports of food and drink to the EU have suffered a “disastrous” decline in the first half of the year because of Brexit trade barriers, with sales of beef and cheese hit hardest.

Food and Drink Federation (FDF) producers lost £2bn in sales, a dent in revenue that could not be compensated for by the increased sales in the same period to non-EU countries including China and Australia.

Dominic Goudie, head of international trade at the FDF, said: “The return to growth in exports to non-EU markets is welcome news, but it doesn’t make up for the disastrous loss of £2bn in sales to the EU. It clearly demonstrates the serious difficulties manufacturers in our industry continue to face and the urgent need for additional specialist support.”

He said the difficulties now facing British food and drinks manufacturers and farmers were compounded by the lorry driver and warehouse workers shortages, which were choking the supply chain.

“At the same time, we are seeing labour shortages across the UK’s farm-to-fork food and drink supply chain, resulting in empty spaces on UK shop shelves, disruptions to deliveries and decreased production,” Goudie said. “Unless steps are taken to address these issues, the ability of businesses to fulfil vital export orders will be impacted.”

By product category, the biggest falls in sales to the EU have been in dairy and meat: beef exports were down 37%, cheese down 34% and milk and cream down 19% in the first half of 2021 compared with the equivalent six months in 2019.

Exports to nearly all EU member states fell significantly, including a loss of more than £500m in sales to Ireland, while sales to Germany, Spain and Italy were each down around a half since the first half of 2019.

But year-on-year exports of salmon and whisky, two of Scotland’s flagship products, were up 27% and 20%.

Exporters have struggled with the extra paperwork and administrative costs that came into force on 1 January 2021, with companies required to document their products for trading standards, customs and health reasons before entry to the EU.

Food exporters are particularly exposed because of the physical sanitary and phytosanitary (SPS) checks that were not necessary before Brexit, with lorries facing partial or full unloads in Calais and other ports if any of the paperwork is missing.

Industry leaders said predictions that some companies would simply move their export production operations to an EU country are being realised.

John Whitehead, director of the Food and Drink Exporters Association, said: “There is growing evidence that the complexity of trading with the EU has led to businesses moving operations into Europe and of importers looking for alternative suppliers, contributing to the ongoing decline in both UK exports and UK jobs.”

FDF said imports of food and drink and ingredients could “deteriorate” further in 2022 when full SPS checks on imports are introduced for the first time at Dover and other ports.

While the EU imposed the full suite of documentary, customs and SPS Brexit checks from 1 January, the UK decided to phase them in: new tax checks will be introduced on 1 October and food health checks are scheduled to begin on 1 January.

Microwave hack says we've been heating up our food all wrong

Fri Sep 10 , 2021
Microwaving food might just require more thought than one would realize. Or at least that’s what a viral TikTok video is suggesting, which shows three microwave hacks that can help ensure your quick meals are heated evenly. According to verified TikTok creator and STEM graduate Isabella Avila, home chefs can […] 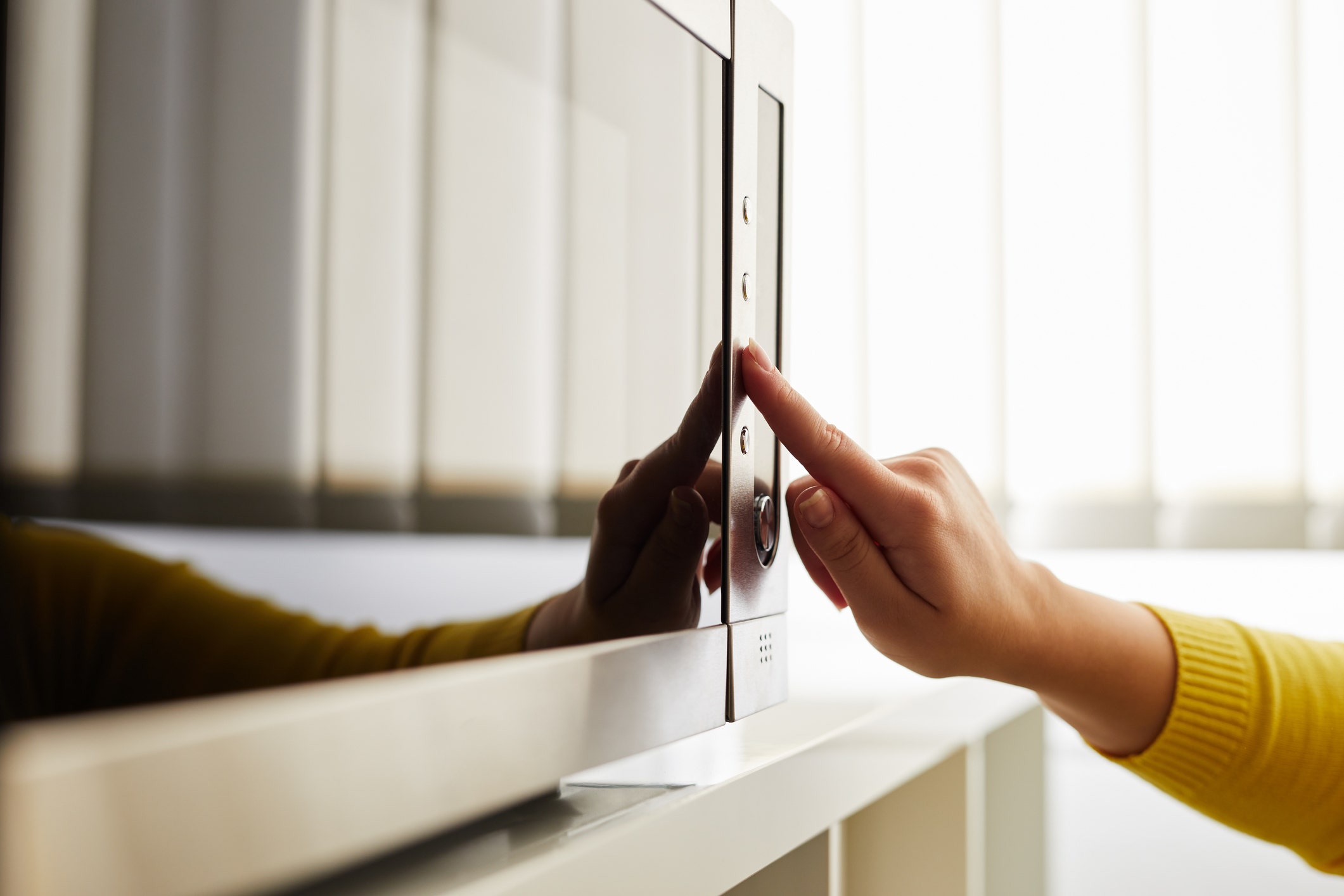