Covid restrictions are being eased as the weather gets warmer and the city’s positivity rate drops under 5 percent.

“The weather is nice. We have magnificent zoos in this state,” Cuomo said. “You want to get outside, you want to take the family somewhere, museums and zoos will be at 50 percent.”

Museums and zoos are at 33 percent. Movie theaters have been at 25 percent since reopening in the city March 5.

On May 19, spectator capacity will increase from 10 percent to 25 percent capacity at large-scale arenas and event venues, including for professional and collegiate sports and major performances.

Social distancing, masks, health screenings and all other health and safety protocols remain in effect.

“May 19 is not a random date, we’ve been speaking with the teams, we’re optimistic and that would be a time when playoffs would begin,” Cuomo said.

If the postseason started today, the Nets and Knicks would both be in the NBA playoffs, while the Islanders would be in the NHL postseason. The Rangers are on the outside looking in.

Cuomo allowed the Buffalo Bills to have around 6,700 fans for playoff games in January after fans were banned from attending regular season games.

“New Yorkers should be encouraged by the incredible progress they have made in reducing the infection rate and getting vaccinated,” he said. “While we are not yet out of the woods, thanks to the hard work of New Yorkers, we have been able to safely reopen more facets of our economy.”

Monday also marked the first day restaurants and bars got to remain open until midnight after Cuomo announced the extended curfew last Thursday.

“It’s not going to hurt us, I’ll tell you that,” said Loycent Gordon, owner of Neir’s Tavern in Woodhaven.

The restaurant and bar curfew had been 11 p.m. Now New Yorkers have an extra hour to eat and drink indoors.

“This is a change that the NYS Restaurant Association has loudly advocated for and we thank all restaurant owner/operators who added their voice to our phone2action campaign to help get this change made,” the group said in a statement.

Also starting Monday, catered events like weddings and other celebrations are allowed to run until 1 a.m. after being required to end at midnight.

“It shows that things are opening up,” Queens food writer and culinary tour guide Joe DiStefano told the Chronicle.

“I hope what it doesn’t do is get people overly confident and acting stupid,” DiStefano said.

Tue Apr 27 , 2021
Members of the European Parliament (MEPs) have once again voted to exempt sin­gle-ingre­di­ent food items from any poten­tial pan-European front-of-pack label­ing sys­tem (FOPL). While sev­eral MEPs cited Nutri-Score as the FOPL that should be adopted, a major­ity voted for the sec­ond time in a few weeks to exclude extra vir­gin olive oils […] 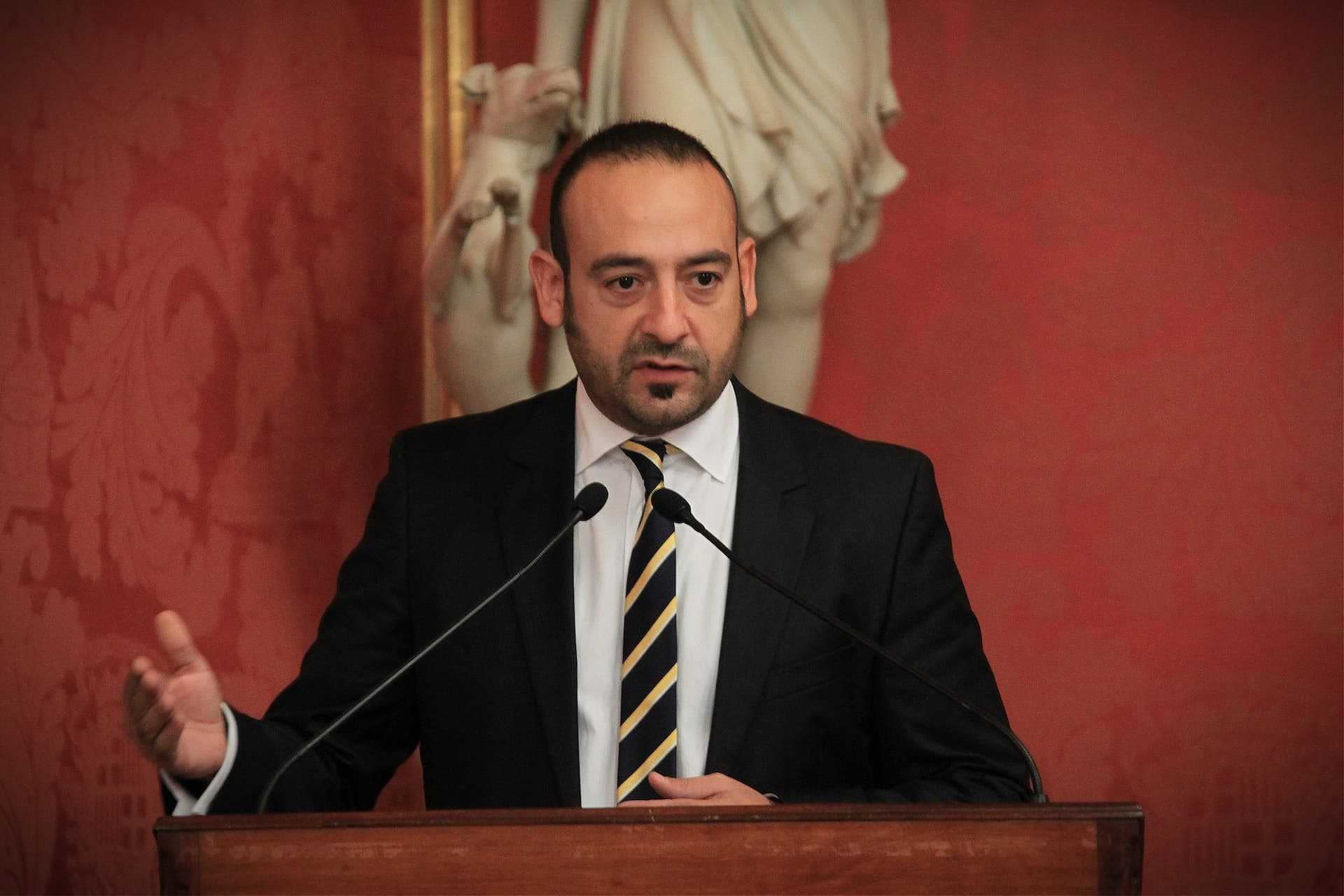