Food banks have faced what they call the “hardest winter yet” amid increasing costs in Europe. Because of this, JustServe in the Church’s Europe North Area has been encouraging volunteers to support food-related charities.

JustServe.org is a website and app where charitable organizations and community groups can list their needs for volunteers. Jane and Paul Elvidge oversee JustServe in the Europe North Area and created a campaign called Harvest Appeal in October 2022.

With support from the area presidency, the Elvidges asked stake presidents and stake Relief Society presidents to invite their members to get involved, reported the Church’s U.K. 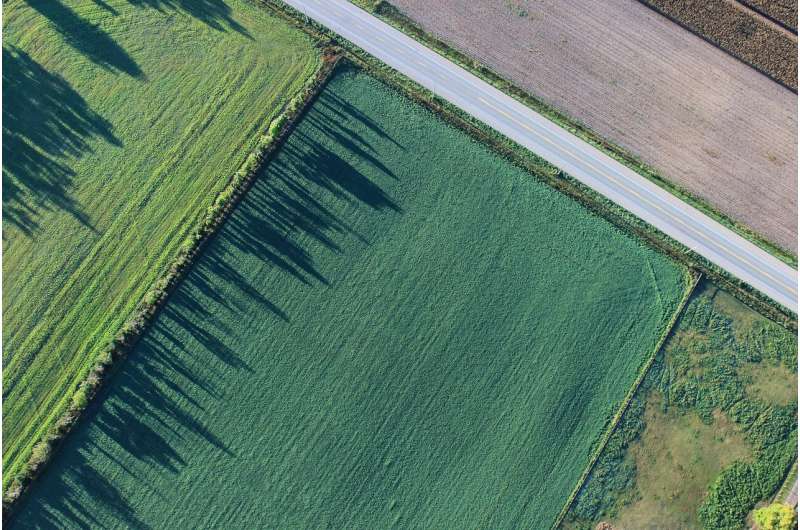 “Items in this section have limited availability due to supplier production issues,” “Sorry, temporarily out of stock” and “Sold out” are all signs that became familiar as recent global upheavals exposed how precarious our food supply is.

The COVID-19 pandemic led to bare shelves in supermarkets as shipping routes were cut off. The war in Ukraine has affected the supply of essential grains.

But increased climate change stands to cause even greater disruption. Researchers say part of the solution to mitigating that risk is for 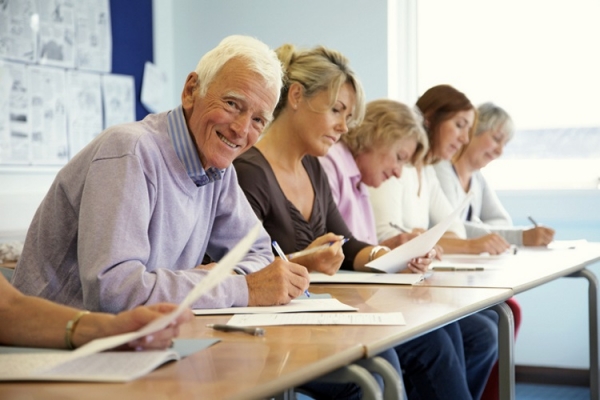 Applications now being taken across the three programmes, which cater for all stages of an entrepreneur’s journey – from market potential to commercial upscaling – supported by the European Institute of Innovation and Technology (EIT), a body of the European Union.

From tackling food waste to advancing developments in protein diversification, EIT Food is passionate in supporting the next generation of agrifood startups helps to deliver real-life value for European citizens.

“To help build a future-fit food system that produces healthy and sustainable food for all, we need to create connections right across the food ecosystem, empowering entrepreneurs to develop

The European Bank for Reconstruction and Development (EBRD) is joining forces with the government of the Netherlands to back Ukraine’s agribusiness sector and safeguard global food security.


The Netherlands, an EBRD 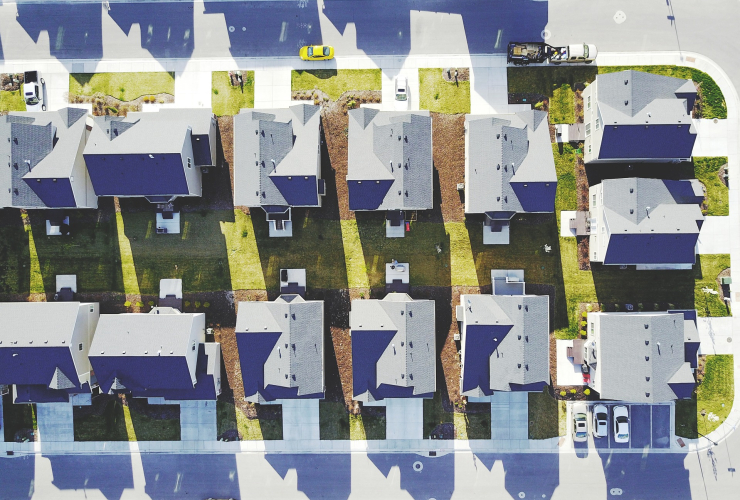 Canada’s pesticide regulator repeatedly ignored red flags raised by its own scientists about the health risks posed by the pesticide chlorpyrifos, stalling a review of the pesticide for close to 20 years, documents obtained by the environmental group Ecojustice reveal. All the while, health concerns raised here at home and worldwide about the pesticide were never publicly shared.

Commonly used on crops like wheat, in greenhouses and to kill mosquitoes, chlorpyrifos harms the nervous system and can cause brain defects in children. People are typically exposed by consuming contaminated food residue or water. Canadian farmers used on average 360,000 kilograms