The event will host celebrity chefs, such as Maneet Chauhan, as well as winemakers, local chefs, artisans and have plenty of local craft spirits/beers.

The festival kicks off Thursday night with the World Gold Hall of Fame Winemaker’s Dinner.

“The most important part about food is not forgetting where you’ve come from and celebrating where you have arrived at,” Chauhan said. “And I think that is what the cuisine of St. Augustine is — it is so deeply entrenched in, in history. It’s got, you know, the global influences to it, and that’s exactly how I cook.”

Chauhan is an Indian American chef and television personality who has been an executive chef of several notable restaurants in major cities and has been featured as a judge on the Food Network’s series, Chopped.

Chauhan’s creative take on Indian food put her on a global stage, a platform she’s now using to help India deal with the deadly COVID crisis.

“I mean what’s happening in India right now is devastating. It is. It just breaks all of our hearts,” she said. “I’ve grown up in India, I’ve spent half my life in India. I have family over there. I have friends over there. So, this is very, very close to home.”

Fri May 7 , 2021
Plus, 25 amazing pasta dishes from food service chefs who are envisioning the shape of pasta to come, chefs are bringing picnic vibes with outdoor-friendly side dishes and more trending food & beverage stories In this month’s recap of the Top 5 most popular food & beverage Food Management articles, 21 picnic-perfect […] 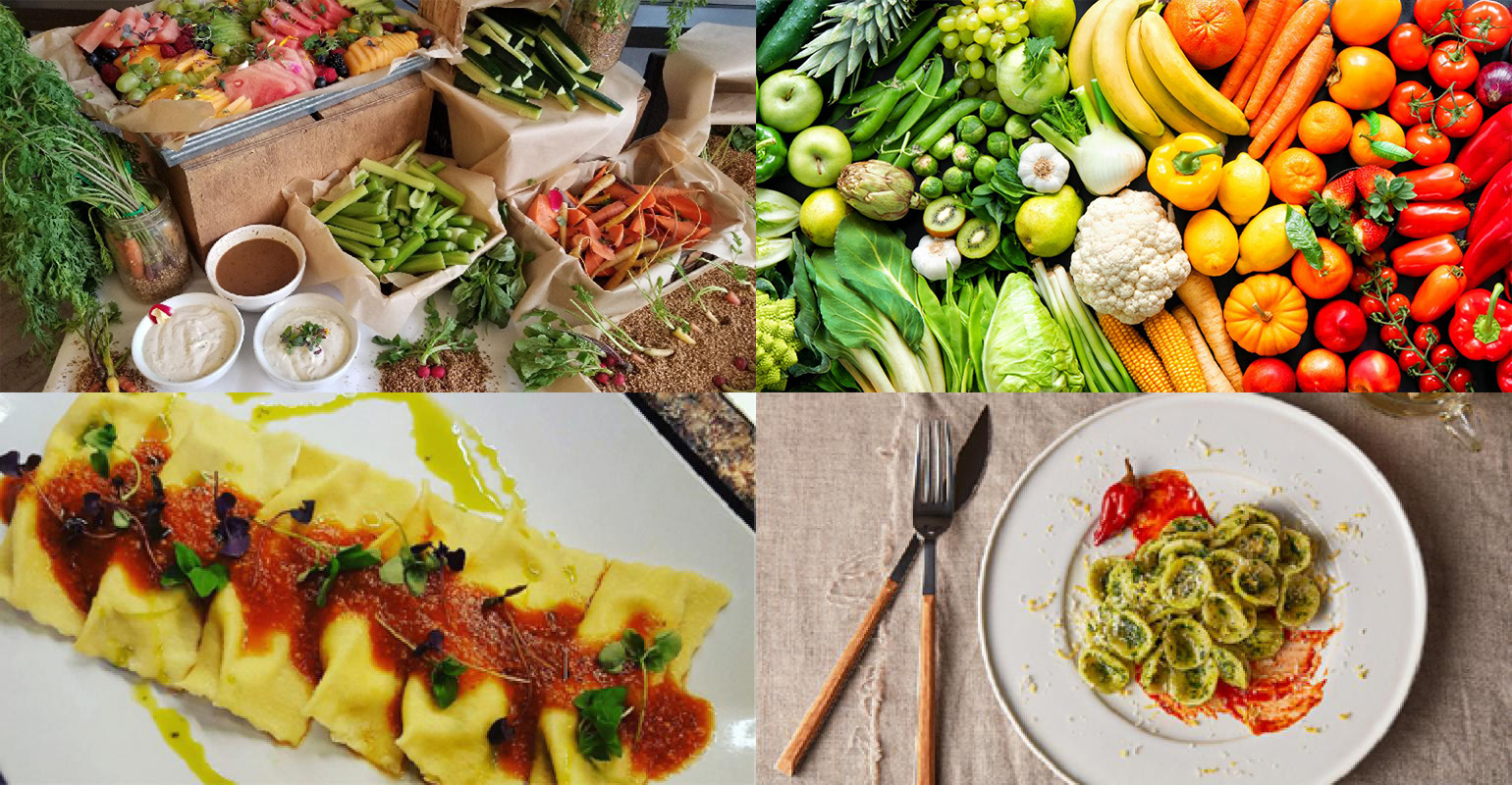