The Charlotte-based executive chef and CEO of Heart & Soul personal chef services kicks off her first culinary tour, “Joy of the Feast” on July 13 in Atlanta. The 12-stop tour runs through August, concluding with two pop-up dinners on Aug. 26 and 27 in Charlotte. Guests will find out the location 24 hours prior to the dining experience, which will include a seven-course meal highlighting some element of Lowcountry coastal cuisine. A local Black female chef or mixologist from each city will be featured at each stop.

“Our mission is to create memories with our customers to help be a part of that,” Brooks said. “We have done that locally for 11 years, and I decided to take my Lowcountry coastal fine dining cuisine and experience on tour.”

Brooks had the idea for a tour a couple years ago and decided earlier this year that it was time to take the leap. She coined the experience “Joy of the Feast,” because that is exactly what she wants people to feel. It also happens to be the name of her cookbook, which is expected to be released this summer.

“That is our mission statement, helping people rediscover the joy of feasting together,” Brooks said.  “It is really my entire mission—helping people remember what it is like to gather around the table and the feeling that you had growing up because we do not do that very much anymore of.”

Brooks will travel with 12-15 members of her 31-person team. Some will participate for the duration of the tour, while others will be there for certain stops. They will help her craft a setting where people enter as strangers and leave as friends.

“It is just the power of breaking bread together,” she said. “It is a powerful thing, especially people who might never otherwise meet or have a conversation in the atmosphere that we create where people are able to just exchange important ideas, learn and talk to people they otherwise would not have and really connect with each other.”

Ingredients for the meals will be locally sourced to help create a taste of each city they visit. Brooks wants guests to feel like they have entered her home, rather than a formal banquet hall. While the experience will be upscale, it will feel inviting.

Brooks founded Heart & Soul in 2010 after leaving corporate life to pursue Central Piedmont Community College’s culinary program. She was 40 years old at the time.
“I didn’t even realize cooking was a gift,” Brooks said. “I thought everybody could cook. I thought everybody’s grandmother and mother taught them how to cook. I didn’t think it was anything special.”

While Brooks initially thought she would be a solopreneur, she has since brought on multiple interns from the culinary program as well as other chefs, all of whom happen to be female.

“I’ve grown this amazing team of talented chefs, and we’re all on one accord,” Brooks said. “It is as if I took them under my apron like my grandmother took me under her apron and showed them my ways.”
Tour stops and dates:

Mon Jun 7 , 2021
The former Burton menswear premises at Middlegate, Penrith, is set to become an Eastern European food shop. Extensive work is under way at the site, which is being turned into a new outlet for Polish grocery franchise, Food Plus, ahead of its opening at the end of this month. Warren […] 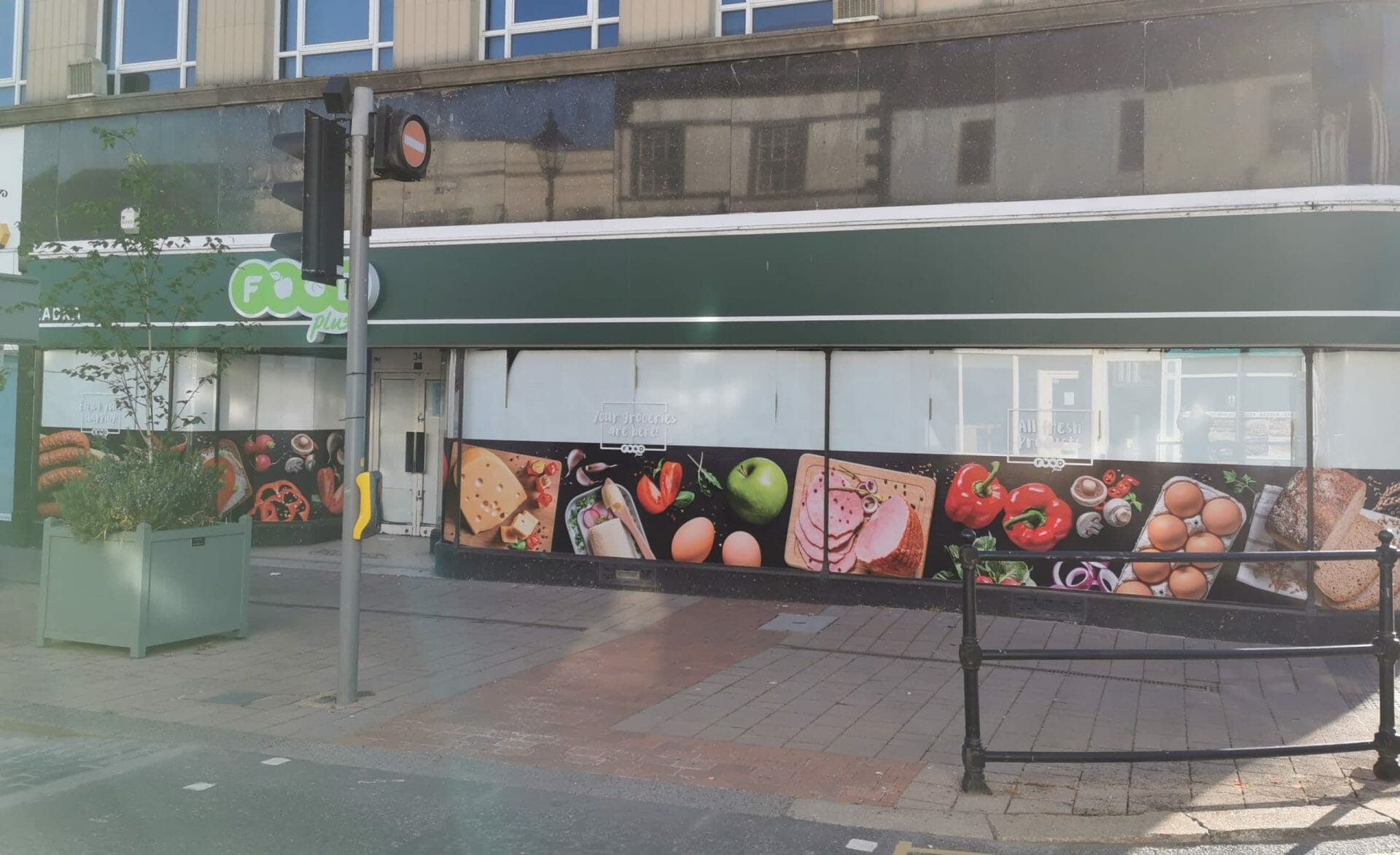