“Everyone says ‘Orlando food is on the rise,’ well I tell him that ‘No, it’s here.’”

He is a Central Florida native, growing up in Winter Park and Orlando. He got his first taste of culinary work when he was a teenager.

“I always tell people I started at the Sbarro’s School of Pizzerias at 16 at the Fashion Square Mall,” Collantes said.

His real culinary training got started when he went to school at Valencia College. That led to a career that took Collantes all across the country — Las Vegas, Philadelphia, Hawaii, all became stops on his culinary journey. During that time, he worked for celebrity chefs such as Wolfgang Puck, Joel Robuchon and his mentor Jennifer Carrol.

After all that, Collantes decided to return to Central Florida when he and his wife decided to grow their family. When they moved back from Hawaii, Collantes found the area had changed.

“Orlando got cool, I guess while I was gone. It got really cool… the industry, the restaurant scene and everything,” he said.

Fri Apr 23 , 2021
Kang Lee has absolutely no idea what TikTok is. What he does know is that his grandson posted some sort of social media video of the sushi restaurant he’s owned for 14 years in downtown Dallas, and now he has more business than he knows what to do with. While […] 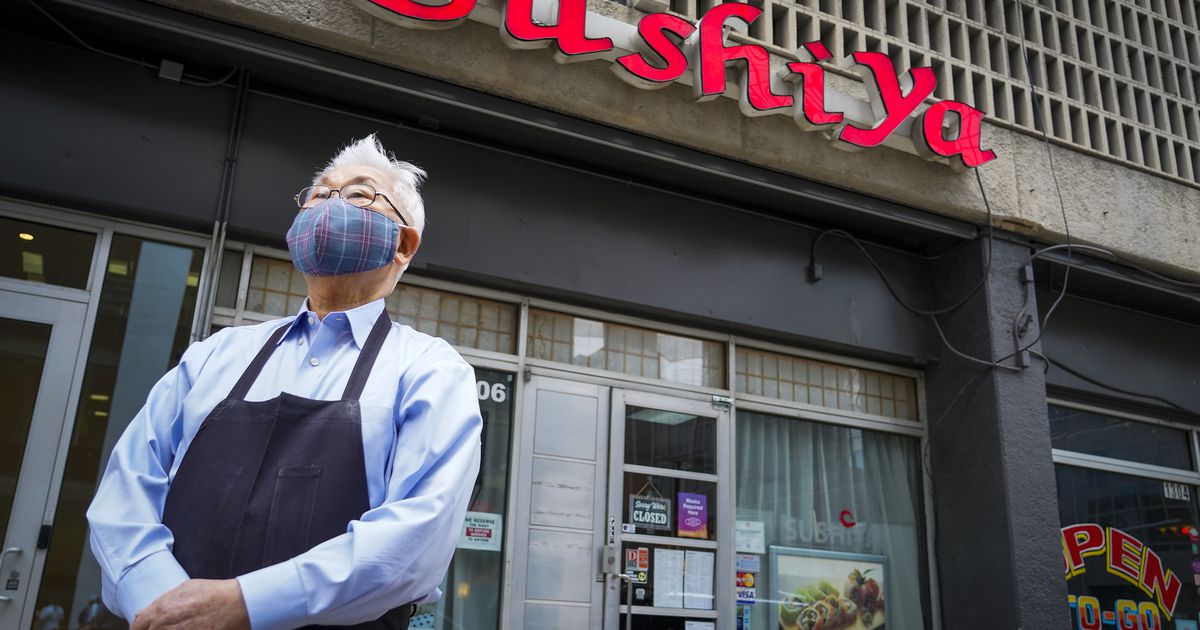