Cameron Mitchell Restaurants announced today that El Segundo Mexican Kitchen, its first Mexican restaurant concept, will open to the public on Tuesday, August 31. It is currently hiring for 70 new positions. The new spot fills a well-known address in the Short North — 698 N. High St. —  which once housed the CMR-run delicatessen Harvey & Ed’s and Kent Rigsby’s award-winning Rigsby’s Kitchen. El Segundo, which will highlight Mexican street food, will have a collection of craft and Mexican beers, a wine list and a variety of mezcal and tequila options. The restaurant will be open for dinner and weekend brunch.

The first Columbus location of Agave & Rye, a taqueria, tequila and bourbon chain, is set to take over the space vacated by Spagio at 1295 Grandview Ave. Agave & Rye’s owners, Yavonne and Wade Sarber, are well-known in Columbus. They previously operated (and closed) several restaurants in Central Ohio, including Oliver’s, De-Novo and Manifesto, before launching Agave & Rye in Covington, Kentucky, in 2018. The taqueria chain now has eight locations in four states. The Grandview restaurant will seat 200 guests indoors and 40 guests outdoors.

The owners of the food truck Little Ladies Soft Serve announced plans last week to open a retail shop at 673 Worthington Road in Westerville this fall. The soft serve ice cream shop will be open year-round, and the ice cream truck will remain in operation. Read more about Little Ladies here.

Momo Ghar’s new Dublin restaurant is temporarily closing for repairs and “much-needed R&R,” according to a post on the restaurant’s social media accounts. The Nepalese/Tibetan restaurant at 2800 Festival Lane will be closed today through Aug. 2, reopening on Aug. 3.

One of the oldest Buffalo Wild Wings in the country closed this month at 5240 Bethel Center Mall. In a Facebook post, the franchise said it would reopen at a new location in Central Ohio sometime in the future. The chicken wing chain was originally founded in Columbus as Buffalo Wild Wings & Weck in 1982.

Tickets are now on sale for the 2021 Columbus Coffee Festival, where visitors can sample coffees from Ohio roasters and coffee shops. The event will take place Sept. 25-26 at the Ohio Village, 800 E. 17th Ave.

Panera Giving Away Free Food to All Vaccinated Customers

Wed Jun 30 , 2021
Panera Bread is showing its support for the National Month of Action and the “We Can Do This” Campaign by giving away free bagels to vaccinated customers in early July. The promotion will run from Friday, July 2 to Sunday, July 4. Customers can get one free bagel each day […] 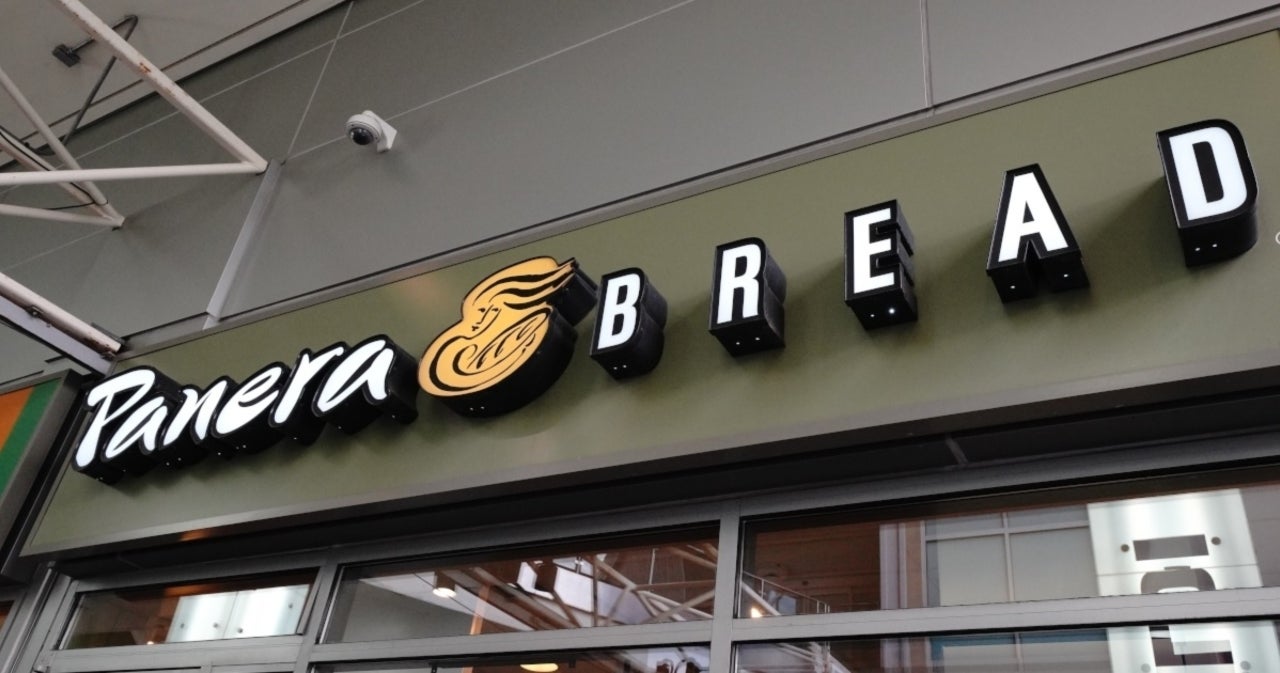