Summertime BBQ ribs are getting a veggie twist with corn.

TikTok users have been cooking up corn ribs as the latest social media food trend, which has more than 10.6 million views under its hashtag.

The trend involves slicing whole cobs of corn into vertical sections, dressing it with a seasoned sauce or spread and cooking it much like you would with pork or beef ribs. When heated up, the sliced corn pieces curl up in a way that looks similar to its meaty counterparts.

‘CREAMY LEMONADE’ TREND IS TAKING OVER TIKTOK: TRY THE RECIPE

Feel Good Foodie founder Yumna Jawad tells Fox News that the “curled effect” the corn slices get when cooked is “what makes it so unique.” She recommends cutting cobs of corn into quarters to get the veggie to curl “perfectly.”

“That said, you could get away with just cutting in half instead of in quarters but they will curl less that way,” Jawad said.

To cut the corn, Jawad recommends using a santoku knife because it “is lighter and smaller in size as compared to a chef’s knife.”

She went on, “It has a shorter, wider blade with a ‘flatter’ cutting edge which helps with slowly cutting the corn vertically. Cutting the corn in this way isn’t an easy task and should be taken seriously.”

With Jawad’s viral corn rib recipe, she mixed salted butter with fresh cilantro and air fried her corn for 10 minutes at 400 degrees Fahrenheit.

As an alternative, the corn can be baked for 25 minutes at 375 degrees Fahrenheit or grilled for about 8 minutes on each side, the recipe on Feel Good Foodie’s website states. The cilantro can also be substituted for dill or parsley.

Corn ribs had a viral moment on TikTok earlier this year in February, but online searches for the recipe peaked in July, according to data collected by Google Trends.

TIKTOK’S ‘PESTO EGGS’ ARE THE LATEST FOOD TREND: ‘YOU WON’T GO BACK’

Farrah did not immediately respond to Fox News’ request for comment, but she noted that she was inspired to make corn ribs after she saw cajun corn ribs at a restaurant, according to a YouTube video description she wrote on Feb. 3.

Corn ribs were reportedly invented by Max Ng, an executive chef at the Momofuku Ssam Bar in New York City, according to a March 2019 issue of Woolworths TASTE magazine. The restaurant has also shared social media posts about its unique menu item dating as far back as 2017.

Representatives at Momofuku did not immediately respond to Fox News’s request for comment about the viral corn ribs trend.

Jawad believes the trend is an excellent option for people who want to change up their summertime eating.

“Nothing beats the taste of fresh corn in the summer,” Jawad said. “Air frying the corn ribs also creates crisp corn kernels that are so tender and juicy.”

For people who aren’t that into traditional meat-based ribs like herself, Jawad said corn ribs can offer a similar experience despite it having a different “texture and flavor.” She went on, “The way in which you eat it definitely depicts traditional rib eating.”

Home chefs don’t need to feel restricted by Feel Good Foodie’s recipe either. Jawad told Fox News there are a variety of spreads people can make to customize their corn rib experience.

“You could have so much fun with this,” Jawad said. “You could play around with corn elote, or try dips and sauces like chipotle lime mayo, Sriracha mayo, garlic and herb butter or even barbecue sauce.”

Wed Aug 11 , 2021
With the highly contagious delta variant on the rise in the Bay Area, there’s one early pandemic trend that’s coming back: temporary restaurant closures because of staffers being exposed to the coronavirus. After starting with a trickle, these closures have happened more in the last week — specifically among fully […] 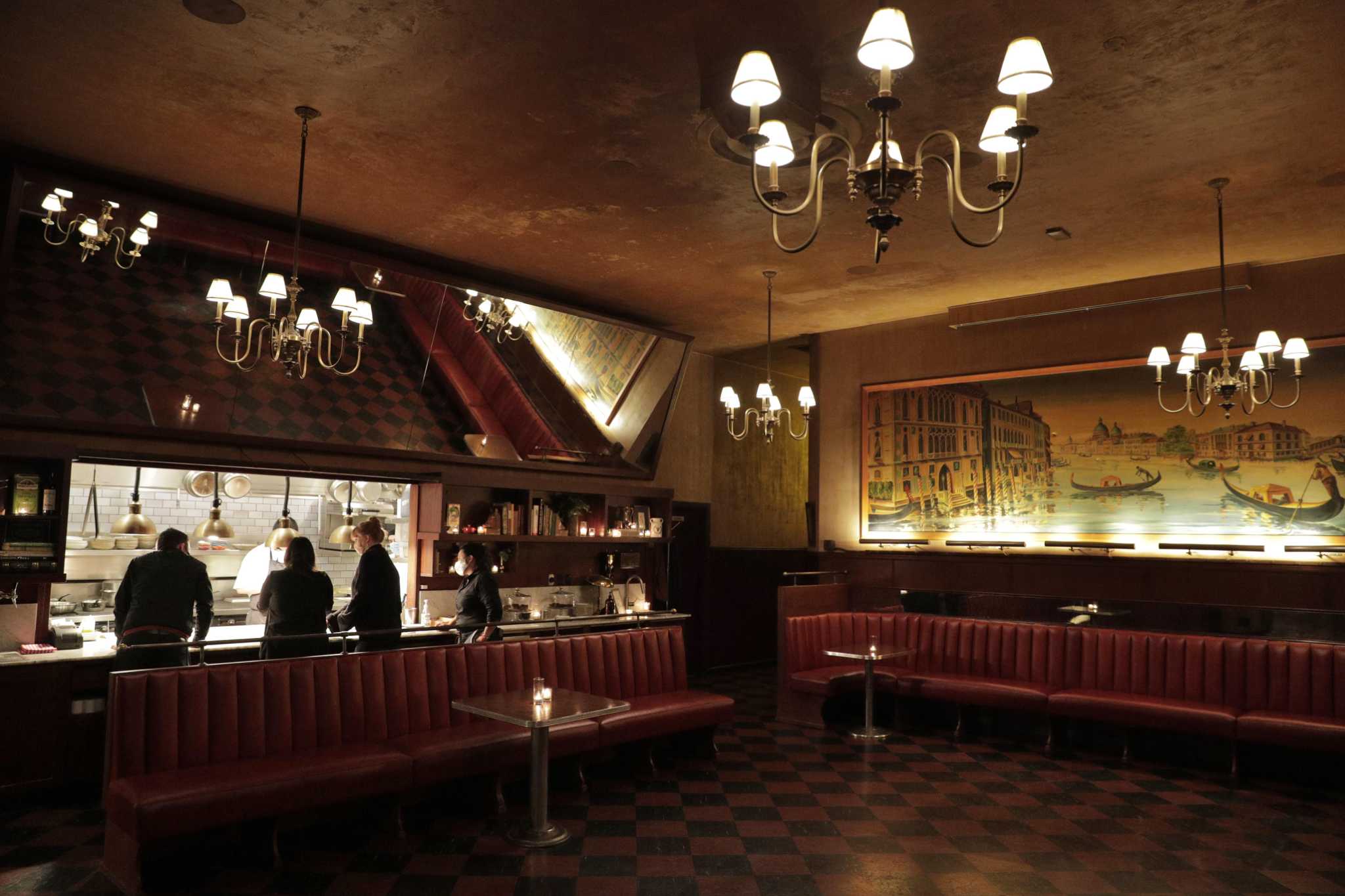