Couple take wedding photos at Costco where they first met

Newlywed couple Jessica and Brandon Brown took their wedding photos in a rather unconventional place, the Costco where the two first met in 2017. Jessica was shopping for mac and cheese when Brandon first approached her. The two exchanged numbers, started dating and eventually tied the knot. The pair married in May and a month after decided to take the now-viral photoshoot.

Imported cheese may be in short supply at Costco.

The big-box retailer is having difficulty stocking up on imported cheeses due to a shortage of shipping containers, which is causing delays in the shipment of wheels of the charcuterie staple among other imported foods.

“From a supply chain perspective, the overseas freight has continued to be an issue in regards to container shortage and port delays,” Galanti told analysts on the call.

The supply chain issue has led to delays with other imported foods, such as seafood and oils. Galanti also noted that another product, bacon, is becoming more difficult to keep in stock amid unprecedented global demand, which shot up during the pandemic.

“For whatever reason, there is a lot of demand there. So there is a little bit of challenge,” he explained.

Outside of food and beverage supply issues, Galanti added that furniture, sporting goods, and lawn and garden categories have seen supply chain issues, as have surface cleansers, wipes, sanitizing sprays, and some paper goods.

The coronavirus pandemic has contributed to a number of ongoing freight delays globally, and consumer demand for some food items has skyrocketed. Canned beverages, too, had at times been in short supply due to shortages of aluminum cans — a fact Galanti noted in the call.

“We expect these pressures to ease in the coming months, but it’s impacting everyone, of course,” Galanti said on the call.

Covid-19-Closed Restaurants Are Reopening. Running Them Is Still a Battle.

Mon Mar 15 , 2021
A year into the pandemic, restaurants’ wish is coming true: State and local governments are allowing them to seat and serve customers indoors again. But that comes with its own challenges. Every state in the country now permits some level of indoor dining. Even heavily restrictive states including Michigan, Illinois […] 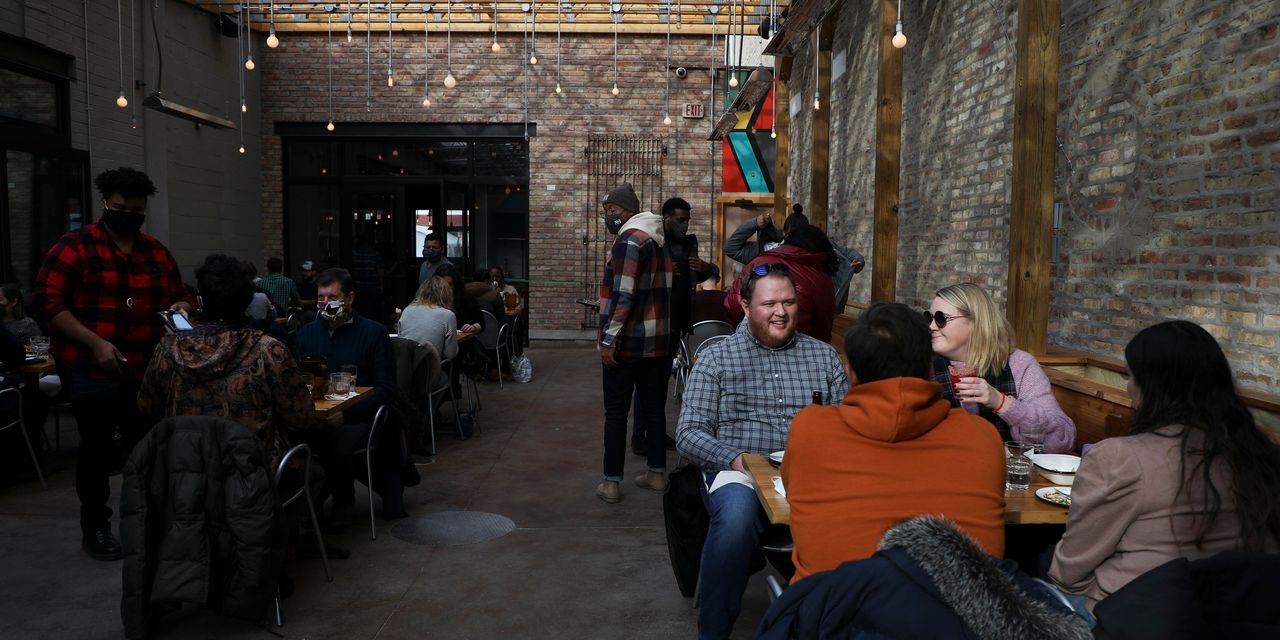