ISSAQUAH, Wash. – After a long 14 months, Costco shoppers will soon be reunited with their beloved free samples.

In an earnings call on Thursday, Costco CFO Richard Galanti confirmed that most Costco locations in the U.S. will likely be offering the free food samples by the end of June, with some offering the perk even earlier. The announcement comes more than a year after Costco halted the popular practice amid the early stages of the coronavirus pandemic in March 2020.

“I’m happy to report that over the next couple of weeks, we’re beginning a phased return to full sampling,” Galanti said. The first “wave” of locations to begin offering the samples will consist of about 170 U.S. locations.

“The first wave will actually determine how fast we roll out,” said Galanti, who estimated that that remaining U.S. locations will start offering free samples “towards the end of June,” with some exceptions based on specific state or local restrictions.

“Increased safety protocols,” however, have prompted a change in how Costco will be distributing the samples. Foods will now be prepared behind plexiglass and in smaller batches. Samples will also be distributed to Costco members “one at a time,” Galanti said.

Costco’s food courts, too, will be coming back in a “bigger way” after serving only a limited menu since the start of the pandemic, Galanti said. Newer offerings, which have already debuted at select locations, include a “high-end soft ice cream” in place of its frozen yogurt, as well as an “improved” churro, to be available at most locations by July 4.

Tables and seating, too, are already back at a “handful” or locations, with plans to bring them back at nearly all locations by June 7 with increased social-distancing protocol in place.

News of Costco bringing back its free samples follows an update to its mask policy, announced earlier this month. Following the CDC’s latest guidance, Costco relaxed its mask requirements for fully vaccinated guests, but only at locations where state and local laws allowed. 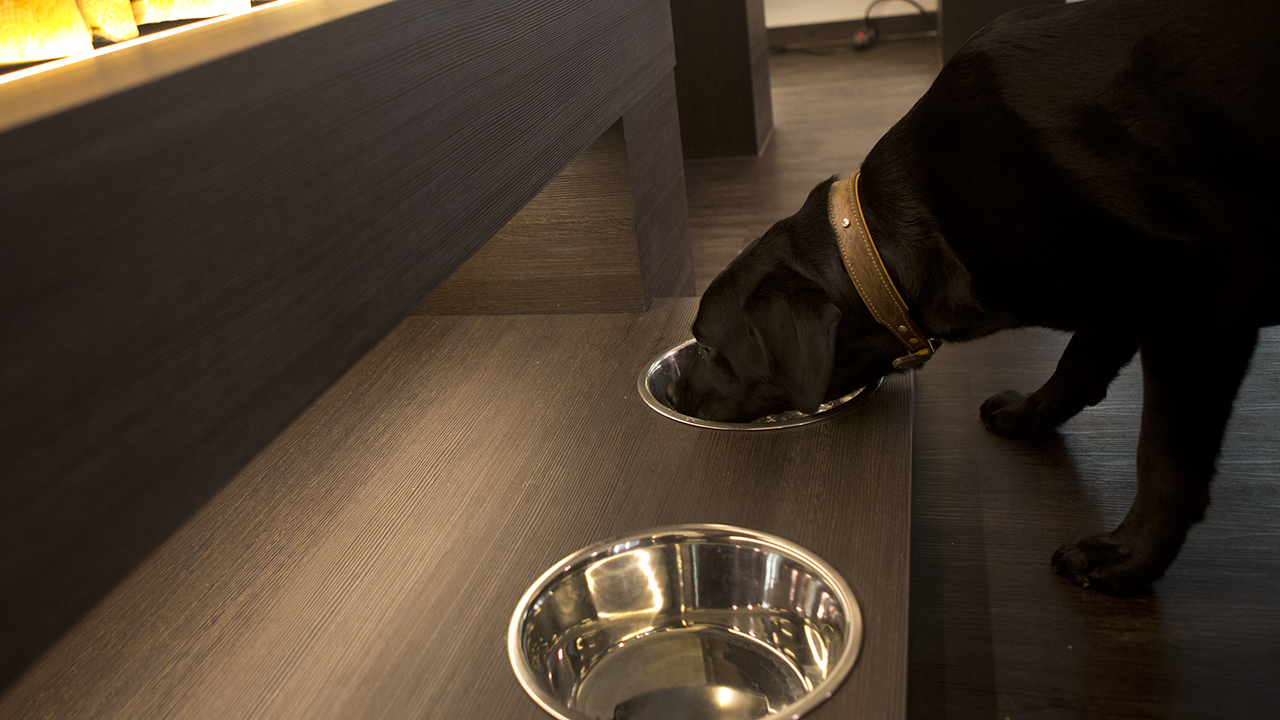