The European Commission is to introduce new rules around a type of mycotoxin in certain food products.

The limits are for ergot alkaloids in barley, wheat, spelt, rye and oats and processed cereal-based food for infants and young children.

There are also changes to the legislation for ergot sclerotia, which contain ergot alkaloids. Lower levels of ergot sclerotia can already be achieved in most cereals by use of good agricultural practices and by sorting and cleaning techniques.

Ingestion of ergot alkaloids can cause ergotism in humans and animals. This was common in humans centuries ago but is rare nowadays. It can cause hallucinations and in extreme cases loss of limbs. Other symptoms include abdominal pains, vomiting, burning sensations of the skin and insomnia.

EFSA input
Affected foodstuffs put on the market before January 2022 may continue to be sold until their dates of minimum durability or use-by. Certain maximum levels do not come into force until July 2024.

In June 2012, the European Food Safety Authority (EFSA) adopted an opinion on ergot alkaloids in food and feed. It established a group acute reference dose and a group tolerable daily intake per day.

EFSA concluded that, although data did not indicate a cause for concern for any population subgroup, dietary exposure estimates related to only a few food groups, and there could be possible unknown contributions from other foods.

In July 2017, EFSA published a report on human and animal dietary exposure to ergot alkaloids. For some population groups, estimates indicated an exposure close to the tolerable daily intake. For the highest exposure estimates, the main contributors to chronic dietary exposure were different types of bread and rolls such as those containing or made of rye.

Levels depend on grain type
Rye is the cereal species with a higher risk of contamination by ergot sclerotia so lower levels of ergot alkaloids are more difficult to achieve. This is why the EU has set a higher maximum level for rye milling products and a lower limit for milling products of other cereals.

These different levels depend on the ash content of the products as items containing more bran — higher ash content — have naturally higher levels of ergot alkaloids as dust of ergot sclerotia is absorbed to bran.

To allow the EU Commission to monitor progression toward the stricter maximum levels and to assess possible modifications because of changes in agricultural practices or in climatic and environmental factors, member states must provide data and information.

Member states have until January 2023 to share results of investigations with the EU Commission as well as progress on applying prevention measures to avoid contamination by ergot alkaloids in rye and rye milling products and in milling products of barley, wheat, spelt and oats grains.

Countries also need to report on a regular basis occurrence data on ergot alkaloids in these products to the EFSA database.

Tue Sep 7 , 2021
Meow Wolf has announced more than a dozen partnering local food vendors for Denver’s Convergence Station ahead of its opening on Sept. 17. The interactive art exhibit’s cafe will sell tacos, poke, coffee, desserts and more, with an emphasis on diversity of offerings and local ownership, according to a press […] 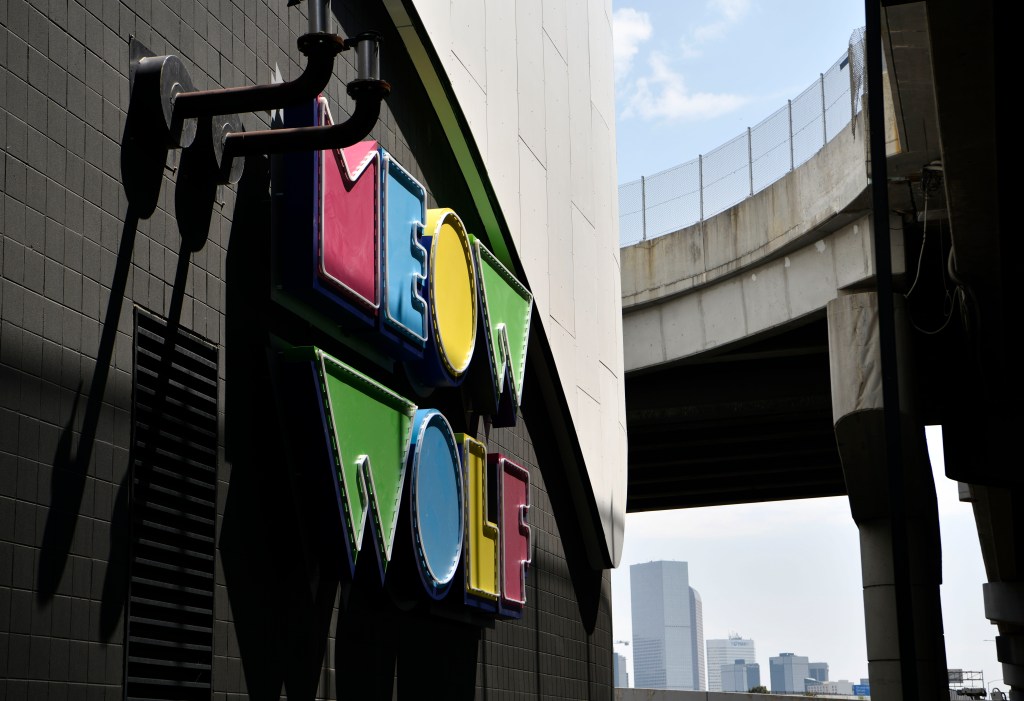