Inflation is rampant, food prices are surging, millions of people are falling into poverty each month, and this year the world will burn enough food to feed more than 1 billion people.

Turning edible crops into biofuels for vehicles has long been controversial, but campaigners are now arguing that, in today’s world, the practice is “immoral”.

The United Nations has warned of a “looming food catastrophe”, driven by COVID-19, climate change, and the conflict in Ukraine, which is one of the world’s top grain and oilseed producers. An estimated 50 million people are now “just one step from famine”, the UN said in a statement.

Meanwhile, each day, European vehicles burn the equivalent of 19 million bottles of plant oil, according to a new report from the campaign group Transport and Environment.

“Supermarkets have had to ration vegetable oils and prices are soaring,” said the report’s author Maik Marahrens. “At the same time, we are burning thousands of tons of sunflower and rapeseed oil in our cars every day. In a time of scarcity we must prioritize food over fuel.”

In 2009, the European Union mandated that 10 percent of fuel for transportation should be derived from biofuels by 2020, meaning that gasoline and diesel are now blended with oil or alcohol produced from plant matter. Environmental campaign group RePlanet said that to satisfy part of this demand, an estimated 10,000 tons of wheat a day is turned into ethanol, which is enough of the crop to make 15 million loaves of bread.

“If Europe doesn’t pragmatically look at finding evidence-based solutions, the outcome will be worse for the world’s poor, for the climate, and for nature conservation,” said Adam Blazowski, chairman of RePlanet. “Europe can and must do better.”

Europe has started to rethink its biofuel strategy. In 2018, lawmakers introduced more stringent controls on biofuel emissions, and the European Parliament recently barred the use of palm oil in aviation fuel, citing unsustainable agricultural practices that have led to large amounts of deforestation.

But pausing the road transportation mandate is a much more difficult proposition, as the biofuel industry has become so entrenched. There are 200 biodiesel plants in Europe with a capacity of 20 million tons, and a further 70 bioethanol plants on the continent.

“I fully agree with campaigners who argue that, at a time when millions of people are desperately short of food due to the (conflict in Ukraine), it doesn’t make sense to convert food grains into road fuel,” said Roger Kemp, a professor of engineering at Lancaster University in the United Kingdom.

A study by agricultural technology company Gro Intelligence estimated that global production of biofuels is equivalent to the annual calorie consumption of 1.9 billion people.

“Unfortunately, reconfiguring supply chains to redirect grains to where they are needed will be difficult to accomplish quickly,” said Kemp.

Kemp, who contributed to a Royal Academy of Engineering study on the sustainability of biofuels, said that suspending biofuel production would require numerous national governments to waive legislative requirements, such as the EU’s biofuel mandate, and companies would have to tear up long-term contracts to buy products.

“And of course, there will be plenty of lawyers to ensure their clients are not financially disadvantaged by mothballing their factories,” he added.

Biofuels have been used in cars as far back as 1910, when German inventor Rudolph Diesel used peanut oil to power his engine. Today, biofuels are touted by some as a sustainable and renewable alternative to fossil fuels. In some instances this is correct: biofuels derived from waste－so-called second-generation biofuels－require no changes to land use and can achieve carbon footprints one-tenth that of gasoline.

But transportation mandates have encouraged a major industry dedicated to first-generation biofuels, which are derived from edible crops that could be used for people or animals, often grown on deforested land.

“However, the technology for producing large amounts of liquid fuels from forestry waste, straw, miscanthus (silvergrass) and similar potential sources does not yet exist,” said Kemp.

In 2018, Europe passed a regulation that new biofuel plants must achieve 60 percent greenhouse gas savings when compared with fossil fuels, up from 35 percent. Even so, waste products account for a minority of the feedstocks for all biofuels.

In 2020, oils derived from rapeseed, palm, soy, and sunflower crops made up 78 percent of biodiesel production, and just 17 percent came from used cooking oil, according to market analysts Oilworld.

Around 20 percent of ethanol used for transport in the EU is imported, with the United States and Brazil among the largest contributors.

How a humble eatery took over Hawaii, California and beyond

Mon Jul 25 , 2022
In Hawaii, L&L Drive-Inn is ubiquitous. The red-and-white sign beckons customers to its comfort food menu of teriyaki-glazed barbecue plate lunches and other Hawaii favorites, such as the loco moco, kalua pork with cabbage and the Spam musubi. Today, the chain has more than 200 franchise locations in 15 states, […] 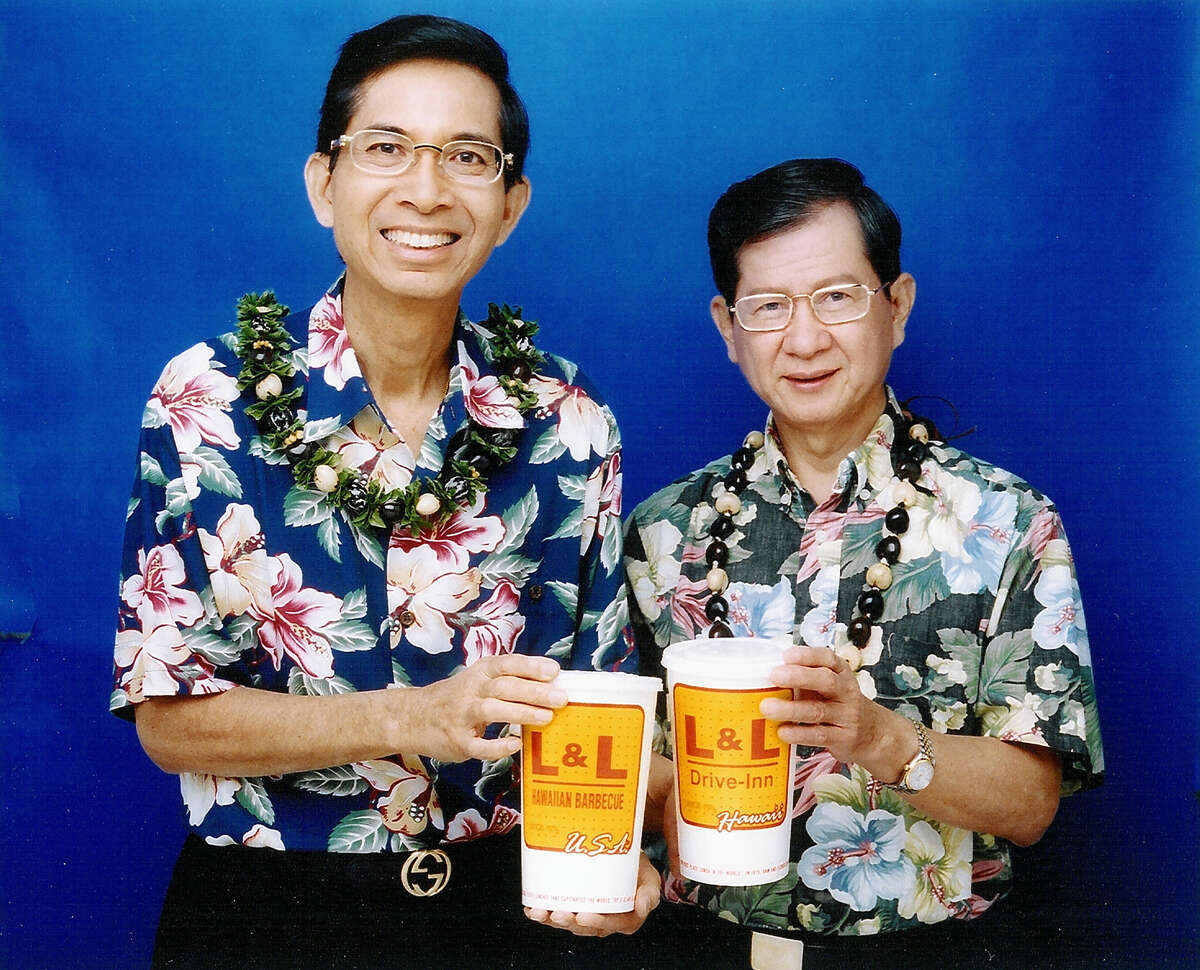