The food and drink industry can play a crucial role in carbon removal certification and is watching Europe’s stance on what happens next very closely.

Food production from farm-to-fork represents 30% of total carbon emissions within the EU, with the food manufacturing process accounting for 3% of total EU emissions.

It’s a firm belief that decarbonization of the food manufacturing industry can significantly contribute to Europe’s carbon neutrality target. Much has already been done on the journey to net-zero, with many businesses already committed to science-based targets for greenhouse gas reduction, requiring them to work within their value chains to meet their climate goals.

Reducing emissions in food production
One of the most significant problems being called out is the definition given to carbon farming. The EC’s proposals only consider a very limited fraction of agricultural practices in terms of emission reduction, flags farmers and agri-cooperatives group, Copa-Cogeca.

“Only ‘net greenhouse gas removals’ are eligible for certification, while mitigation practices that farmers and cooperatives could implement are not included in the text,” they say.

“Practices, such as the addition of feed additives, the development of low emission buildings or the use of precision fertilizers, have a real impact on limiting emissions. It is difficult to understand why these practices, which have a real cost for farmers, could not be considered in the final scope of the certification. In addition, the envisaged system of accreditation is extremely burdensome in administrative terms,” says Copa-Cogeca.

The group calls on the European Parliament to address this issue in the coming months to simplify the schemes and introduce more pragmatism and subsidiaries to encourage farmers to get involved in large numbers.

It’s a firm belief that decarbonization of the food manufacturing industry can significantly contribute to Europe’s carbon neutrality target.Carbon removal certification plans “not good enough”
FoodDrinkEurope believes establishing an EU regulatory framework for the certification of carbon removals was “another essential stepping stone” toward achieving the EU’s climate-neutral objective.

The Commission’s plans certify the removal of carbon dioxide from the atmosphere as part of its efforts to reach zero emissions by 2050, including setting rules for companies and policymakers to monitor, report and verify that CO2 is physically removed from the atmosphere.

However, these plans have fallen short.

Carbon farming refers to agricultural practices which lead to the sequestration of CO2 at farm level. It is one of the nature-based solutions that can help achieve climate neutrality and also meet the 2030 climate target of net removals of 310 Mt CO2 equivalent in the land sector.

According to the FDE, farmers are “at the core of the transition to more sustainable farming practices” and must be rewarded with technical and financial support. The organization wrote to the Commission a few weeks ago to underscore the potential of the carbon removals proposal in supporting the decarbonization of the food sector.

“We asked policymakers to carefully consider trading removals outside of the agri-food supply chain. The demand for carbon credits that will come from non-food companies will compete with the ability of agri-food actors to reduce emissions within their own value chains,” flags Léna Girard, manager of Economic Affairs at FDE.

“In such a situation, we would need even more ambitious emission reductions to achieve net-zero targets set for the sector. If we want to truly optimize the functioning of our food systems and sustainability transition, agri-food actors should be allowed to claim removals generated within their value chain,” Girard points out.

“Giving preferential access to the supply chain is the right way to maintain the crucial link between farmers and food chain actors for a transition toward more sustainable farming and food systems.”

“Taking on board the specificities and legitimacy of the actors of the agri-food chain to access carbon credits is of paramount importance to ensure a supply chain approach to net zero targets.”

Organic farmers express doubtsThe Commission’s plans certify the removal of carbon dioxide from the atmosphere as part of its efforts to reach zero emissions by 2050.
Organic farmers are considered “front-runners” in the race to improve carbon stocks. But IFOAM Organics Europe slams the EC’s “unclear” proposals that “leave the door open to voluntary carbon markets.”

“Organic farmers doubt that carbon markets are the right policy tool to provide fair and reliable funding for farmers to improve soil carbon sequestration. Moreover, the framework does not provide any safeguards to prevent land commodification and does not address the risk of land grabbing,” notes IFOAM.

Clear social and environmental safeguards are needed to prevent the certification of carbon removals from becoming a greenwashing tool, it stresses.

“The legislation needs to be explicit on how to ensure that carbon farming contributes to the proposal’s sustainability objectives, other than carbon sequestration. It should outline beneficial farming practices, which should be considered as carbon farming and exclude those that harm biodiversity and should not be eligible for certification.”

“ As they deliver multiple benefits for climate and biodiversity, organic farming and agroecological practices should be considered as eligible carbon farming practices.”

What happens next?
The new Common Agricultural Policy (CAP) comes into effect early next year and offers farmers some incentives to take up carbon farming.

Moving forward, FoodDrinkEurope hopes to be part of the new expert group that will discuss non-legislative acts and a robust methodology for certifying carbon removals and avoiding greenwashing. We expect the Commission to announce the membership of this group in the coming days.

Mon Dec 5 , 2022
Discover startups, services, products and more from our partner StackCommerce. New York Post may be compensated and/or receive an affiliate commission if you buy through our links. Procrastinators, listen up! This time of year can be extra stressful, thanks to tight shipping deadlines and delays with the USPS. Alleviate some of […] 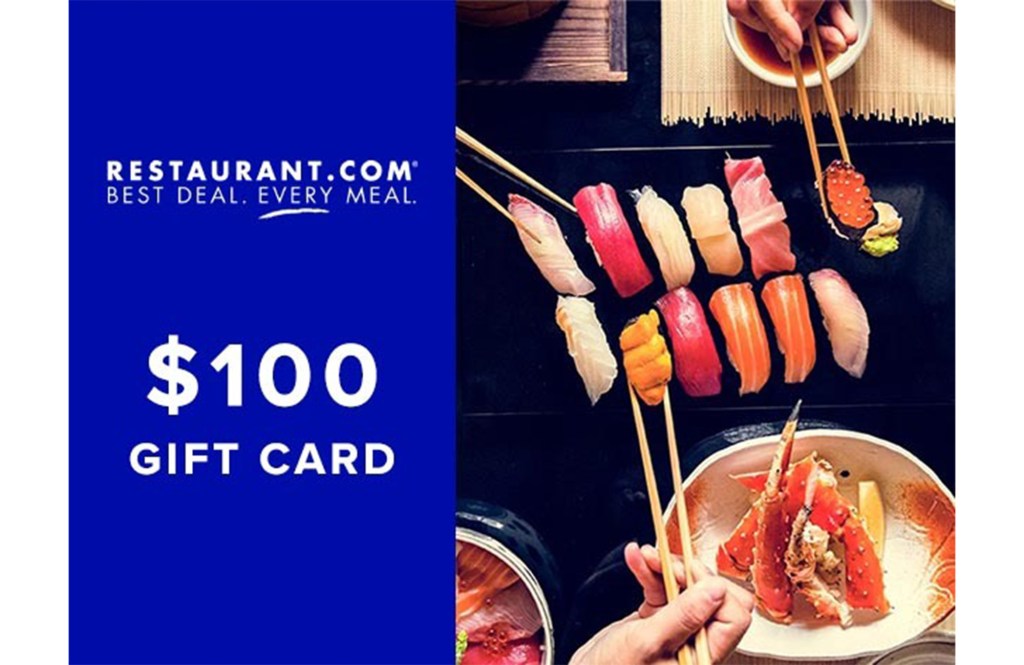