Editor’s note: This article was originally published at Le Monde and is republished here with permission.

The Endocrine Society, a society of 18,000 members including researchers and clinicians specializing in the hormonal system, is highly critical of a new European Food Safety Authority draft report on the unusual effects of some chemicals.

According to the Endocrine Society, the European Food Safety Authority (EFSA) draft is “an inaccurate assessment” that “will limit the ability of regulatory agencies to make health protective decisions.” This is not the first time that the Endocrine Society has questioned the work of the EFSA, but this time it does so in particularly sharp terms, published on its website on Tuesday, February 2.

This severe criticism by the Society, which brings together 18,000 researchers and clinicians specializing in the hormonal system, is aimed at a draft report by the agency submitted to a public consultation which ends on February 4. The report deals with one of the thorniest questions facing toxicology: the unusual effects of certain chemicals that display what are known as “non-monotonic dose-response relationships” (NMDRs). In these, which are common for endocrine-disrupting chemicals, high dose testing cannot be relied upon to reveal important low dose effects.

Unfortunately, EFSA’s system for testing chemical safety assumes the high dose testing is sufficient to reveal all relevant effects. But the Endocrine Society disputes that.

However, the EFSA report, the result of a self-tasked mandate of the agency, seems reluctant to acknowledge the existence of non-monotonicity. The report “fails to acknowledge that NMDRs are well-defined mathematically, have been demonstrated to occur, and are well understood based on basic research of endocrine systems and hormone biology,” wrote the Endocrine Society.

This highly technical subject is uncomfortable, even ultra-sensitive for regulatory agencies. These effects, which they see as counter-intuitive, call into question the foundations of chemical risk assessment as they have been practiced since the earliest days of regulatory toxicology. “The dose makes the poison” regulations were designed around this principle, stated long before the invention of electronics in the 16th century by the alchemist Paracelsus. Using the approach laid out by Paracelsus, the industry and regulatory agencies calculate thresholds below which the health and environmental risks are considered to be nil or negligible. Those low levels are then be deemed safe.

However this has been acutely challenged for at least two decades by endocrine disruptors. “Discovered” at the beginning of the 1990s, these chemicals capable of interfering with the hormonal system are ubiquitous in food (pesticides, additives, plasticizers, etc.) and everyday items (furniture and textile treatments, detergents, etc.).

Researchers in endocrinology are precisely the scientists for whom these effects are far from unexpected. Yet the experts in charge of the report did not include a single endocrinologist, the Endocrine Society pointed out. The report “fails to consider and incorporate scientific principles of endocrinology” and “does not reflect the latest scientific consensus,” commented the Society, requesting EFSA to collaborate with the scientific community before the final version of the report is adopted.

The four members of the working group and one invited expert were “selected according to EFSA’s normal procedures,” and included “toxicologists and epidemiologists with long experience in chemical risk assessment, including the evaluation of endocrine disruptors,” EFSA explained in an email to Le Monde. For the most part, these experts have evolved in the regulatory world, and none has ever done laboratory work on the issue.

A former employee of the British Food Standards Agency, Diane Benford has been involved for many years in EFSA’s expert work. As has Josef Schlatter, who retired in 2012 after a career at the Federal Office of Public Health in Switzerland. For many years, Diane Benford and Josef Schlatter have also been involved in the work of the International Life Sciences Institute (ILSI), a scientific lobbying organization funded by major agrochemical, food and pharmaceutical corporations. In 2012, EFSA asked all its experts to put an end to collaborations with the Institute.

For his part, Josef Schlatter has not given up his commitment to the International Society of Regulatory Toxicology and Pharmacology (ISRTP), and has been a member since 1998. ISRTP is a structure with opaque funding sources and is run by industry: agri-food, chemicals, drugs, pesticides. Questioned on this specific point, EFSA refers to its “applicable rules on Competing Interest Management” according to which “mere membership of these associations” is not prohibited. The agency “is not in a position to identify membership to this association per se as a source of potential conflict of interest.”

But most of the criticisms concern the scientific substance of EFSA’s draft report. Although it addresses the central question of the “biological plausibility” of non-monotonic dose-response relationships, this very notion is not clearly defined, noted the Endocrine Society. “Without making explicit which body of knowledge the authors refer to, plausibility remains a very vague and subjective notion”, the Society argued. “The extensive use of subjective judgment in the opinion is troubling and lacks transparency. Some assertions in the opinion are made without documentation, explanation, or citation. “

Mathematician and biology theorist Maël Montévil, a researcher at the Institute of History and Philosophy of Science and Technology, authored in-depth works the matter. For him, the experts “choose draconian, but also sometimes vague and subjective criteria to validate the occurrence of a non-monotonic response.” Such criteria will have an impact on how the effects of dozens of chemicals will be taken into account by the health authorities.

While the draft report concluded that “the understanding of the underlying mechanism(s) is necessary to assess its biological plausibility,” the Endocrine Society considers the report is “unreasonable.” Such a high standard of evidence could significantly delay restrictive measures against harmful chemicals. This was already the conclusion of a study conducted in 2012 by a team of recognized endocrine disruptor experts, which relied on hundreds of examples of the occurrence of these effects.

EFSA replied that “the on-going public consultation gives all interested experts and parties the possibility to contribute, expressing their views and providing additional information”.

Local restaurants join nationwide call for an end to tariffs on European food, wine and spirits

Wed Mar 3 , 2021
Local restaurants and bars have joined a nationwide movement calling on the Biden administration to end the 25% tariffs on European food, wine and spirits. The tariffs were put in place in 2019, after the European Union gave subsidies to the European-based company Airbus, subsidies the World Trade Organization later […] 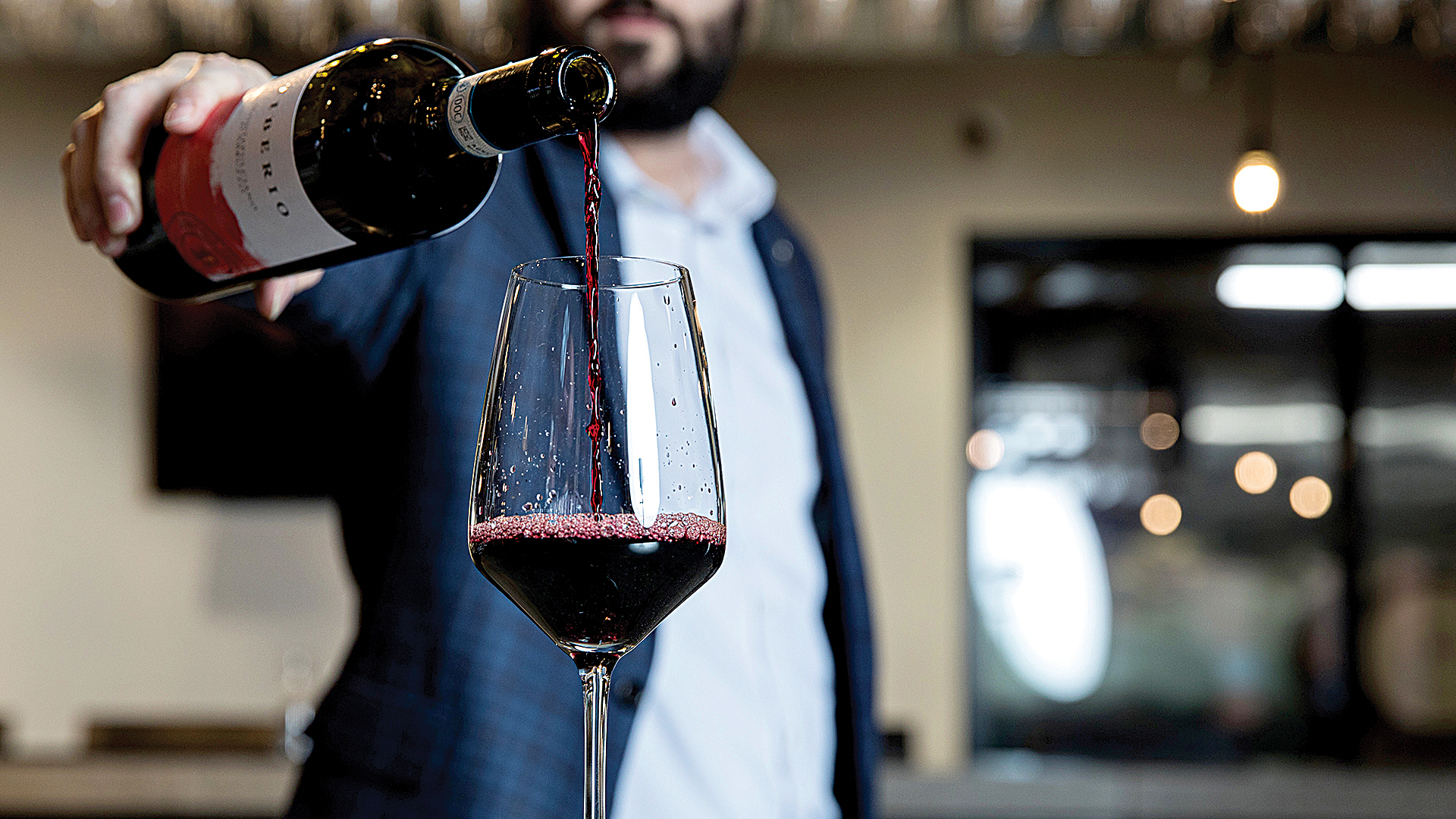