European equities rose on Friday, as the rebound continues from a selloff caused by inflation fears, with mining stocks being the major drag on stock-market indexes in Europe after a slight fall in commodity prices.

U.S. stocks were also up, with Dow industrials
DJIA
290 points higher by midday after the index rallied 433 points on Thursday to close at 34,021.

European equities are rebounding from days of declines since the beginning of the week, largely driven by U.S. inflation fears, with the Stoxx 600 now just 0.6% below the record high hit on Monday, before the selloff.

Wall Street enjoyed a strong rebound on Thursday, reversing a near 4% fall on the S&P 500
SPX
index over the week, and Asian and European stocks are playing catch-up.

“Technology stocks remain under pressure, but investors are turning to value stocks, which helped the broader market to recover,” said Milan Cutkovic, an analyst at Axi. “The fact that Europe’s stock indices are not dominated by technology stocks turned out to be an advantage in the current market environment.”

In the day ahead, investors will closely watch U.S. retail sales figures for April, which will provide more insight into consumer spending as the world’s largest economy reopens. In Europe, the European Central Bank will release the minutes from its April meeting.

Accompanying the rally in stocks was a fall in commodity prices late on Thursday. Benchmark Brent crude
UK:BRENT CRUDE
fell from near $70 a barrel on Wednesday to below $67 on Thursday, with the price of oil now pushing above $68. Copper futures
COPPER
were down 1% and iron ore futures
TIOK1
slipped 1.5%.

The London-listed mining giants added drag to the FTSE 100, with nonenergy minerals the weakest sector in the CAC 40 as well. Shares in Rio Tinto
UK:RIO,
BHP
UK:BHP,
and Antofagasta
UK:ANTO
fell, as all of those companies are major producers of copper or iron ore.

Plus: Chip maker Alphawave tumbles on London debut after raising $1.2 billion in IPO

Shares in U.K. enterprise software group Sage
UK:SGE
rose 3.8%, after it posted half-year results with earnings per share ahead of analyst expectations. The group also guided that its margins would trend upward beyond 2021.

Sportswear giant Adidas
XE:ADS
was a standout in Germany, with the stock up 1.3%. The New York Post reported on Thursday that Authentic Brands and Wolverine World Wide — the footwear group behind Merrell and Hush Puppies — had made an offer of more than $1 billion to buy Reebok.

Shares in Sanne
UK:SNN,
a U.K. asset management services group and constituent of the midcap FTSE 250
UK:MCX
index, soared 21% higher after its board rejected a £1.35 billion ($1.9 billion) buyout proposal from private-equity group Cinven. 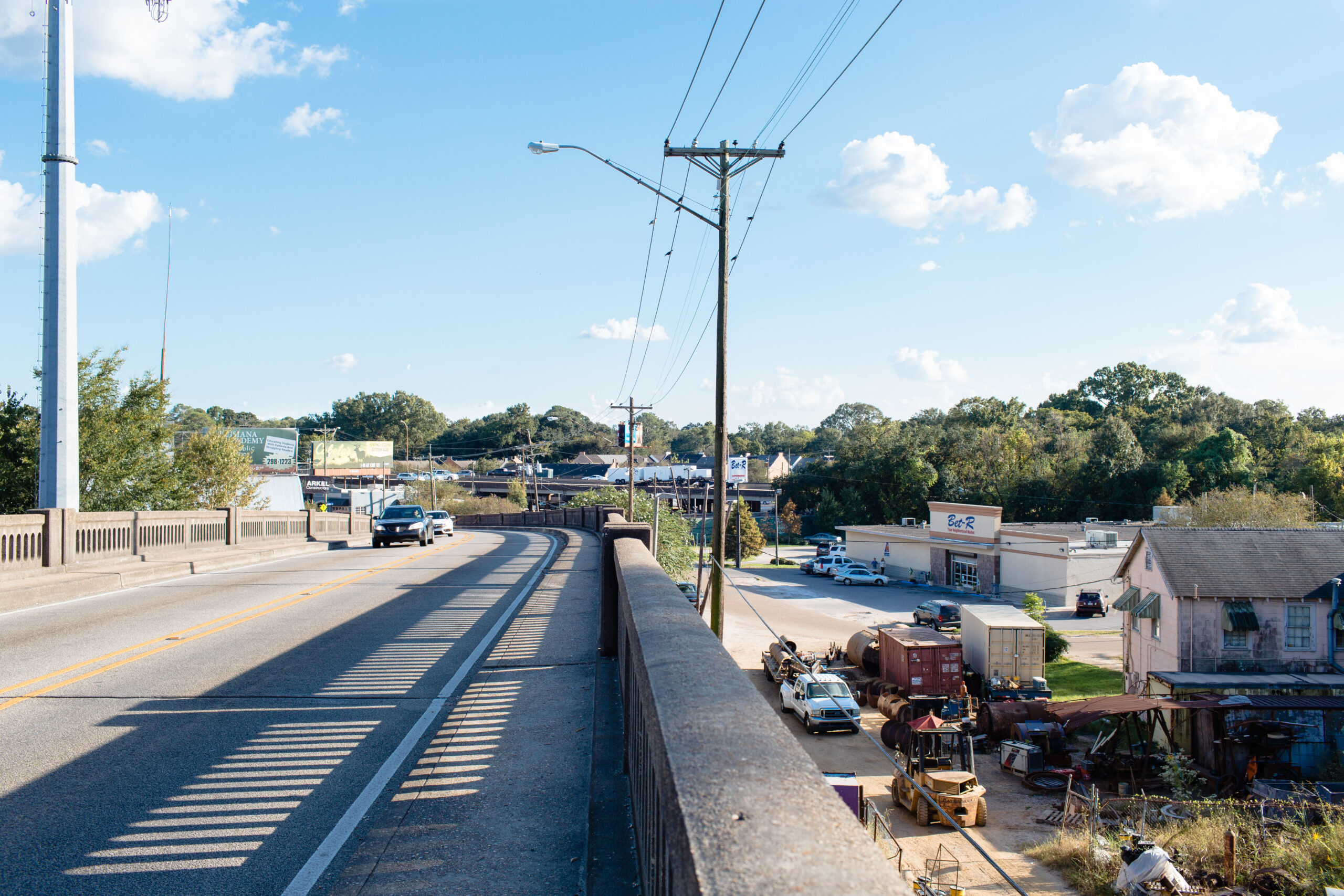