The NASCAR Cup Series heads to Bristol Motor Speedway in Tennessee on Sunday for the Food City Dirt Race, marking the first time in more than 50 years the premier series has implemented a dirt course.

Let’s dig into the odds, driver to beat, and where others are trending.

Larson (+150) has one win during the current circuit, but he’ll pile ’em up sooner than later. “Yung Money” is the Cup Series leader in laps led (379) and trails only Denny Hamlin and Kyle Harvick in average finish (9.0). Larson’s never won at Bristol Motor Speedway, but he does have four top-six finishes in his last six tries and has led 200 laps or more in a pair of them.

Briscoe (+800) slips into the top tier here, primarily due to his success at Bristol in the Xfinity Series. The 26-year-old has three straight top-two finishes, including taking the checkered flag back in September.

Reddick (+1800) has also fared well on this track in the Xfinity Series, winning at Bristol back in his most-recent race in Aug. 2019 and placing top 10 in four straight.

Stenhouse Jr. (+1200) doesn’t offer much value at the current market price. The No. 47 car is without a top-10 bid so far across six races and has led one more lap than you and I have. Stenhouse has struggled at Bristol, placing 33rd or worse in four consecutive.

Almirola (+5000) also is without a top-10 finish through six tries, and don’t count on Bristol being the turning point: The 37-year-old’s placed 29th or worse in four of his last five on the course and has crept into the top five in only two of his 23 career races there.

Alex Kolodziej is a betting writer for theScore. He can quote every line from “Rounders” and appreciates franchises that regularly wear alternate jerseys. Find him on Twitter @AJKolodziej.

Welbilt: A Small-Cap Stock for the Restaurant Recovery 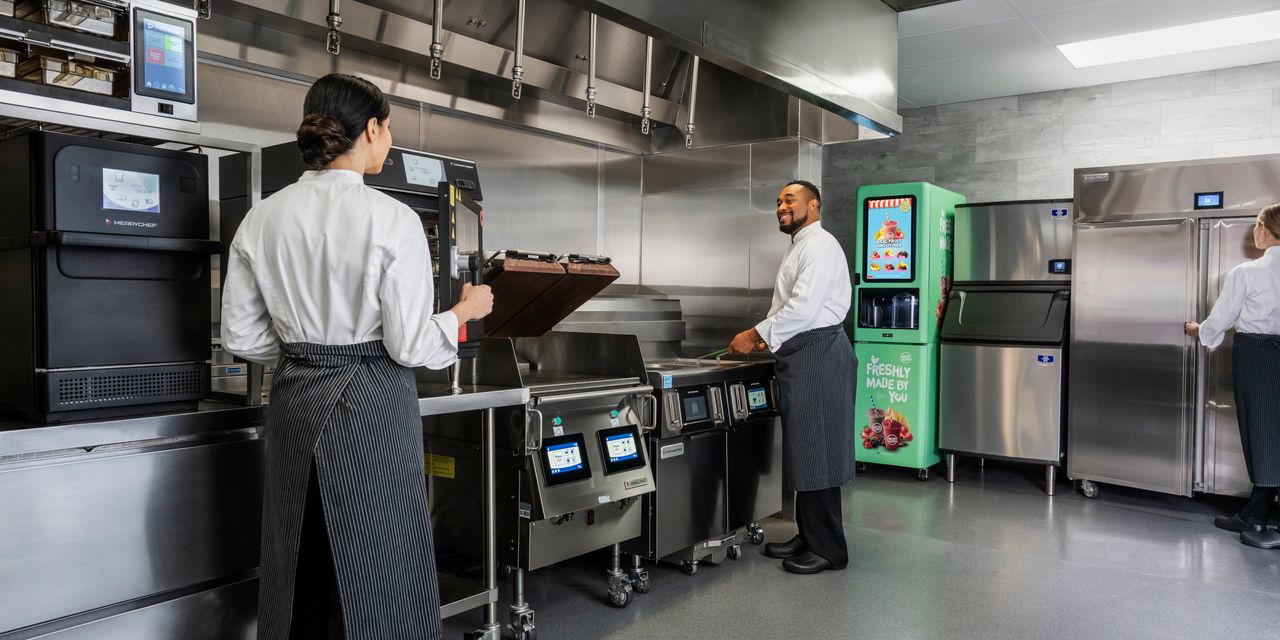