NORTH CHARLESTON — A celebrity chef known for his many Food Network appearances will be in town next year on a culinary tour.

Alton Brown is coming to the North Charleston Performing Arts Center on Feb. 18 as part of his tour “Alton Brown Live: Beyond the Eats.” There will be an earlier South Carolina stop on Feb. 17 at the Koger Center in Columbia.

Brown, who serves as both comedian and chef, is known for hosting live culinary variety shows across the country, from his “Edible Inevitable” tour to “Eat Your Science,” which made it to Broadway.

Get a weekly list of tips on pop-ups, last minute tickets and little-known experiences hand-selected by our newsroom in your inbox each Thursday.

On the Food Network, he created and hosted “Good Eats,” which ran for 14 seasons, and also hosts “Iron Chef America” and “Cutthroat Kitchen.”

“Good Eats” was nominated for the Best TV Food Journalism Award by the James Beard Foundation in 2000 and given a Peabody Award in 2006.

Brown is a best-selling author of several books focused on food, and also served as a music videographer, including for R.E.M.’s 1987 hit single “The One I Love.”

His variety shows incorporate music and entertainment, in addition to food.

The promotional poster, which includes a photo collage of coffee, chicken wings, doughnuts, hoagies and heads of lettuce, rates the program “D for delicious,” warning that “attendance may cause laughter and uncontrollable hunger.”

The tour kicks off in Minneapolis in October and wraps up in Toronto in April.

Tickets to the Lowcountry show go on sale at 10 a.m. July 9 at TicketMaster.com and in person at the North Charleston Coliseum Advance Ticket Office. Those who want to whet their appetites with more details can go to altonbrownlive.com.

Farm to Fork: EU launches a 'Code of Conduct' for healthier and more sustainable food industry

Thu Jul 8 , 2021
United for a responsible food industry – On Monday, the European Commission, along with 65 companies and organisations (26 food manufacturers, 14 food retailers, one from the food service sector, 24 associations) launched an EU ‘Code of Conduct’. It aims to be a landmark of the European long-term strategic vision […] 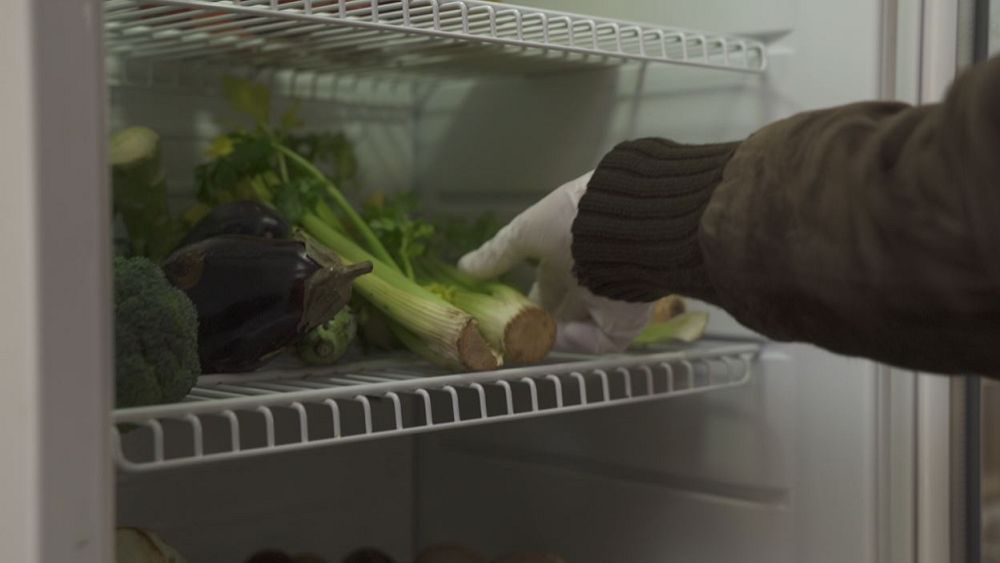