The pandemic leveled many local businesses over the last year, but a restaurant in Edmond found a way to survive.

“We wanted to transfer into a brick and mortar,” Michelle Spurlock said. “We found out about this and we live in Edmond and we thought it would be good to be part of this community, so we decided we would give this a shot.”

Unfortunately, the Spurlocks said their dream quickly turned into a nightmare.

“We originally opened March 17th of last year, which is about a week before the shutdown,” Spurlock said. “Because we didn’t have any momentum, and no one knew about the place, we closed down until the middle of May.”

To stay in business, the Spurlocks went back to what they’ve known best for nearly five years: the food truck service.

When pandemic restrictions began a year ago, they said their focus shifted from serving at events to bringing meals to right in front of people’s homes.

“It kind of changed the way food trucks work,” Spurlock said. “A lot of neighborhoods ended up bringing food trucks out, especially when everyone was on lockdown. That created a good way for us to have more of a following, especially here in Edmond. We wanted people to know about the restaurant.”

As COVID-19 cases declined and vaccine distribution increased, business began to pick up at the restaurant.

“We’re starting to see a lot more traffic come through. People are feeling a lot more comfortable coming out. We’re real excited about the direction of all that,” Spurlock said.

Blue J’s celebrated their one-year anniversary with several new and old customers. The Spurlocks said they’re looking forward to expanding their menu and holding more events in the future.

Wed Apr 7 , 2021
Kikko’s Ramen and Poke has opened in Beaumont after celebrating its soft opening over the weekend. The South Pacific-Asian fusion restaurant has been in development at the corner of Dowlen Road and Delaware Street for several months and is still staffing up after its opening. Kikko’s serves custom poke bowls […] 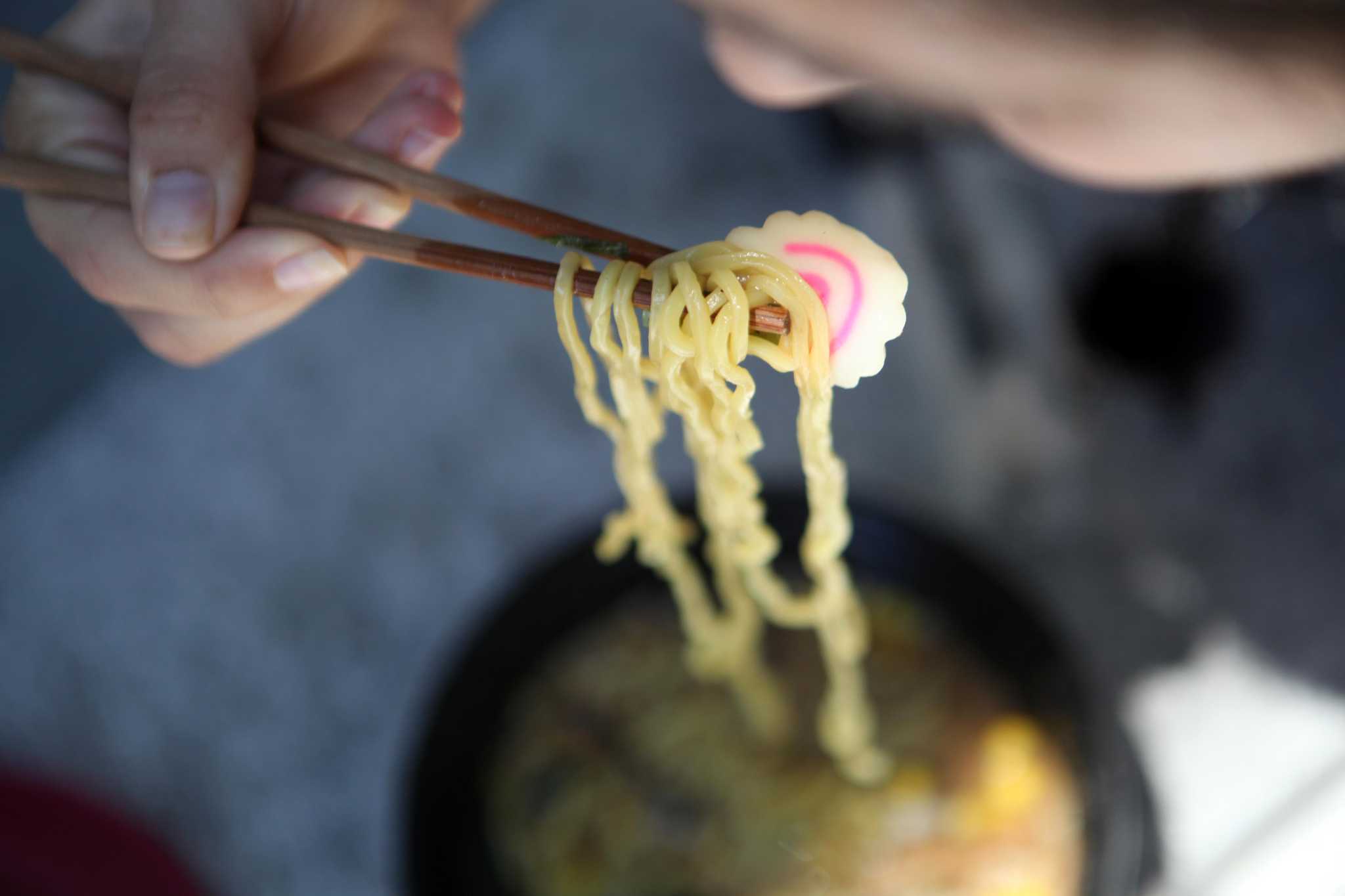