What inspired you to focus on the food of the Baltic states for your new book, Amber & Rye?

I spent the first eight years of my life in Poland, but my grandma, Halinka, came from Vilnius, Lithuania, and she talked about it so much that even as a child it was somewhere I wanted to explore. After the success of my first book, Polska: New Polish Cooking, it felt like the time had come for Eastern European food to have its moment. I started reading up on the Baltic States, and the cuisine seemed a natural progression from Polish cooking. I saw that, just as in Poland, there was a food renaissance going on in the region. I find it so life-affirming that, after all the hardships of communism and the wilderness of the following years, we now have this blossoming of culture and cuisine.

How did you research the book?

I took a trip through the Baltic states with my partner, Yasin, who did the travel photography, and our three-year-old daughter. We spent a month driving across the region — something I’d recommend as a way to properly see each place. We had a relaxed itinerary, so there was space for spontaneity, and it was one of those trips where we met the right people at the right time.

What flavour profiles and cooking techniques best sum up the region?

Each country has its own unique culinary traditions, yet the flavours and ingredients overlap. Take rye, for example; in Estonia, you find it used in bread soup — a dessert with a darkly intense flavour, which I’ve turned into a rye bread and chocolate mousse in the book. In Latvia, on the other hand, you find rye crumbs toasted with spices and used in a trifle with berries and cream. The Balts love sour food, too. Sauerkraut is enjoyed throughout the region, often with home-cured meats. In Estonia, I was introduced to fermented wild garlic; in Latvia to fermented gooseberries. In Lithuania, I found the local cuisine has a lot of overlap with Poland, such as potato latkes (pancakes), cold beetroot soup and dill potatoes with kefir. This isn’t surprising, since they were the same country for some 200 years. Favourite ingredients in all three Baltic countries include barley, roasted buckwheat, fish such as herring and sprat, gherkins, sea buckthorn, rhubarb, curd cheese, kefir and all kinds of berries and wild mushrooms. Dill is used with abandon. Something new I discovered on my travels was birch syrup: it’s the Estonian answer to maple syrup and has the power to turn any sweet dish into something spectacular.

Tue Jul 13 , 2021
With many Americans readying to fire up barbeques and host cookouts in celebration of Fourth of July, a federal agency overseeing food safety has released key tips to prevent food-related illness this holiday. According to the Department of Agriculture Food Safety and Inspection Service, foodborne illness can be prevented by […] 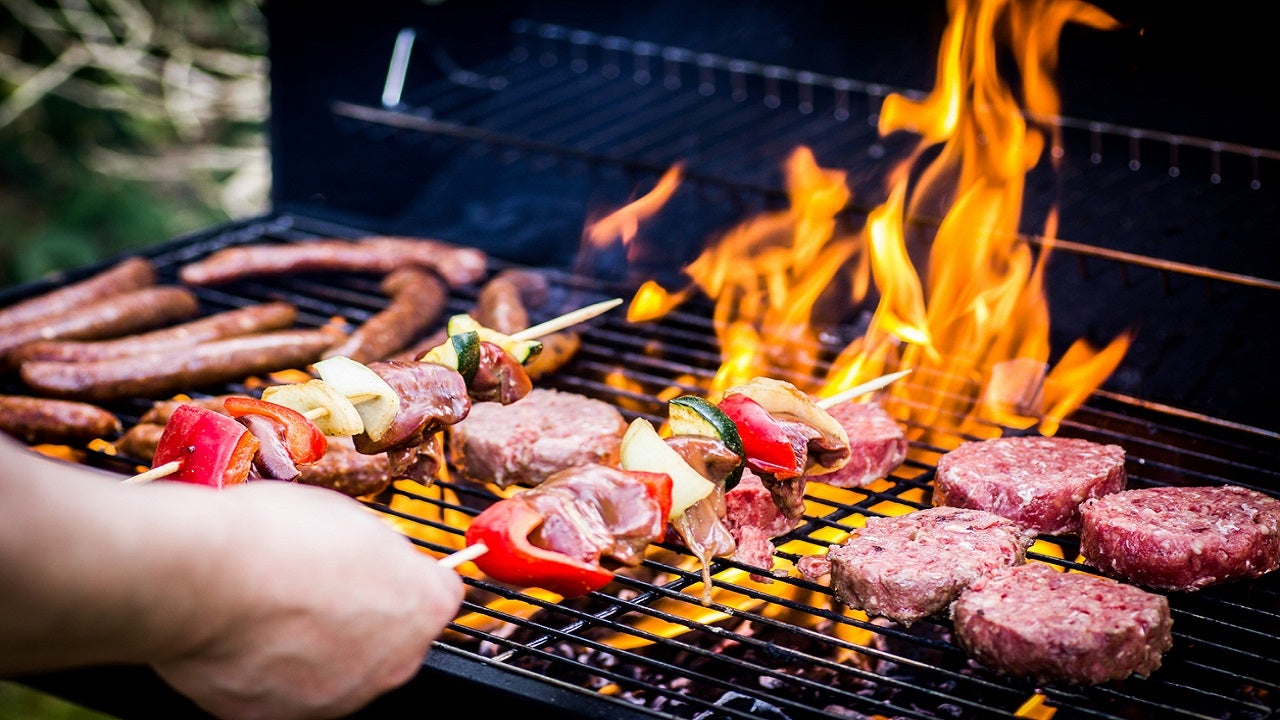