Health officials have traced the source of a foodborne illness outbreak that sickened dozens of hospital workers in Homer to a single item, the Department of Health and Social Services said in a release Monday.

It was a Cubano sandwich, experts who investigated the incident think. In fact, it was probably the pulled pork inside of it, said Jeremy Ayers, section manager with the Food Safety and Sanitation Program within the Division of Environmental Health.

When investigating an outbreak, epidemiologists look at people’s symptoms and when they began. They start to form an idea of what dish was the likely offender. In this case a lot of signs pointed to the Cubano, Ayers said.

“[The] statistics that they came up with were pretty compelling that that sandwich was the implicated food item,” Ayers said.

It’s a common cause behind a lot of foodborne illnesses nationally, Ayers said. If meat is cooled improperly — either cooled too slowly, or if the food isn’t kept cold enough — the spore of the bacteria can grow and proliferate through the food.

When a person consumes the bacteria it then produces toxins in the human body.

The department is still waiting on the Centers for Disease Control to fully confirm that the bacteria was the culprit, he said.

It’s fairly rare for Alaska to see an outbreak of such magnitude when it’s not associated with some sort of national foodborne illness outbreak, Ayers said.

The sandwich was not sold to the general public and Ayers said the agency has no more concern about risks to the public going forward.

Only hospital staff ate the food and no patients consumed it, health officials said.

Ask Kyle: Who’s trending up in Lions camp, and who’s not

Wed Aug 18 , 2021
ALLEN PARK — After three weeks of training camp, and a whole lot of hitting other guys in Honolulu blue — especially if your name is Amon-Ra St. Brown — the Detroit Lions are finally ready to open the preseason on Friday night against the Buffalo Bills. Now seems like […] 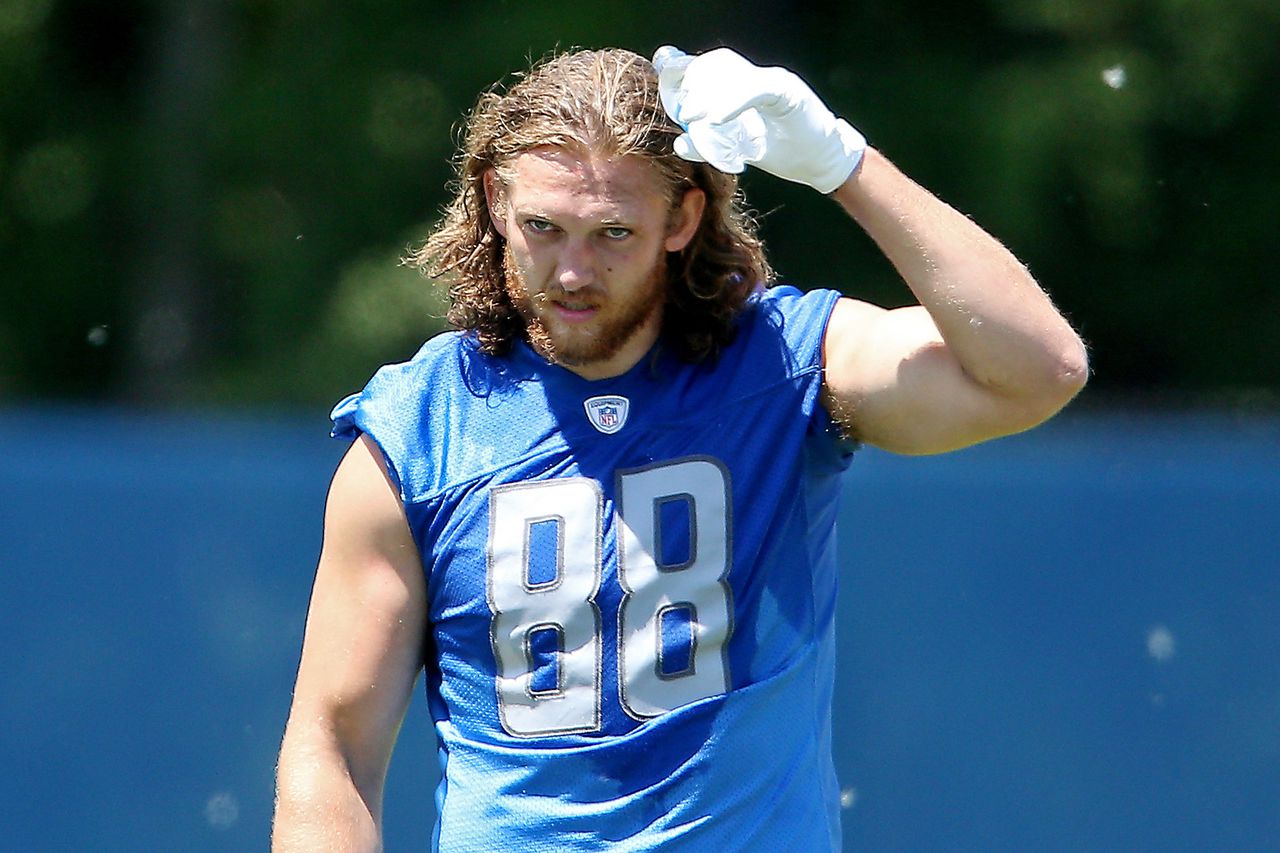