A TikToker is going viral thanks to a bizarre discovery he allegedly made while visiting a KFC drive-thru.

The user, Ryan Evans (@tyrannocoreus), claims to have worked at a KFC in Greensborough, Australia, an entire 14 years ago. However, as his viral clip shows, some things remain exactly the same.

For one, his video claims that the drive-thru lane is still using an automated recording of his voice.

“When you haven’t worked at this KFC in 14 years, and your voice is still on the speaker box,” Evans wrote in his post.

In the video, Evans attempts to prove his claim by pulling up to the drive-thru and repeating the speaker box’s introductory words — in what sounds like exactly the same voice.

The clip now has nearly 3 million views, plus thousands of comments from viewers saying Evans deserves credit for his seemingly perfect drive-thru voice.

“You should be getting royalties,” one user wrote.

“You’re a legend,” another added.

Others, meanwhile, were more shocked to learn that the KFC was allegedly using a pre-recorded voice rather than a live person.

As a result, Evans’ clip is just the latest Tiktok to reveal something “secret” about drive-thru chains. In previous clips, users have learned that many chains — like Starbucks — have cameras that can watch you as you order. Other videos have discovered little-known fast-food locations, like a Hawaiian-themed Chick-fil-A in Georgia.

In The Know is now available on Apple News — follow us here!

If you enjoyed this story, read about this TikToker who was unnerved by her online shopping mishap.

More from In The Know:

This $15 drugstore foundation is going viral (again) on TikTok

The ‘best iron I’ve ever owned’: Amazon shoppers love this 2-in-1 hair straightener and curler

The post Former KFC employee makes wild discovery after revisiting his old restaurant appeared first on In The Know. 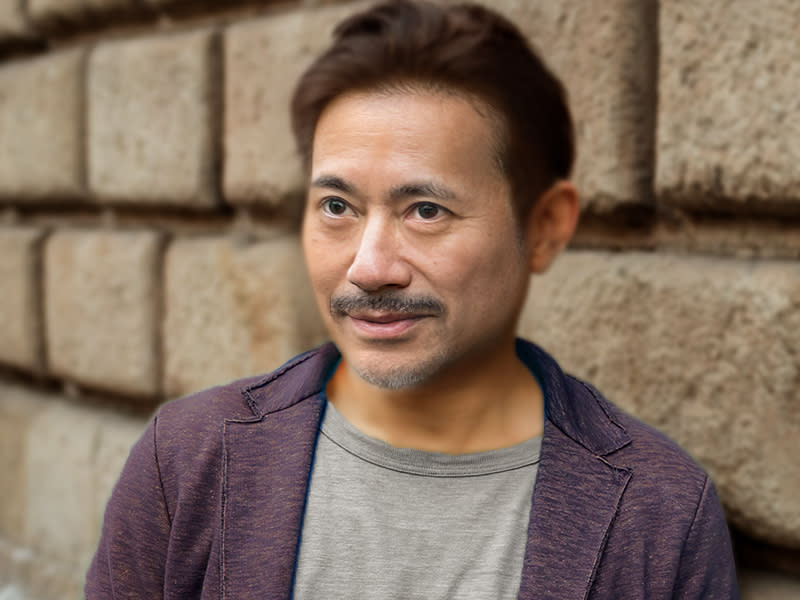