Following an online petition asking that he rework his show’s “Spill Your Guts or Fill Your Guts” segment and not refer to Asian delicacies as “really disgusting” and “horrific,” Late Late Show host James Corden says he’ll do just that. In a Howard Stern interview on June 16, the late-night host addressed the controversy, which was sparked by a Change.org petition calling out the interview game — in which celebrity contestants must choose between answering a difficult question or eating a “disgusting” food item — as “incredibly culturally offensive and insensitive” as well as fuel for anti-Asian racism. The petition asks that the show change or remove the segment and for Corden to apologize and donate to “local Asian American organizations that are working to help Asian-owned restaurants and small businesses.”

“The foods that are presented are meant to be ‘gross,’ as they are supposed to encourage the guest to answer his questions instead,” the petition, created in early June by TikToker Kim Saira following her viral TikTok on the segment, reads. “However, many of the foods that he presents to his guests are actually from different Asian cultures. He’s presented foods such as balut, century old eggs, and chicken feet, and which are often regularly eaten by Asian people.”

In response to the backlash, Corden confirmed that the show will pivot away from foods that are culturally insensitive. Instead, he pointed to the “Spill Your Guts” menu the show served contestant Anna Wintour back in 2017, which leaned hard into the greasy, gut-bomb category of fast food, like “pizza covered in cheeseburgers” or deep-fried butter. “We heard that story, and the next time we do that bit, we absolutely won’t involve or use any of those foods,” Corden said, responding to the controversy. “As you said at the start, our show is a show about joy and light and love. We don’t want to make a show to upset anybody.” How the show plans to grapple with the fact that deep-fried butter also sounds delicious remains to be seen.

A Beginner's Guide To Drinking Your Way Through San Juan

Sat Jul 3 , 2021
Puerto Rico is home to Casa BACARDÍ, the largest premium rum distillery on earth. getty As vaccination rates across the globe continue their slow upward crawl, La Isla del Encanto is gearing up to become one of the Caribbean’s hottest tourism destinations once again. While there’s no shortage of spectacular […] 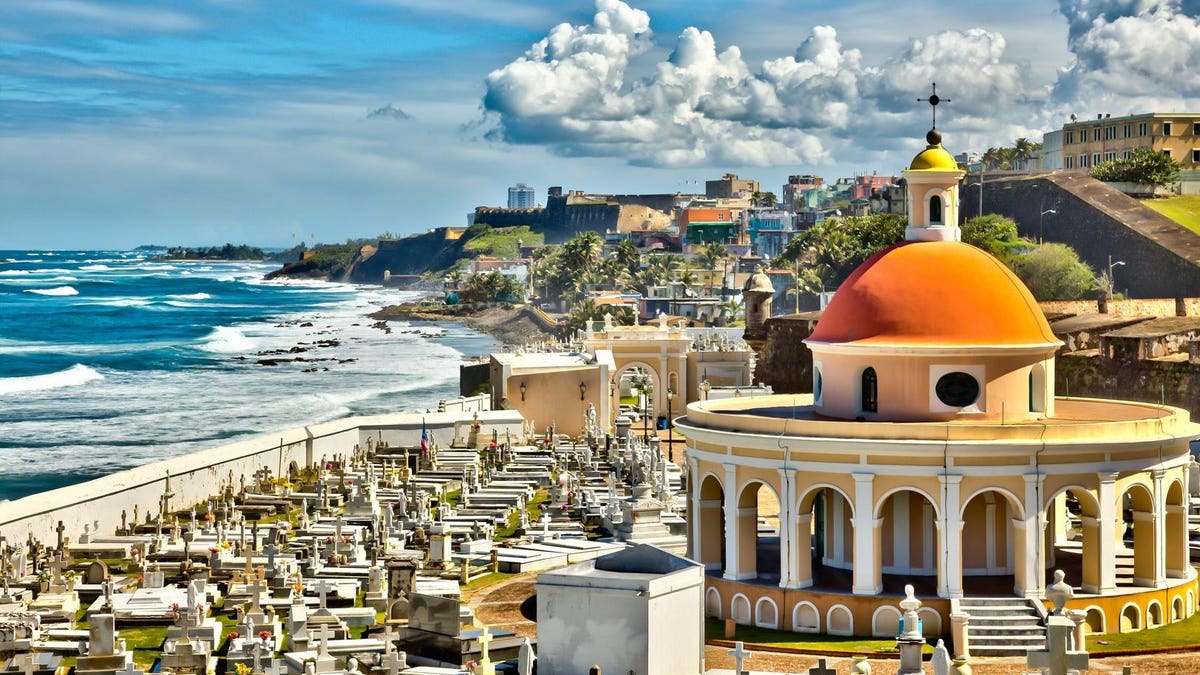