Clarkson came to the aid of the World Famous Yum Yum Food Truck — a Filipino food truck based in Utah — which had an anti-Asian slur and an image of a face with slanted eyes spray-painted on the side.

The 29-year-old Clarkson took to Twitter after seeing images of the truck, saying he was “deeply hurt” to see it had been vandalized.

“I know the pain that hateful language and racism causes” he said.

With the help of local politicians, other businesses and Clarkson the truck was restored.

“It has been an emotional few days,” the truck’s owners said on Facebook. “The love and support that we got from all of you has been deeply heartfelt. My family can’t thank you guys enough.

“Special thanks to Utah Jazz’s Jordan Clarkson and Dan from Identity graphics for the new look. We want to thank everyone individually in a couple weeks when we have our LOVE celebration in the park and feed the community.”

The incident is just the latest in a line of hate and violence Asians have experienced in the US over recent months and years.

In 2021, hate crimes against Asian people in New York City have increased by 335% when compared to the same period last year, according to the latest New York Police Department (NYPD) crime statistics report.

For Clarkson, who is Filipino American, the incident involving the food truck in Utah hit him hard.

After the Jazz’s victory over the Los Angeles Clippers on Thursday to take a 2-0 lead in their best-of-seven playoff series, Clarkson said racist incidents such as the one he helped out with have “got to go out the window real quick.”

“If you want me to be real honest, my first reaction was: ‘This is bulls**t!'” Clarkson told ESPN. “I was just like, we can’t be f***ing doing this.

“Those were the exact words that came out of my mouth to my boys, my family and everybody that was around me. So they were like, let’s do something [about it].

“There’s just no room for that,” Clarkson added, “especially right now. It’s been tough, tough years on this earth, this country, this world.

“There’s a lot of stuff going on. I feel like us together, and everybody finding a peace, will make things a lot more comforting in this world. We ain’t got no room for the hate no more. That’s got to go out of the window real quick.”

Clarkson’s 24 points off the bench helped the Jazz to the 117-111 win over the Clippers.

Facing a possibly insurmountable 3-0 deficit against the superstar Brooklyn Nets, the Milwaukee Bucks claimed a vital win to stay in their playoff series.

After two passive performances in Brooklyn, the Bucks were much more aggressive from the outset at home on Thursday, racing into a 30-11 lead in the first quarter.

Superstars Kevin Durant and Kyrie Irving helped the Nets rally, but Jrue Holiday’s bucket with just 11.4 seconds remaining sealed the 86-83 win to make it 2-1 in their best-of-seven series.

While the offense was more fluid than the previous match-ups — Khris Middleton scored 35 points and Giannis Antetokounmpo got 33 — Holiday pointed to the team’s defense as the reason behind the Bucks’ victory.

“Defense first,” Holiday told the media afterwards. “Defense wins games, and it wins championships. I think to be able to get a stop even down with two seconds left means a lot. Them scoring 83 points, I feel like for us that’s the type of defense we want to play.

The Bucks will be looking to level the series in game four on Sunday. 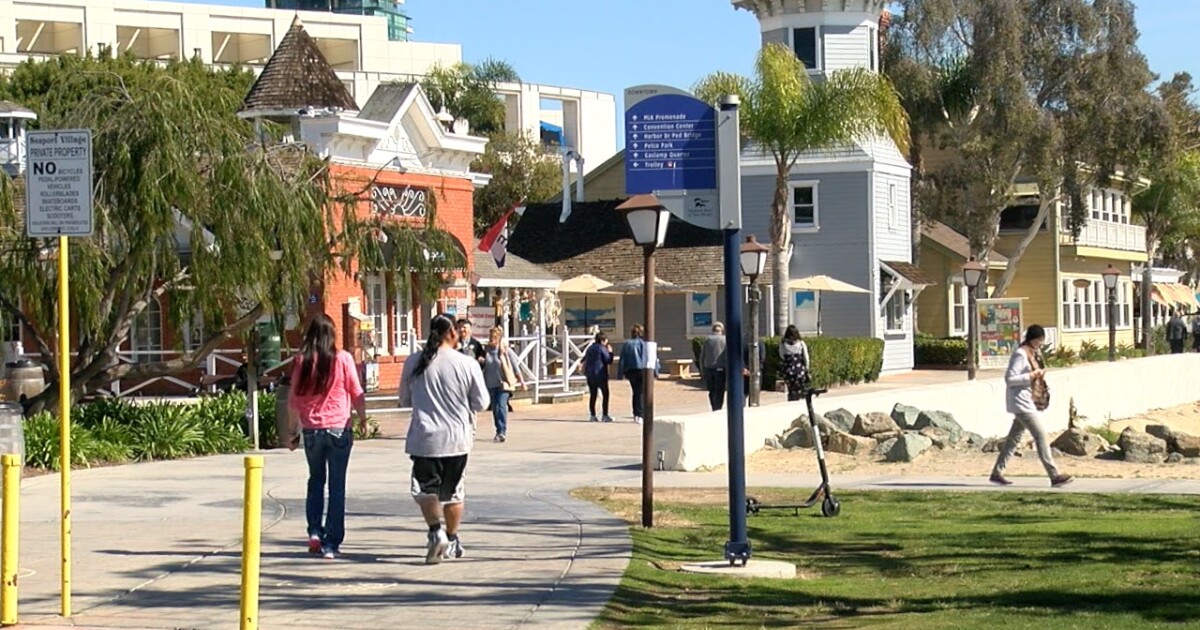