“It’s a very polarizing situation,” League City Police Chief Gary Ratliff said. “Where some folks don’t believe that there should be masks and others do.”

According to the police, James Schulz, 53, entered the restaurant Wednesday night without a face mask. He was requested to wear one to be served or use the drive thru.

The customer “belligerently refused,” Ratliff said, and accused the restaurant staff of not wanting to serve him because he was homeless.

Schulz then walked toward the door, and as the manager turned his back, he allegedly ran behind the manager, tackled him and stabbed him multiple times in the arm and upper torso with what appeared to be a pocketknife, according to Ratliff.

Several co-workers ran to the manager’s aid and Schulz fled the restaurant on a bicycle. The manager was transported to an area hospital with three stab wounds, was treated and released.

Police are still looking for Schulz and describe him as a transient living in the area.

“A lot of these people have had some of these events, I don’t know this manager, but have had personal events with loved ones that have died and passed away as a result of Covid, as some of our officers have,” Ratliff said. “All I would ask is that people respect the opinions and the policies of these businesses.”

“You can refuse to do business at those locations, or whatever it is you choose to do, but there’s no reason to resort to aggressive behavior like this,” he added.

Tue Mar 23 , 2021
A 24,000-square-foot food hall with cuisines from around the world plans to open at Resorts World. Zouk Group, the Singapore-based nightlife and restaurant company behind Famous Foods Street Eats, dubs the food hall an ode to hawker centers found in Southeastern Asia and pulled some of their favorites to fill […] 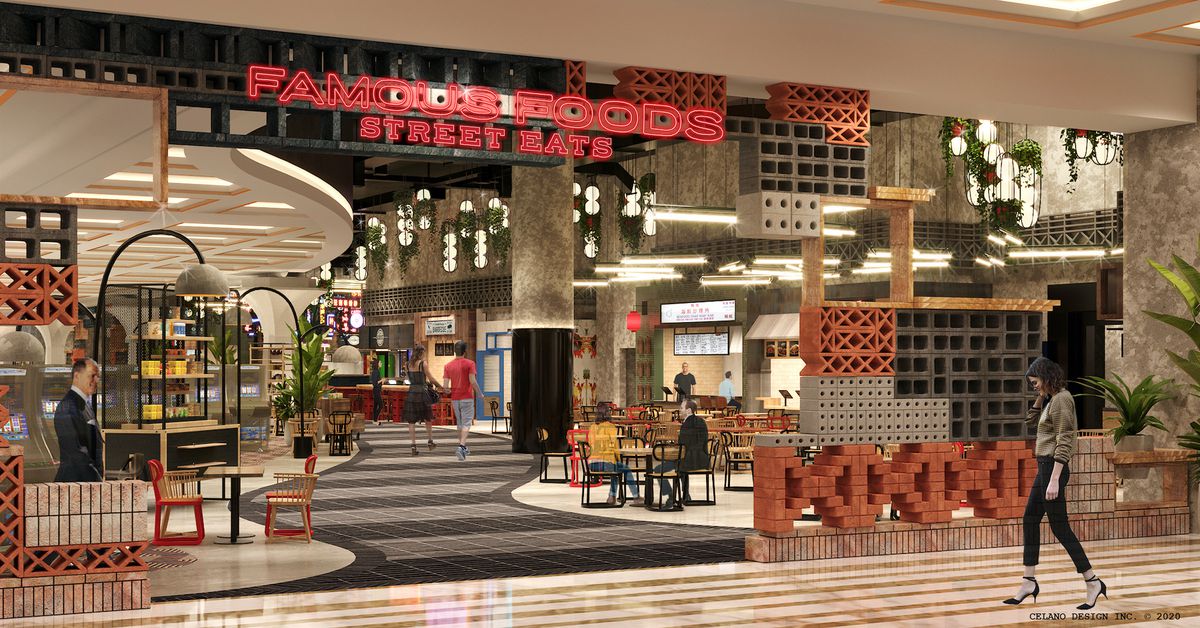