Lisa Vanderpump and Kyle Richards are such bitter enemies they’re always looking for new ways to stick to each other — such as Lisa sending her restaurant tab to Kyle’s table.

So, here’s the deal … Lisa and her husband, Ken Todd, hit up the ritzy Shu Restaurant Monday in L.A. … where Kyle also was having dinner with a ‘Housewives’ executive producer.

We’re told Lisa and Ken sat several tables over. Lisa never went to Kyle’s table to say hello … nor did Kyle pay a visit to Lisa’s table — for obvious reasons, we think. But, the EP, who also produces “Vanderpump Rules” and ‘Overserved’ — did notice Lisa and said a quick hello.

Now, get this … when Lisa and Ken got done with dinner, we’re told Lisa instructed the server to send their $132 tab over to the EP because she has a playful relationship with the producer, and jokingly felt he owed her a dinner. After all, they’ve made hundreds of reality TV episodes together!

The server obliged but, we’re told Kyle and the exec both refused to pick up the tab. Clearly, they didn’t get Lisa’s joke, but not to worry … Lisa didn’t stiff the restaurant.

She tells TMZ she left a cash tip for the server and an imprint of her credit card in the event the tab wasn’t picked up.

Always good to have a plan B, especially when your jabs don’t land. Well played, LV! It was worth a shot.

Thu May 20 , 2021
Tiffany Moon. Photo: Paul Archuleta/Getty Images Dr. Tiffany Moon made history on season five of The Real Housewives of Dallas when she became the series’ first Asian Housewife. But that hasn’t been an easy title for the anesthesiologist and candlemaker to hold, as she faced racism throughout her first season […] 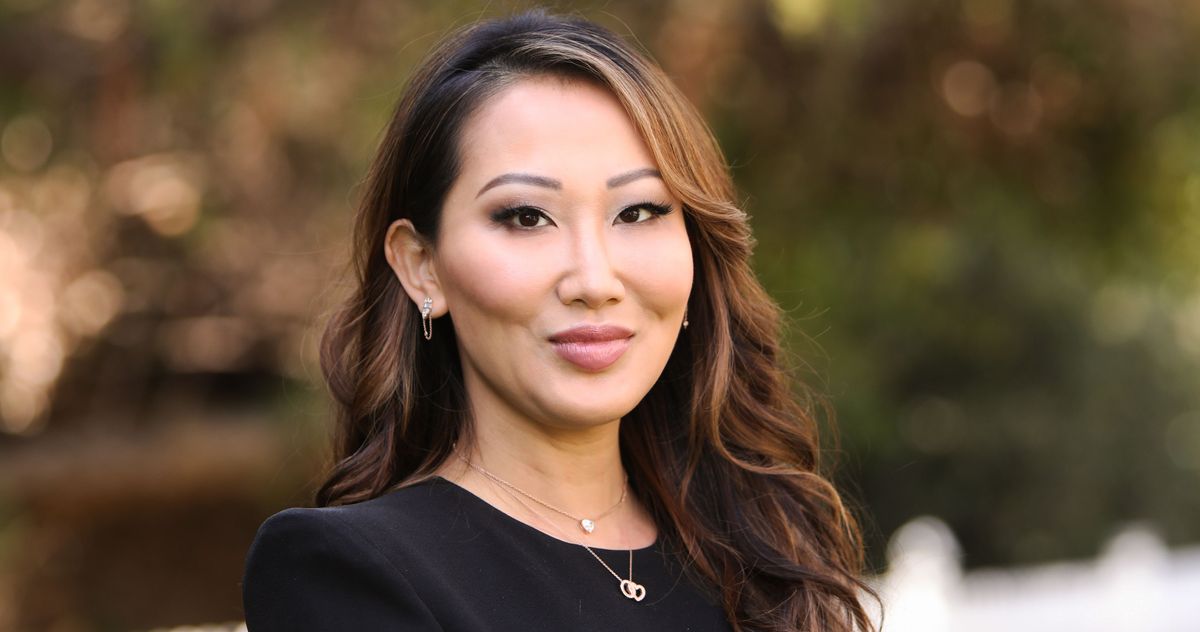