Minnesota’s Asian American chefs and bartenders have a message for their non-Asian clientele: “Love our people like you love our food.”

That’s the tagline of a new collaboration between eight chefs and bartenders in the Twin Cities. They’re raising awareness and money to combat racism against Asian Americans through a virtual cooking masterclass called “Minnesota Rice.”

For $100, aspiring chefs can stream seven instructional videos that will teach viewers how to prepare Asian dishes. All earnings will go to the Coalition of Asian American Leaders.

“We’re having some really amazing chefs and bartenders from the Twin Cities … They’re going to share some of their favorite dishes and drinks with you, and just kind of talk a little bit about themselves,” said Christina Nguyen, a chef at Hai Hai and Hola Arepa in Minneapolis, in an interview with All Things Considered host Tom Crann. “This is connecting people with their food, and with the people who make it.”

Minnesota Rice is a response to the March shooting in Atlanta in which eight people, including six Asian American women, were killed, and the national conversation about xenophobia that it spurred. Despite what happened last month, many people don’t believe racism against Asians is real, Nguyen said.

“With all of the anti-Asian racism that’s been happening lately, and the killings in Atlanta, elderly people getting beaten up in the streets, it’s been weighing really heavily on the Asian community,” she said.

It’s easy to go to an Asian restaurant and not think about the people behind the meal you’re eating.

“There are so many people who think that just eating Asian food or going to a restaurant and loving a bowl of pho is the same as loving the people behind it,” Nguyen said.

“I think that the message here is you can’t just take the food and not the people. You have to care about the people behind the food, too.”

You make MPR News possible. Individual donations are behind the clarity in coverage from our reporters across the state, stories that connect us, and conversations that provide perspectives. Help ensure MPR remains a resource that brings Minnesotans together.

Donate today. A gift of $17 makes a difference.

Sun Apr 11 , 2021
Buon appetito! Lovers of Italian cuisine can tune in to the Hoboken Museum’s “Mangiare: Cultural History for Foodies,” which explores Italy’s culinary heritage and is hosted by Carla Gambescia on Sunday, April 11, at 4 p.m. Gambescia will host an interactive “salon” exploring Italian cuisine from antiquity to the present […] 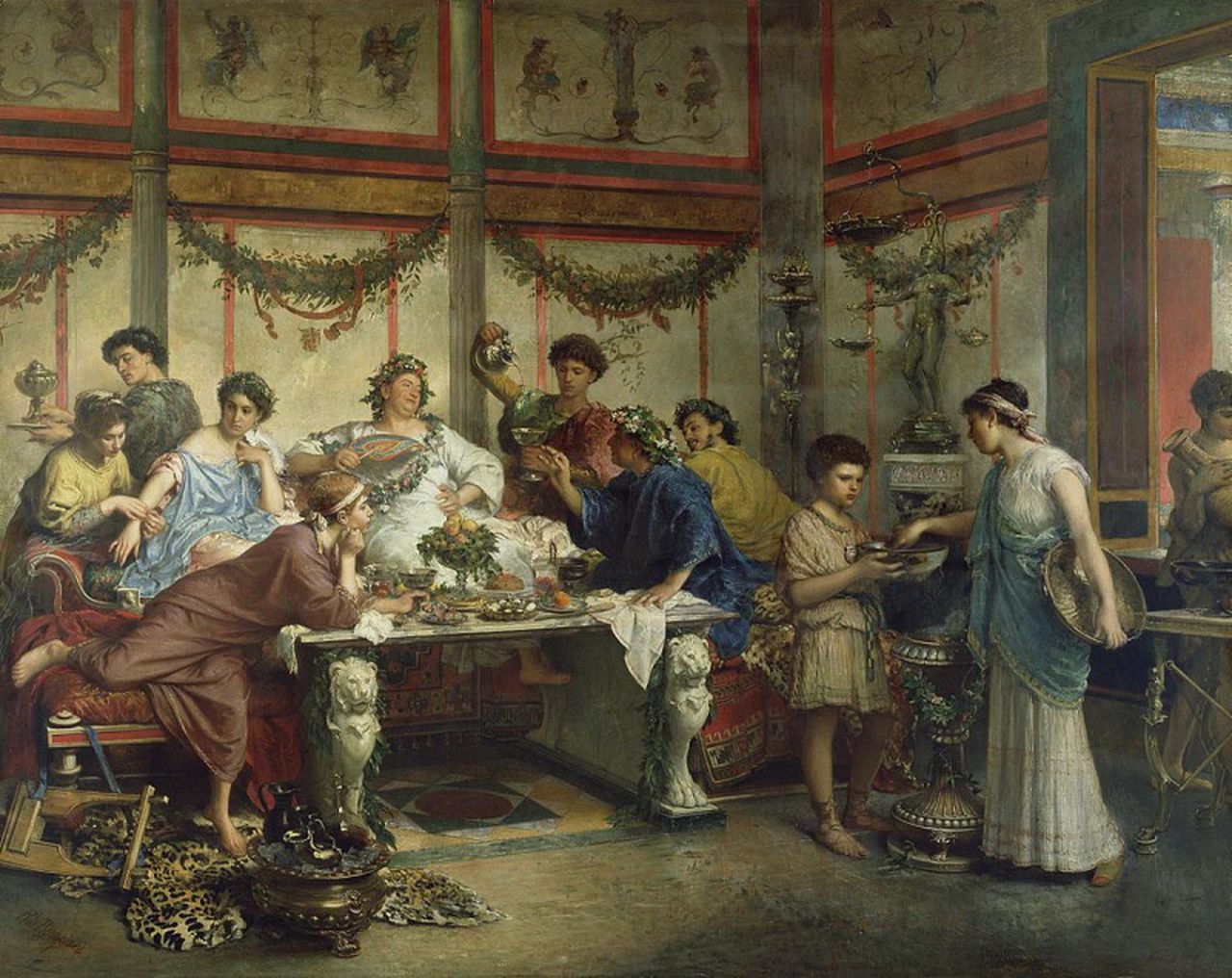