Asianati, a local website and organization dedicated to promoting Asian food, restaurants and culture in the Greater Cincinnati area, started as a shared vision between founders Koji Sado and Bao Nguyen.

When Sado moved to the Queen City in 2007 from Indiana, he says he noticed the Asian American community was not very large here. However, after a four-year assignment in Singapore with P&G, he returned to what felt like something entirely different.

“I realized that the Asian community had grown in the Cincinnati area,” Sado tells CityBeat.

But he also noticed that the many cultural groups seemed to live and operate separately. “I was compelled to find a way to bring all of these Asian cultures together,” he says.

Sado met up with Nguyen, owner of Pho Lang Thang, and found they shared a passion for Asian food and culture — and a drive to create a community. Thus the dream for Asianati was born.

Under the nonprofit Asian American Cultural Association of Cincinnati (AACAC), the pair was able to get the support they needed.

“(Our) missions are essentially the same, connecting people and cultures together so we can have a consistently unified voice,” Sado says.

Nguyen’s and Sado’s first goal with Asianati was to focus on the food that hails from all over Asia, and partnering with AACAC helped them do just that. Sado says since food is something that connects people, they decided to use their site as a showcase of local, Asian restaurants to spread awareness among Cincinnatians.

At the onset of the COVID-19 pandemic, Sado says their mission became even more important.

A wave of violence toward people of Asian descent has been increasing during the coronavirus pandemic, on top of the legacy of racism the nation has perpetuated for centuries. Many attribute the spike in anti-Asian violence to racist rhetoric like that which former U.S. President Donald Trump used during his tenure. Trump frequently referred to the coronavirus as “the China virus,” “the Chinese virus” and even the “Kung Flu” because it had originated in Wuhan, China.

And restaurants in Cincinnati including Oriental Wok in Fort Mitchell and Tea ‘n’ Bowl in Clifton felt the impact, both reporting incidents of racism and hate against their establishments and their employees.

“We noticed that a lot of the Asian businesses started suffering and struggling (during the pandemic),” Sado says. “That made us accelerate our development of the website.”

In November 2020, the team that Sado and Nguyen assembled launched the Asianati website. The site includes a directory of more than 145 local Asian restaurants and articles dedicated to sharing stories of Asian culture in Cincinnati.

“We just wanted to help out the local businesses and spread awareness that there are a lot of places and good things out there,” Sado says. “It doesn’t matter if you’re Chinese or Korean, Indian or Japanese.”

Not only did their Facebook and Instagram pages grow immensely and receive local attention, but Sado says they have been able to be a part of something even larger.

When the aforementioned Tea ‘n’ Bowl received an influx of prank calls, unpaid orders and anti-Asian harassment, Asianati was able to spread awareness of the issue and bring support to the business.

“I feel that the effort (we) put in to spread that awareness contributed to making sure they were OK,” says Sado.

Before launching Asianati, the team behind the site started Asian Food Fest in 2010, which has since spread to Asian Food Week. And this year, Asianati has put together programming for an entire celebration of Asian Pacific American Heritage Month in May (with support of other local organizations).

Asian Food Week (held May 3-9) will just be one part of APAHM.

“Asian Pacific American Heritage Month is widely celebrated in cities with large Asian communities, like L.A. and New York. But we want to show Cincinnati that we have a proud and thriving Asian community here, too,” says Caitlin Behle, co-editor of Asianati, board member for AACAC and APAHM committee chair. “We have legacies that have shaped this city and will continue to shape Cincinnati’s future. In the face of an unfathomable rise in violence and discrimination against Asians, we need to shine a greater light on Asian voices, Asian history and Asian joy.”

Sado says he is proud of all they have accomplished in the span of roughly six months since the website launched.

As the site says in their “about us” tab:

“In 2010, we started with Asian Food Fest, which has grown into an annual Cincinnati tradition. But with hundreds of independent, Asian-owned restaurants in the area and only 365 days to eat, we realized we needed more than one weekend and a park downtown to celebrate all this amazing food! We love food as much as we love our Queen City, and we’re excited to share this labor of love with you. We hope you enjoy discovering new places, dishes, and cultures as much as we do.”

Sun May 9 , 2021
Share The Article Last Updated 5 days ago In every corner and region of the USA, there are distinctive food scenes. As a result gastronomy tours, or better known as Foodie Tourism, was born. Americans have always been proud of their regional cuisines with recipes handed down from ancestors. Every […] 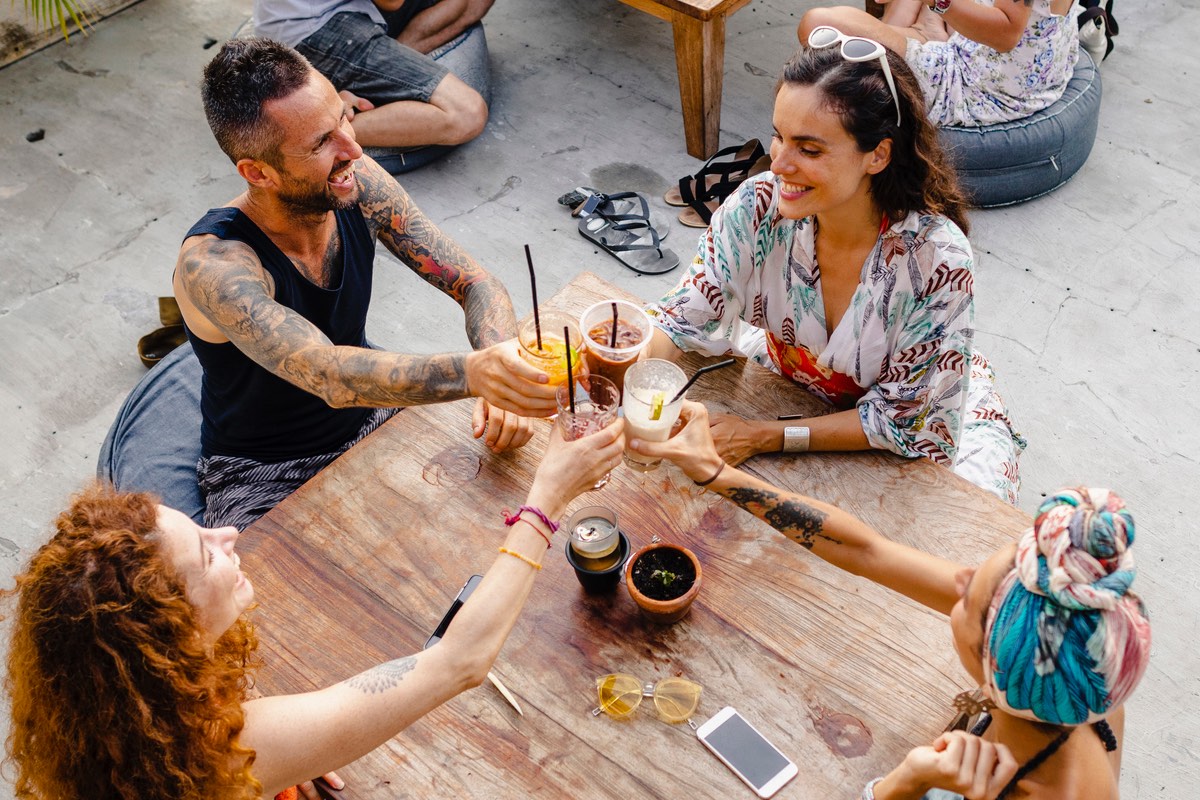