A Texas man repeatedly stabbed a Jack in the Box manager who confronted him for entering the restaurant without a mask, police said.

The suspect, James Schulz, 53, who is believed to be homeless, strolled maskless into the League City burger joint around 8 p.m. Wednesday, the city’s police department said.

He was told he needed to wear a mask in order to be served, or use the drive-thru instead, authorities said.

“[Schulz] belligerently refused and said they did not want to serve him because he was homeless and began yelling that he would be contacting his attorney as he was filming with his cellphone,” Police Chief Gary Ratliff said during a Thursday afternoon briefing.

Surveillance video obtained by local outlet KTRK shows the manager holding a paper with the store’s policy as he escorted the man out the door.

But moments after the manager turned his back, Schulz stepped back in and attacked him with what appeared to be a pocketknife, according to cops and the video.

The manager was stabbed three times in the arm and upper torso.

Co-workers ran to his aid, and the suspect ran off.

Investigators searched the surrounding area and were able to find the suspect’s green backpack, bike and cellphone, which helped them identify him. He remains on the loose.

At the time of the incident, he wore a camouflage hat, a black and red flannel long-sleeve shirt and blue jeans.

The restaurant employee has since been treated and released from the hospital, KTRK reported. 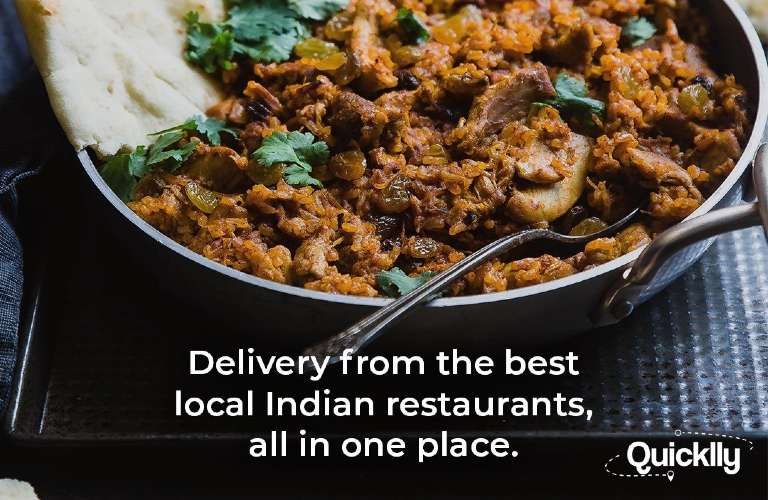