They are produced using a patented mycelial fermentation platform that improves the sensory, functional, and nutritional attributes of plant protein.

This approval opens the door for the US-based corporation to expand into the European market and beyond, notes Alan Hahn, MycoTechnology’s CEO.

“Authorization means we can now offer food and beverage manufacturers access to our plant protein in Europe for the first time,” he explains.

The European Food Safety Authority (EFSA) in April 2022 declared that FermentIQ pea and rice protein, as fermented by shiitake mushroom mycelia, is safe for use in food and beverages.

FermentIQ is a pea and rice protein blend fermented by mushroom mycelia. The company’s proprietary process deodorizes and de-flavors the protein, making it a neutral solution adaptable to various applications.

The ingredient is available as PTP, which improves mouthfeel in protein beverages, MLL for nutrition and taste profiles in dairy alternatives, and TXP, which improves texture in meat analogs.

MycoTechnology has received Novel Food approval for its ingredient FermentIQ.Expansion plans
MycoTechnology plans to distribute across Europe via distribution giant Brenntag, in a partnership announced in December 2022.

Hahn underscores the partnership with Brenntag as “a major step in our plans for European expansion.”

“Brenntag will be instrumental in bringing our novel ingredients to scale in the European market.”

MycoTechnology has already hired sales representatives in Germany and the Netherlands to pave the way. Having sales and distribution frameworks in place will enable the company to expand its ingredient portfolio.

With sales networks in place in North America, Latin America and Asia, a European network will create global availability for FermentIQ plant proteins and ClearIQ flavor clarifiers, the latter of which recently featured in the Sensory Innovation Award at Food Ingredients Europe.

Branching out
This authorization is the last in several steps MycoTechnology has taken toward entering the European market.

Last March, MycoTechnology received US$85 million in a series E funding round, bringing its raised funds at the time to US$200 million since launching in 2013.

The European Food Safety Authority (EFSA) in April 2022 declared that FermentIQ pea and rice protein, as fermented by shiitake mushroom mycelia, is safe for use in food and beverages. 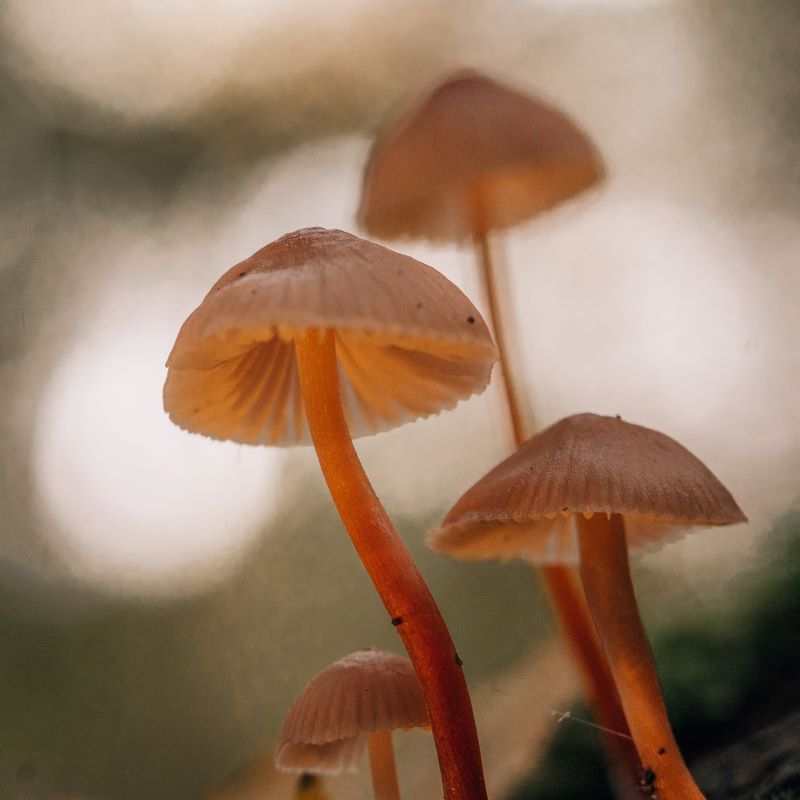 Mycelium-based fermentation technology is a popular form of plant-based protein production.
In November 2022, MycoTechnology was one of several leaders in the fungal protein space to form The Fungal Protein Association (FPA), a trade body advocating for and conducting research into the expanding fungal space.

At the time, Hahn spoke to FoodIngredientsFirst about MycoTechnology’s role in the foundation.

“Mycology is highly viable as a mass-scale solution to nourish people. Nourishment must be broader than protein alone. Fungi are extremely versatile, with a valuable nutritional profile including protein, fiber, beta-glucans and other bioactive compounds,” he explained.

Hahn expounded on the untapped potential of fungi, noting their nutritional and sustainable benefits.

“There are many ways in which fungi can be utilized to transform food waste into valuable ingredients, and research has barely scratched the surface,” he highlighted.

“At MycoTechnology, we are moving beyond just research and have already begun to apply this concept in the Middle East. Using our mycelial fermentation technology, we are upcycling dates that would otherwise go to waste, turning them into fuel to grow a fungi-based food source rich in protein, fiber, vitamins and minerals.”

MycoTechnology’s FPA foundation and expansion into the European market note an ongoing interest in the fungal protein space, with several mushroom-based companies either moving to scale or seeking funding to do so within a regulatory framework proving to be accepting.

Meanwhile, Swiss fermentation manufacturing platform Planetary announced in November that it is working with Glatt and IE Group to build in Switzerland what it claims will be the world’s first integrated precision and mycelium fermentation plant.

Who has the best rink burger in Saskatchewan? Locals share their favourites

Tue Jan 17 , 2023
Italy has pizza, Japan has sushi but Saskatchewan has a different kind of famous delicacy — the rink burger. Rink burgers are a staple for hockey players, figure skaters and curlers across the province. Every town and rink claims theirs is the best, so CBC’s Blue Sky host Garth Materie decided to […] 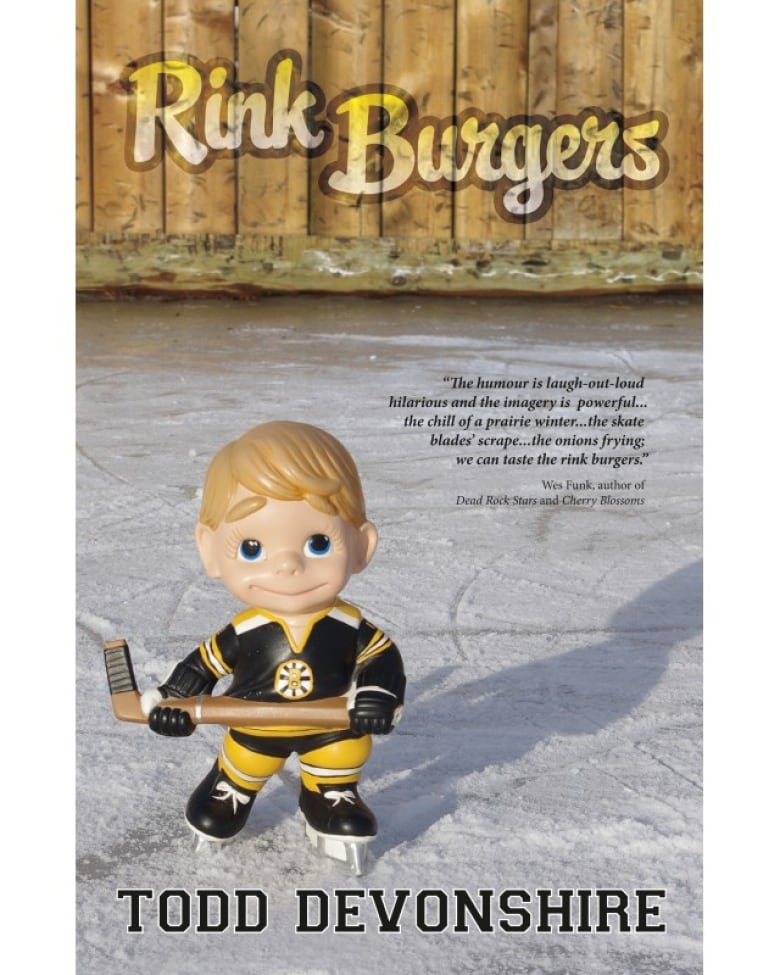