After the petition gained traction on social media earlier this month, Saira announced that supporters can join an event outside Corden’s studio in Los Angeles on Thursday to eat Asian food and protest for a change to the show.

The “Spill Your Guts or Fill Your Guts” segment has been popular on “The Late Late Show” for the last five years, with celebrities like Chrissy Teigen, Gordon Ramsay, Kim Kardashian West and Harry Styles sitting down with Corden to either answer uncomfortable questions or “eat whatever disgusting food is before them,” according to the show’s YouTube page. Included are usually the likes of century eggs, beef tongue, chicken feet and bird saliva, which are foods Saira said she eats with her family.

Neither CBS nor Corden responded to a request for comment.

Corden and the guests cringe at the idea of eating one of the items on the table and often spit into a bucket if they do take a bite. The YouTube clips of the game amass millions, sometimes tens of millions, of views each time they’re uploaded.

“When I first saw it, I was really confused because they had balut on there,” Saira, who is Filipina and Chinese American, told NBC Asian America. “Growing up, balut was a super sentimental food to me because I ate it with my grandma and my cousins in the Philippines. So when I saw that it was featured as a disgusting, horrifying food … I was really confused.”

In a push being dubbed #CancelSpillYourGuts, the petition calls for an on-air apology from Corden and that the show either change the food used during the segment or pull the bit entirely. She also calls for the actor and comedian to donate to Asian-owned restaurants and small businesses.

Saira said activist efforts to combat anti-Asian hate this year made her think more about Hollywood portrayals of Asianness and inspired her to call out Corden and his team.

“People are being influenced to think that native foods from Asian countries are ‘disgusting,’ or ‘horrifying,’” she wrote in the petition. “Content like this continually perpetuates and encourages harm and racism against Asian Americans in our daily lives.”

Saira said Asian Americans face ridicule and racism for their food and culture already — she herself got teased for her food growing up — and the portrayal of traditional items as “disgusting” only plays into the stereotypes and hate.

“When I see this segment and how they’re calling Asian cultures’ food gross, it brings me back to the time when I was younger and getting teased for my lunch,” she said. “It’s the same feeling, and it’s being shown to a global audience.”

Wed Jun 30 , 2021
In the last decade, over 60% of all new beverages that the soft drink industry introduced in Europe … [+] are no or low sugar. Getty Images UNESDA, the association representing Europe’s soft drinks industry, announced enhanced health and nutrition commitments to continue to help Europeans manage their intake of […] 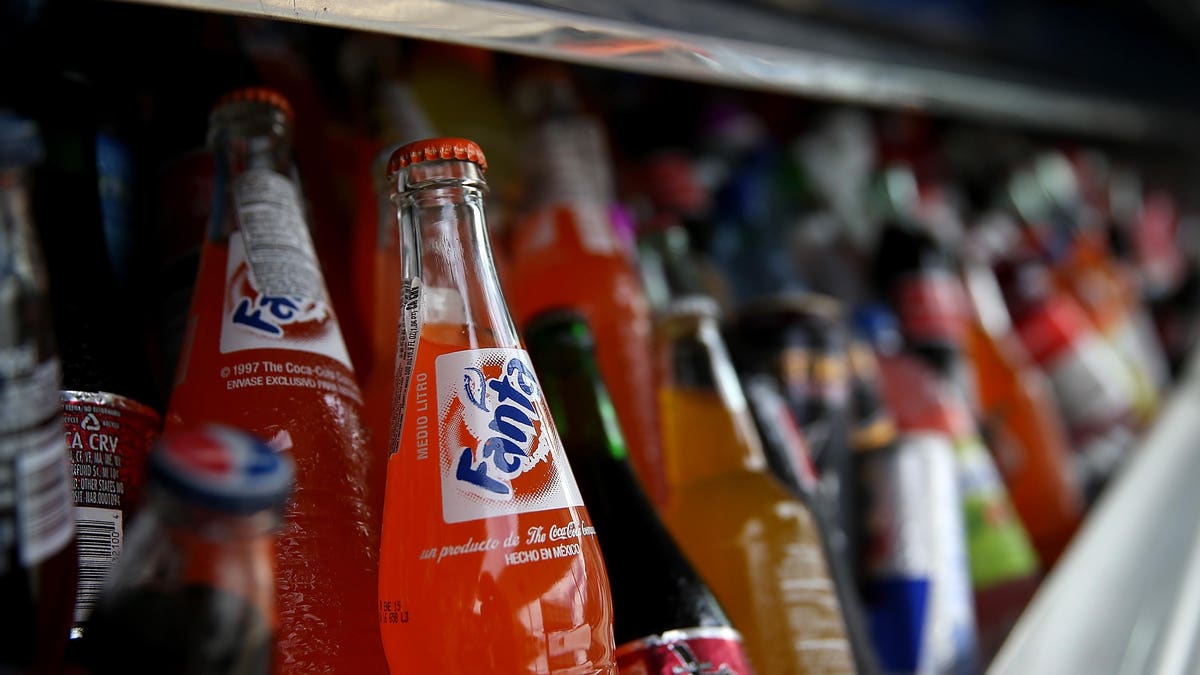