Israeli venture fund PeakBridge and the European Institute of Technology (EIT) announced today the launch of PeakBridge FoodSparks, a new fund that focused on European seed and early-stage agricultural and food tech startups.

The new fund will invest up to €30 million Euros (~$35.7 million USD) over the next four years. FoodSparks will look to invest in roughly 10 European startups per year, with a check size of €500,000 (~$595,000 USD). According to the press announcement emailed to The Spoon, startups interested in receiving funding must be domiciled in Europe/EFTA and Israel, and have “protectable and scalable technology, and align with EIT Food’s mission of making the food system more sustainable, healthy and trusted.”

PeakBridge explained to me in a phone call last week that they are not looking to invest in CPG companies, but rather in companies creating innovative technology. In addition to funding, recipients will also receive access to advice and mentorship from the EIT food community.

FoodSparks is certainly launching at the right time, as investment in agrifood tech has never been higher. According to data from PitchBook, food tech companies raised more than $4 billion in Q4 of 2020. And recently released numbers from the Good Food Institute show that there was $3.1 billion invested in just the alternative protein space throughout 2020.

We’ve actually seen a lot of funding activity in the European agrifood tech space just since the start of the year. In particular, online grocery has seen massive funding rounds for delivery startups like Gorillas, Glovo and Getir. And a number of European cell-cultured meat startups have received funding this year including CellulaREvolution, Mosa Meat, Mirai Foods, and Future Meat.

The FoodSparks fund will be managed by PeakBridge Manageing Partner, Yoni Glickman. Investors in the fund include Ordway Selections, CPT Capital, Givaudan, Puraot and Gullspång Re:food. 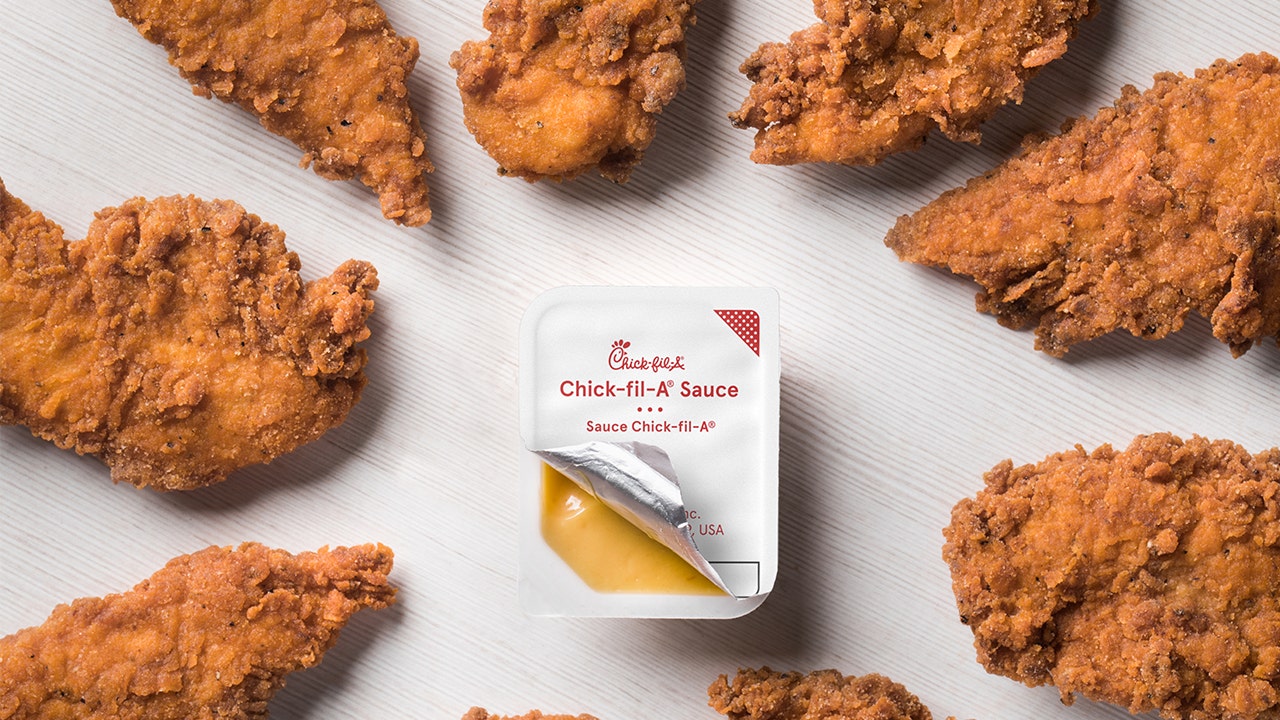