Midwestern Pet Foods is recalling a lengthy list of dog and cat food brands potentially contaminated with salmonella, posing a possible health risk to animals as well as to the humans feeding them.

Salmonella can sicken animals eating food contaminated with the bacteria and can also infect people handling it, causing symptoms such as nausea, vomiting, diarrhea, fever and rarely more serious ailments in humans. Pets with salmonella infections may be lethargic, have diarrhea, decreased appetite or even appear healthy but carry the infection to others.

The action by Midwestern Pet Foods involves specific expiration dates of brands including CanineX, Earthborn, Sportmix, Meridian and Pro Pac that were produced at a plant in Monmouth, Illinois, according to the company’s recall notice, posted Saturday by the U.S. Food and Drug Administration.

The recall comes as the result of routine sampling by the company, with no human or pet illnesses reported to date.

It involves more than 50 different products distributed to retailers nationwide and online with expiration dates ranging from April 2022 through September 2022. See the full list here.

Retailers should immediately pull recalled products from their shelves and inventory, and pet owners should not feed them to pets or other animals, but to discard in a way that children, pets and wildlife can’t get to them, the company said. Dishes and hands that came in contact with the recalled food should be washed, it added.

Midwestern Pet Foods’ consumer affairs department can be reached at [email protected] or (800) 474-4163, extension 455, Mondays through Fridays from 8 a.m. to 5 p.m. Central Time for additional information.

The recall is the second in the company’s nearly 100-year history. Midwestern Pet Food in January expanded a separate recall of dog and cat food for potentially fatal levels of aflatoxins after more than 110 dogs died and more than 210 were reported sick after eating recalled Sportmix pet food products.

Tue Mar 30 , 2021
CEDAR RAPIDS, Iowa (KCRG) – While many restaurants across the state have struggled during the pandemic, the Iowa Restaurant Association said it’s especially worried about the impact in rural parts of the state. “What we’re seeing is the mom and pop restaurants, they’ve finally just thrown their arms in the […] 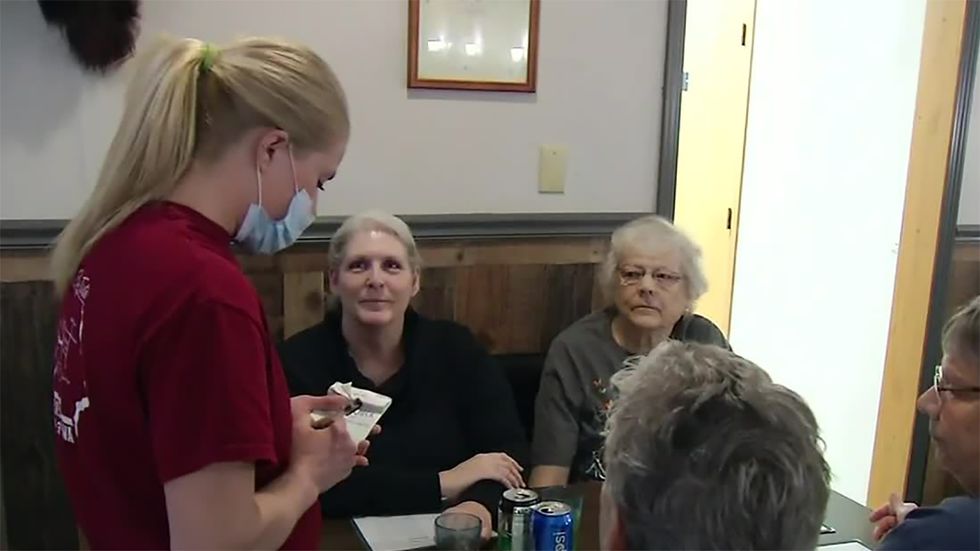