A family’s late night snack craving turned into a sad incident, when instead of juicy fried chicken, they were delivered fried towel! Although hard to believe, the incident did happen recently, in the Philippines.

Alique Perez said she ordered chicken for her son from Jollibee, a popular fast-food chain in the country. On first glance, the pieces didn’t seem any different from usual pieces of fried chicken, with similar-looking brown crust. But things started to get weird after she failed to make her son take a bite. Saying that as she was trying to get him a bite, she found it “super hard to even slice”. So, she tried to use her hands to break the crispy fried delicacy and upon opening was stunned to see no meat but deep fried towel.

“This is really disturbing… How the hell do you get the towel in the batter and even fry it!?!?” the woman wrote on Facebook, sharing images and videos to show the unusual incident.

The video shared by her has got over 2.5 million views and has reached other platforms as well.

In another video shared by her where she dubbed it the “worst experience ever”, Perez can be seen trying to untangle the ‘fried’ cloth. “Having the same oil for how many hours after frying this FRIED TOWEL.” she added, saying she can’t even imagine to think about other orders made from the same batch.

“The essence of the towel contaminated the oil and the batter from the supplier so how many chickenjoys are affected? We won’t know,” the woman added.

The post where she shared the invoice of the order, along with the videos, caught the eyes of many online and got over 87,000 shares on the platform.

After the popular fast-food chain in the country started receiving backlash online, the company had to announce a temporary closure of the outlet. According to CNN Philippines, “Jollibee Foods Corp. has ordered a three-day closure of its Bonifacio-Stop Over branch” over the row.

The purpose of the temporary closure was to review the branch’s compliance with procedures as well as retrain the store staff to ensure the incident will not happen again, the fast-food giant said in a statement.

Referring to the customer complaint, the company said it was deeply concerned and pointed to “deviations” from standard preparation procedures by unnamed personnel. “Jollibee has carefully developed and complied with food preparation systems to ensure that we deliver excellent quality products and customer satisfaction. We will continue to endeavor to deliver on the high standards we have set for ourselves and franchisees,” the company added.

eegee's aiming to open its first Valley restaurant in July; Gilbert will be first to open

Thu Jun 10 , 2021
GILBERT, AZ — Tucson-based eegee’s is expected to open its first restaurant in the Valley in Gilbert in July. A specific opening date has not yet been announced. Ahead of the anticipated opening, the fast-food joint known for its fruit-flavored drinks, called eegee’s, is looking to fill some 60 positions, […] 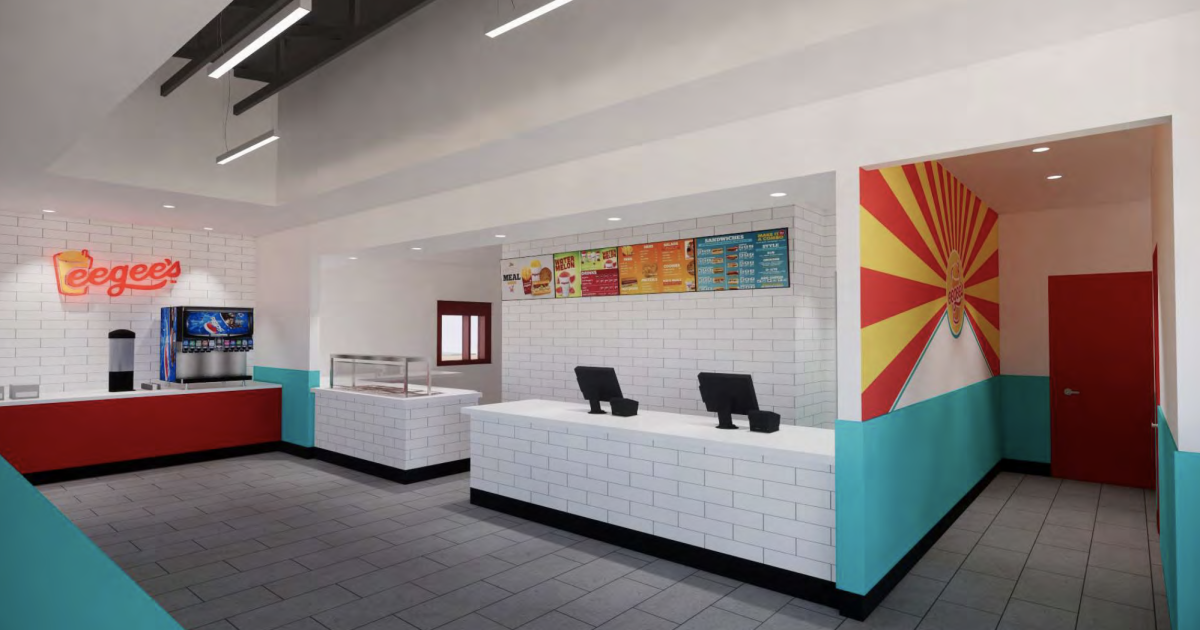