Diaz grew up in Chiclayo, Peru, a small coastal town about 500 miles north of Lima. He spent his childhood in the kitchen with his mother and grandmother before formally studying Peruvian cuisine when he was 22. Soon after, he opened his own restaurant in Chiclayo. It was a successful bar and lounge-style restaurant for 14 years until Peru’s strict Covid-19 regulations left him with no choice but to shut it down.

Port of Call owners Ryan Kaufmann and Thomas Berry met Diaz during a trip to Peru.

“[Our friends] kept stressing how many Peruvians were in Charleston and [they] found it mind-boggling that there was no authentic Peruvian cuisine [here],” Kaufmann said. “So they kept bringing it up to us and educating us on what real Peruvian cuisine is.”

Kaufmann and Berry immersed themselves in the flavors of the region when friends arranged a culinary tour for them in Lima earlier this year and connected them with Diaz. The chef led Kaufmann and Berry on a whirlwind culinary journey, introducing them to as much Peruvian food as possible, dining at five restaurants per day, Kaufmann said.

The tour showcased Diaz’s vision and passion for Peruvian cuisine so the pair sealed the deal on the partnership, and the chef promptly packed his bags to move to the U.S.

“I grew up in a beautiful country with cultural diversity, and it inspired me to do the best for my family and people I love ­­— all the people I left in my country,” Diaz said. “Now I’m a representative of Peru and I want to show the people of Charleston how delicious Peruvian food is.”

When you dine at Pisco Mar, Diaz wants you to feel as if you are eating in his home, he said.

Pisco Mar will showcase the diversity of Peruvian cuisine with a prix fixe eight-course menu. The opening menu may be subject to change, Diaz said, but when he spoke to the City Paper, the first course was slated to be a stuffed avocado dish called palta rellena.

Ceviche, the national dish of Peru, will be a staple menu item. Traditional ceviche is raw fish “cooked” in lime juice, but Diaz said Pisco Mar’s rendition may feature shrimp for a Lowcountry twist.

Another raw fish dish on the menu is tiraditos, a thinly sliced fish coated in an aji amarillo sauce. Aji amarillo is a yellow chili pepper native to Peru and has a slightly fruity flavor that balances the heat.

Skewered, marinated beef hearts called anticuchos will be on the menu. Diaz said he and Kaufmann went to great lengths to source this Peruvian ingredient.

Kaufmann said, “I know Charleston really weighs heavily on eating local, but with this concept, we have gone extremely out of our way to procure all of these items from Peru. For example, all the different variations of peppers and a few other items are not available in Charleston. We want you to feel like you’ve stepped out of the Lowcountry and into Peru for the evening.”

As the menu progresses to heartier dishes, diners will likely encounter arroz con pato, an oven-roasted duck leg quarter on a bed of seasoned rice, or “causa”, which literally translates to casserole, but not the kind you’re picturing.

“Usually a casserole dish is hot,” Kaufmann said, “but this is actually a cold potato dish that’s shaped with a mold and served in a tower, often with layers of avocado, tomato and a protein filling of crab, shrimp or chicken.” Imagine a perfectly cylindrical tuna tower at a seafood restaurant rather than your mom’s green bean casserole.

The dessert course features suspiro a la lemiña, a deep caramel pudding topped with Port-flavored meringue and a sprinkle of cinnamon. But if you prefer a liquid dessert, Pisco Mar will have plenty of Peruvian cocktails to wash down this decadent meal. A lot of Diaz’s input went into the cocktail menu to ensure authenticity.

A majority of the cocktails feature pisco, a spirit distilled from wine or fermented fruit juice with notes of grape and is slightly herbal and earthy.

The Pisco Sour, which is made with lime juice, egg whites and simple syrup, is the national drink of Peru, according to Diaz. The Market Street restaurant will serve a classic version as well as a Maracuya Sour with passionfruit.

The real finale, however, is a musical performance by Diaz, who used to be in a rock band in Peru. When the last course is served, the chef will trade his kitchen tools for an acoustic guitar and play traditional Peruvian music to close out an unforgettable experience.

City Paper has been bringing the best news, food, arts, music and event coverage to the Holy City since 1997. Support our continued efforts to highlight the best of Charleston with a one-time donation or become a member of the City Paper Club. 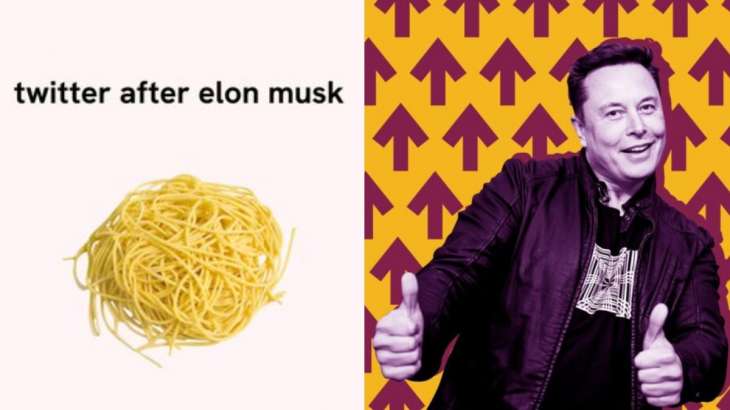