LISBON (Reuters) – A new rule banning food companies from comparing plant-based products to dairy in their marketing could be agreed by European Union negotiators this week, despite protests from firms including Danone, Nestle and Unilever.

Products like Nestle’s Nescafe Almond Latte, described on the package as a ‘delicious alternative to dairy’, or Danone’s Alpro ‘plant-based alternative to Greek-style yogurt’ would need new slogans, lawyers said.

Even the package design of a soy drink resembling a milk carton could be construed as an ‘evocation’ of milk products and thus banned, they said.

“It would be almost impossible to communicate about plant-based products,” Siska Pottie, head of the European Alliance for Plant-Based Foods, told Reuters.

“Saying a product had half the carbon emission of butter could be forbidden. Even ‘lactose-free’ might not be allowed… it’s madness.”

The draft legislation, Amendment 171, gained the support of the European parliament last October with 54% of MEPS in favour, even in the same voting round that overturned a proposed EU ban on the term ‘veggie burger’.

It now needs approval from EU member states and parliament, who will discuss it this week along with the Commission. If eventually signed off, the law would be rolled out across the bloc’s 27 member states.

A Commission representative confirmed that the amendment would be discussed in negotiations this week, but said it could not pre-empt the outcome.

Existing EU regulation prohibits plant-based products from being called names like ‘vegan yoghurt’ or ‘almond milk’, and representatives for Danone, Nestle and Unilever told Reuters they did not see a need for further restrictions on labelling.

Critics say the amendment goes against the commitment outlined in Europe’s climate strategy to move consumers towards more plant-based diets, and is caving to pressure from Europe’s dairy industry, which has the largest production of milk relative to population size among the G20.

“We are in a race against the climate clock. To introduce legislative barriers at a point when science shows how important it is to shift towards plant-based diets is absurd,” said Cecilia McAleavy, public affairs director at Swedish plant-based product maker Oatly.

While dairy producers in countries like Australia and the United States are lobbying for the same rule, courts in those countries have largely overruled their proposals as long as product names included a qualifier like ‘plant-based’.

Europe’s Dairy Association argues that labels comparing products to dairy confuse the consumer, and that the plant-based food industry is blurring the lines between product types.

But studies by the European Consumer Organisation on consumer understanding of ‘meaty’ names for vegan alternatives and surveys in Portugal and Spain on perception of dairy alternatives indicate most consumers do not find such comparisons confusing.

Across Europe, plant-based product sales, currently at 3 billion euros ($3.62 billion), are projected to rise to 5 billion by 2025, according to ING Research – still just 4.1% of dairy sales. Plant-based drinks have the strongest foothold, with 10% of the market for milk.

'Hooked' Author Michael Moss On How Food Companies Get Us To Eat More Junk : Shots 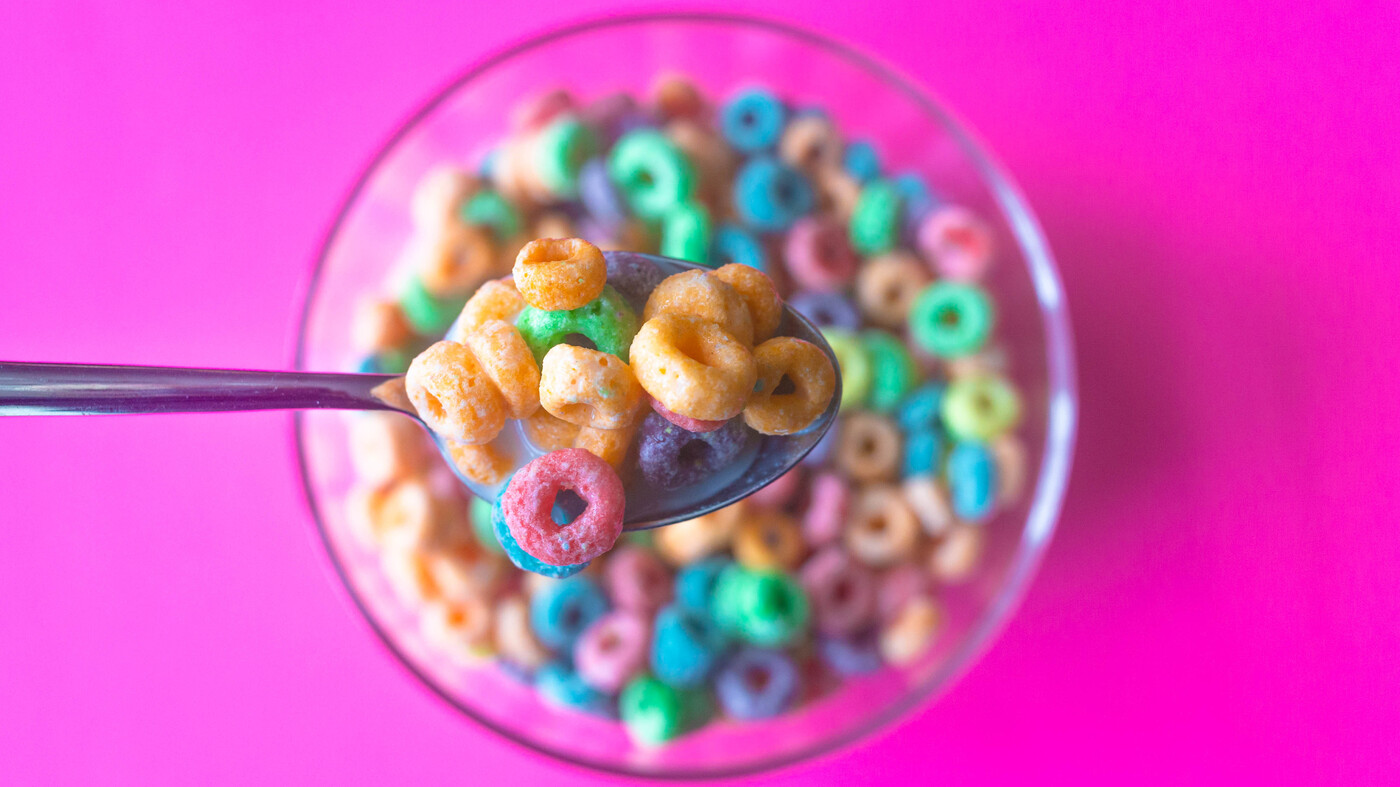